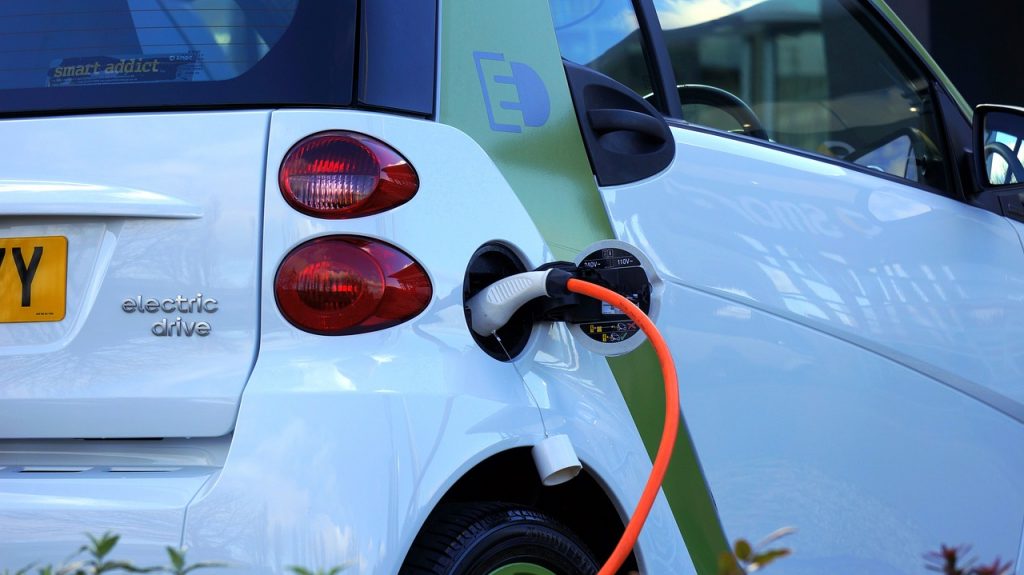 Chinese electric vehicle manufacturer Xpeng backed by Alibaba Group Holding Ltd. on Monday stated that they had raised around 0 million in its latest funding round. The funding is pooled to manufacture models suitable for China’s middle-class consumers.

He Xiaopeng, the Chief Executive of Xpeng said that the company is aiming for the manufacture of electric G3 sport-utility vehicles and P7 sedans having autonomous driving capabilities.

Last year, the EV startup raised around $400 from its investors including Xiaomi to boost its growth. The funding gave Xpeng a valuation of nearly $4 billion which was greater than its valuation in 2018.

Recently, the shares of automobile manufacturers including Tesla Inc. and Nio Inc. have risen in the light of increased need for electric vehicles. Tesla, for instance, inaugurated its $2 billion electric car factory in China. Nio, on the other hand, delivered around 20,000 electric cars to its buyers last year.

With the funding, Xpeng expects to develop intelligent vehicle technologies. Also, they are planning to open 200 showrooms across China by the end of the year.

Despite its new funding, the coronavirus pandemic has dampened the market for electric car manufacturers including Xpeng. Furthermore, the decreased government subsidies to electric vehicles have added to the crisis.

Alibaba Automotive China Tesla Xpeng
Disclaimer
Read More Read Less
The information provided on this website shouldn’t be considered as investment, tax, legal, or trading advice. Morning Tick is not an investment advisory platform, nor do we intend to be. The publication, its’s management team, or authored-by-line doesn’t seem liable for your personal financial losses, which may be due to your panic decisions based on the content we published. We strongly recommend considering our stories as just a piece of information, unlike advice, recommendations, or requests. Some of the contents may get outdated, updated, or inaccurate despite our profound editorial policies. We urge readers to do their due diligence before making any investments decision with ongoing IDOs, ICOs, IEOs, or any other kind of financial offerings. Few outbound links may be commissioned or affiliated, which helps us grow financially and maintain healthy editorial norms. For more information, visit disclaimer page.
Share. Facebook Twitter Pinterest LinkedIn Email Reddit WhatsApp
Previous ArticleIndia: Smartphone Brand Xiaomi to launch Redmi Note 9 Today
Next Article Leaked: iPhone 12 series to be Apple’s first model with a ‘touch-integrated’ screen