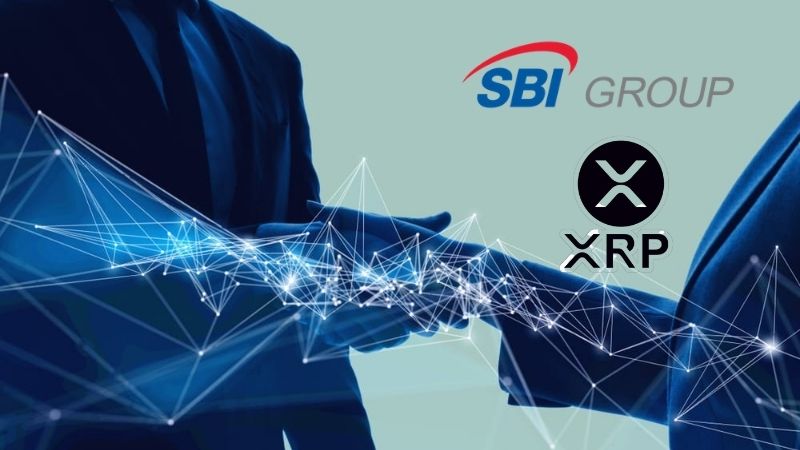 Crypto firm Ripple has been drowning deep in legal hot water after United States’ Securities and Exchange Commission [SEC] filed a lawsuit alleging that XRP is an unregistered security. However, despite a slew of crypto firms pulling out their support for the token, some partners remained onboard.

For instance, the Japanese financial behemoth SBI group’s crypto subsidiary, SBI VC Trade launched lending for XRP on its platform. This would enable XRP holders to earn interest by depositing their holdings under the VC Trade Lending service.

“VC Trade Lending is a service that allows customers to rent out their crypto assets to the company and receive usage fees according to the quantity and duration of the crypto assets.”

“Today, we have started handling XRP in the rental crypto asset VCTRADE LENDING service. By lending the XRP owned by the customer to us, you can receive the usage fee according to the quantity and period of the loan.”

XRP is the second asset to be added to its portfolio after SBI VC Trade launched the lending service in November 2020. Until now, Bitcoin was the only cryptocurrency on its platform with deposits starting at 0.1 BTC. Previously in November, the SBI Group hinted at adding Ethereum lending to its platform as well.

The latest addition of XRP might encourage more users to invest in the digital asset boosting its credibility – especially as its fate is in the hands of regulators after the ongoing legal issues against the altcoin.

SBI Holdings has been a constant supporter for XRP and even declared it as a “cryptocurrency asset” under Japan’s law. And this move will boost the adoption of the digital asset by making it more accessible.

Ripple
Disclaimer
Read More Read Less
The information provided on this website shouldn’t be considered as investment, tax, legal, or trading advice. Morning Tick is not an investment advisory platform, nor do we intend to be. The publication, its’s management team, or authored-by-line doesn’t seem liable for your personal financial losses, which may be due to your panic decisions based on the content we published. We strongly recommend considering our stories as just a piece of information, unlike advice, recommendations, or requests. Some of the contents may get outdated, updated, or inaccurate despite our profound editorial policies. We urge readers to do their due diligence before making any investments decision with ongoing IDOs, ICOs, IEOs, or any other kind of financial offerings. Few outbound links may be commissioned or affiliated, which helps us grow financially and maintain healthy editorial norms. For more information, visit disclaimer page.
Share. Facebook Twitter Pinterest LinkedIn Email Reddit WhatsApp
Previous ArticleEthereum could glide towards $1700 without a heckle as bulls remain confident
Next Article Bulls confident about the XRP market despite slump and bears gear up for a visit