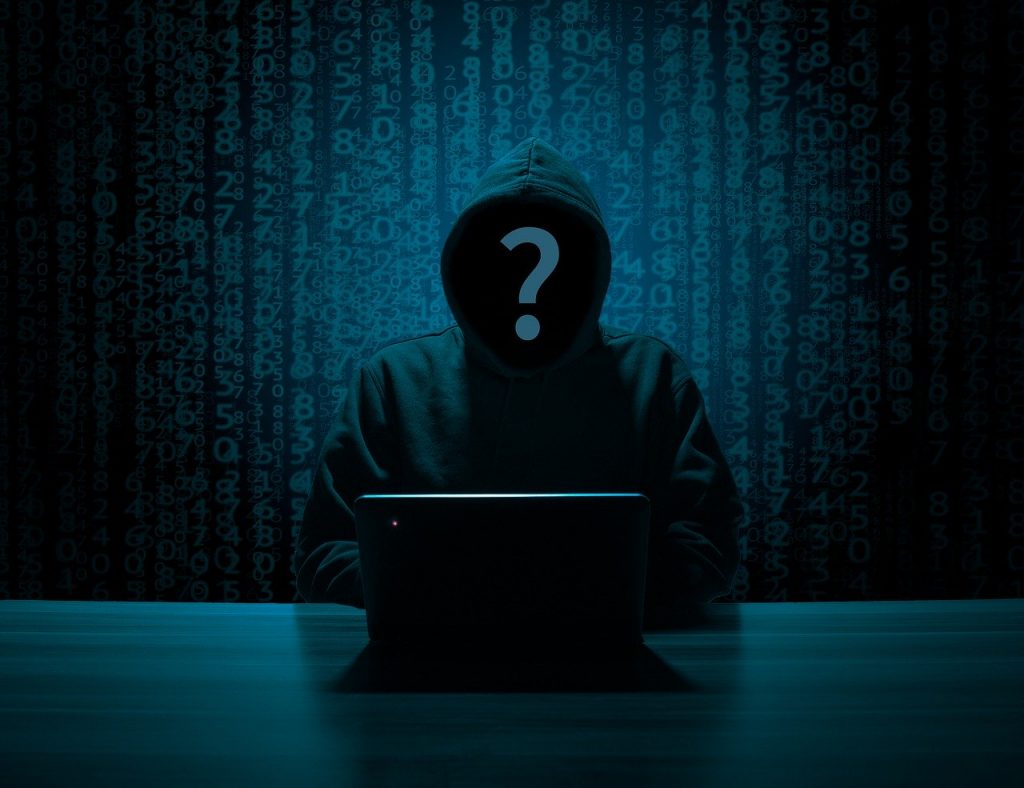 Activision, one of the largest producers of games in the world, had its security compromised on September 20. However, it was not the usual cheat-code manufacturers who were to blame. This time, hackers leaked the login details of Activision players’ accounts online. These accounts are used to participate in several Activision productions, like the popular BR game Call of Duty.

Popular YouTuber ‘The Gaming Revolution’ was one of the first people to confirm the hack. He stated that thousands of Activision account details were being leaked online, and urged users to change their passwords. He further clarified that changing passwords might not be sufficient to prevent the hack because the hackers are reportedly generating 1000 accounts every 10 minutes.

This security breach placed more than 75 million Call of Duty Modern Warfare and Warzone accounts at risk. Reports suggest that changing passwords is the only effective way to halt this cyberattack. If the same password is used for multiple accounts, it is recommended that users change their passwords, since data breaches like this are often used to hack into other sites.

Where is Activision’s 2FA?

Many pro-gamers complained about Activision’s lax cybersecurity measures. The fleet of gamers took to the web to ask why the company did not have a 2-Factor Authentication (2FA) procedure for their accounts since it is one of the most foolproof security procedures today.

“This breach is yet the latest instance that confirms how important it is to set up two-factor or, better, multifactor authentication (MFA)”, said Chad Anderson, a senior security researcher at DomainTools.

Large-scale attacks like this one can prove to be harmful because they provide “a goldmine for malicious actors intending to plan further attacks – be it phishing or otherwise”, according to Dean Ferrando, a lead systems engineer (EMEA) at Tripwire.

Activision has not made any public statements about the breach yet.

Data Privacy Gaming Security
Disclaimer
Read More Read Less
The information provided on this website shouldn’t be considered as investment, tax, legal, or trading advice. Morning Tick is not an investment advisory platform, nor do we intend to be. The publication, its’s management team, or authored-by-line doesn’t seem liable for your personal financial losses, which may be due to your panic decisions based on the content we published. We strongly recommend considering our stories as just a piece of information, unlike advice, recommendations, or requests. Some of the contents may get outdated, updated, or inaccurate despite our profound editorial policies. We urge readers to do their due diligence before making any investments decision with ongoing IDOs, ICOs, IEOs, or any other kind of financial offerings. Few outbound links may be commissioned or affiliated, which helps us grow financially and maintain healthy editorial norms. For more information, visit disclaimer page.
Share. Facebook Twitter Pinterest LinkedIn Email Reddit WhatsApp
Previous ArticleSingapore: DBS opts for AI and Analytics to offer personalized banking to its customers
Next Article APY.Finance puts DeFi yield farming aggregators on the radar with $3.6m seed funding