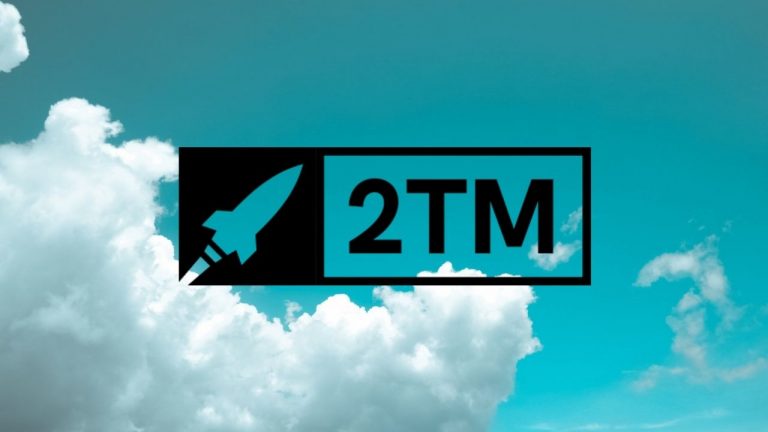 2TM group, the parent company of Mercado Bitcoin, has acquired a $1 million stake of $PRINTS tokens in the Fingerprints DAO. Mercado Bitcoin is the largest crypto exchange in Latin America.

On the other hand, Fingerprints DAO is the leading NFT curation and collection group with over 250 members. They hold 20,000 ETH worth of NFTs, including 26 Autoglyphs, making it one of the largest Autoglyph collections in the world.

Autoglyphs are the first artwork created and stored entirely on the Ethereum blockchain. They constitute the core of the Fingerprints DAO Collection, with around 5% residing in Fingerprints. Currently, only 512 Autoglyphs exist, with a price floor of over $1.3M.

By joining the DAO, 2TM gains exposure to the bustling global NFT scene and gains a chance to explore a novel organization model, which I am sure, will be adopted by more and more communities moving forward into the future.

We are curious about the decentralized autonomous organization model and see it as a more open and democratic version of how business is usually conducted. We are also beyond impressed with what Fingerprints have been able to achieve this far, not just adding some of the most striking digital art in its collection, but also rising to prominence as NFT art curators and leaders.

Initially, NFTs were fringe phenomena in the crypto space, but they have lately gained a lot of interest. Actually, celebrities are increasingly exploring the opportunities created by digital artists and blockchain innovators.

In March, through an unprecedented auction at Christie’s, Beeple sold at $69 million, effectively positioning artist Mike Winkelmannan in the list of the top three most valuable living artists. Also, NFT enthusiasm and trading volumes have soared. For instance, Pablo Rodriguez-Fraile, a collector, bought a Beeple for $66,666 and four months later sold it for 100 times the acquisition price.

Consequently, curators have found a vital role in shaping NFT collections into a space that can create greater communities of collectors and creators. That is why 2TM group seeks to leverage Fingerprints DAO to curate and collect artworks and uses smart contracts in exceptionally creative ways.

Therefore, with the new acquisition, 2TM Group joins the ranks of Union Square Ventures (USV), Andreessen Horowitz (A16Z), and other participants in one of the world’s most significant NFT art-focused DAOs.

Crypto News Featured
Disclaimer
Read More Read Less
The information provided on this website shouldn’t be considered as investment, tax, legal, or trading advice. Morning Tick is not an investment advisory platform, nor do we intend to be. The publication, its’s management team, or authored-by-line doesn’t seem liable for your personal financial losses, which may be due to your panic decisions based on the content we published. We strongly recommend considering our stories as just a piece of information, unlike advice, recommendations, or requests. Some of the contents may get outdated, updated, or inaccurate despite our profound editorial policies. We urge readers to do their due diligence before making any investments decision with ongoing IDOs, ICOs, IEOs, or any other kind of financial offerings. Few outbound links may be commissioned or affiliated, which helps us grow financially and maintain healthy editorial norms. For more information, visit disclaimer page.
Share. Facebook Twitter Pinterest LinkedIn Email Reddit WhatsApp
Previous ArticleMatrix and BitGo partner to protect traders with a multi-signature bitcoin wallet service
Next Article As DeFi adoption grows, Astra Protocol will rescue the sector from mishaps