Is Bitcoin [BTC] gearing up for another correction? 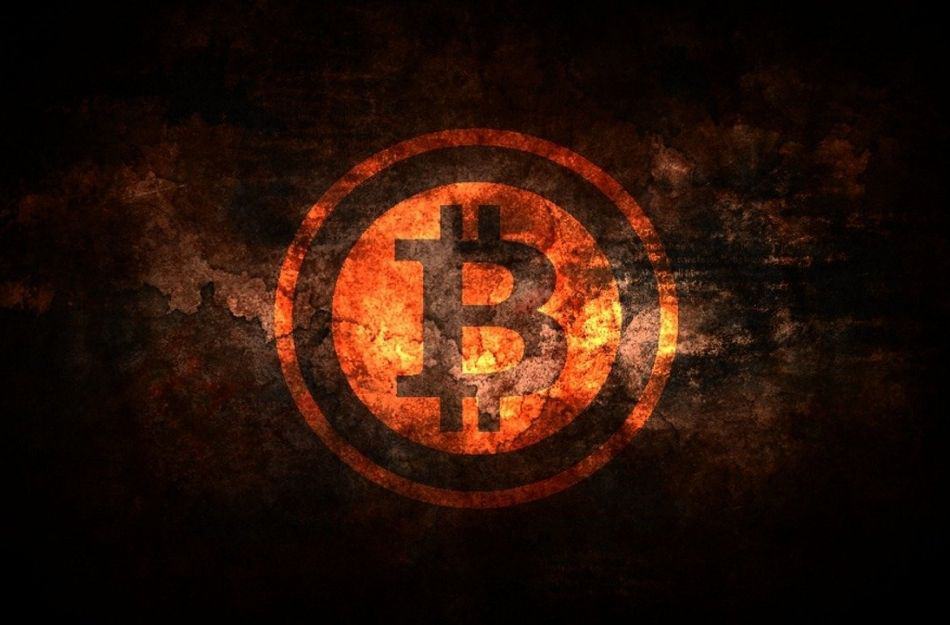 A day after enduring immense loss, the crypto market was back in its zone. Most of the coins were seen bidding adieu to the bears and were ready to accommodate the bulls. Even XRP was back on track despite its spat with the SEC.

Bitcoin [BTC] dropped down to a low of $30K  after surging to a high of over $40K. This got the entire community suggesting that Bitcoin’s price change was a bubble.

Billionaire Mark Cuban went on to compare the current sentiment in the crypto-verse to the internet stock bubble. While the crypto community had any array of speculations regarding Bitcoin’s recent crash. A prominent crypto analyst suggested that an exchange could have caused the king coin’s setback.

Is Coinbase behind BTC’s recent crash?

Crypto analyst, Willy Woo had something else to say. He believed that the cryptocurrency exchange, Coinbase had insinuated Bitcoin’s recent crash. He explained that exchanges failing to register buys would push the price of Bitcoin down by $350. When the spot market sell-off began at $38K and Coinbase had one of its outages, the index price went down, which further initiated a bearish sentiment. He added,

“I do wonder if futures exchanges should have just removed Coinbase from their index during the incident to firewall the situation.”

Woo’s comment section was filled with complaints regarding the exchange. Coinbase has time and again experienced outages especially when Bitcoin’s volatility hits a peak.

These contradicting views got the entire crypto community in a muddle. But what’s really in store for the king coin?

The Bollinger Bands indicator revealed that the bands were miles apart on the one-day chart of the king which suggested that the king coin was in for a major change in volatility. The Awesome Oscillator pointed out that this rise in volatility would be in the downward direction as it formed red closing bars which are bearish.

The bearish sentiment in the BTC market could mean another correction is bound to take place anytime soon.

Bitcoin Featured
Disclaimer
Read More Read Less
The information provided on this website shouldn’t be considered as investment, tax, legal, or trading advice. Morning Tick is not an investment advisory platform, nor do we intend to be. The publication, its’s management team, or authored-by-line doesn’t seem liable for your personal financial losses, which may be due to your panic decisions based on the content we published. We strongly recommend considering our stories as just a piece of information, unlike advice, recommendations, or requests. Some of the contents may get outdated, updated, or inaccurate despite our profound editorial policies. We urge readers to do their due diligence before making any investments decision with ongoing IDOs, ICOs, IEOs, or any other kind of financial offerings. Few outbound links may be commissioned or affiliated, which helps us grow financially and maintain healthy editorial norms. For more information, visit disclaimer page.
Share. Facebook Twitter Pinterest LinkedIn Email Reddit WhatsApp
Previous ArticleCryptocurrency crowned as most popular among influencer discussions on Twitter
Next Article Ethereum [ETH] could dip below $1K [again] while its hash rate hits ATH