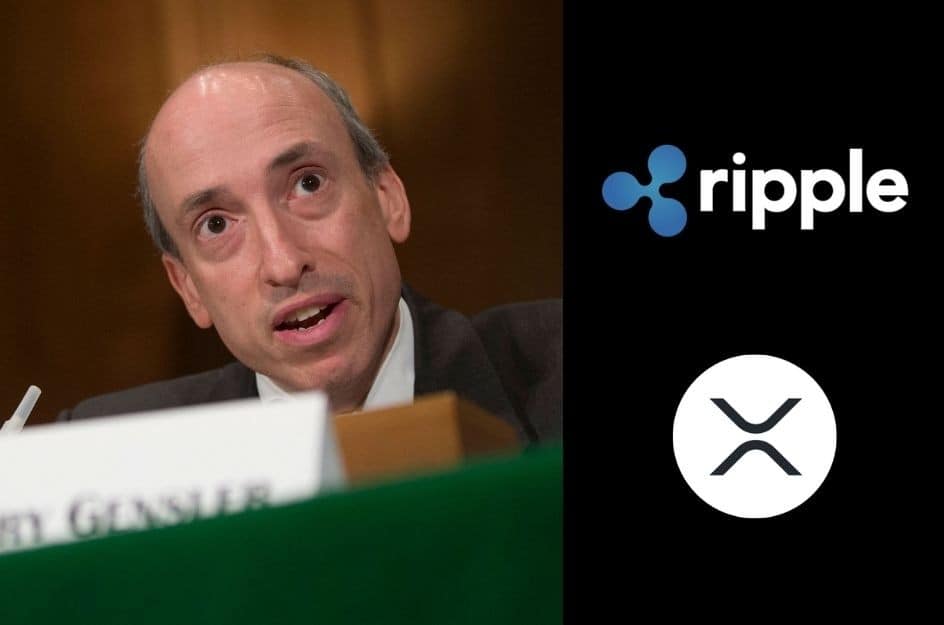 Reports have recently emerged that former chairman of the Commodity Future Trading Commission (CFTC) Gary Gensler is set to take over the Securities and Exchange Commission (SEC) as chosen by President-elect Joe Biden. This decision will massively impact the crypto industry – especially the upcoming lawsuit facing Ripple.

The lawsuit in question alleged that Ripple secured over $1.3bn through unregistered crypto offering. Following this, a slew of exchanges suspended trading and withdrew XRP from their listing. For instance, Grayscale Investments said it already began to dissolve Grayscale XRP Trust, which raised circa $19.m.

Given that his background has been in markets and financial technology as well as policy, the crypto community is confident about Gensler’s stance continuing to be positive for the industry – if and once his position is confirmed.

However, the same cannot be said for Ripple. YouTuber Chico Crypto’s research says, in several interviews Gensler has repeatedly claimed that XRP is a security, adding that

In simple words, Gensler believes that a favourable decision for XRP could result in more lawsuits by other such crypto firms. Tokens classified as security could potentially seek a similar verdict for their cases. Gensler stated:

“Let me say this, if (courts were to) decide that they’re not securities, I think that too probably ends up in court. And the reason is because somebody else will say, ‘Why are they getting out of regulation and I’m not?’”

Seemingly, this could mean that Ripple might just have to surrender to SEC’s claim and lose the case.

To add on, general counsel of Compound Finance Jake Chervinsky too opined that Gensler’s appointment will indeed be good for Bitcoin (BTC) but not for XRP in a recent tweet.

While Gensler’s argument might be regarded as relevant, the SEC chief candidate has also – in another interview – claimed that XRP is a “bridge currency”. Due to this claim, according to a digital asset enthusiast on Twitter, Crypto Steve, “maybe he would be willing to work to allow their product to function,” he tweeted.

Until then, the question remains that will Ripple’s market cap keep slumping or will the firm be able to garner more supporters in the sector?

Featured Gary Gensler Joe Biden Ripple and XRP Ripple Lawsuit SEC
Disclaimer
Read More Read Less
The information provided on this website shouldn’t be considered as investment, tax, legal, or trading advice. Morning Tick is not an investment advisory platform, nor do we intend to be. The publication, its’s management team, or authored-by-line doesn’t seem liable for your personal financial losses, which may be due to your panic decisions based on the content we published. We strongly recommend considering our stories as just a piece of information, unlike advice, recommendations, or requests. Some of the contents may get outdated, updated, or inaccurate despite our profound editorial policies. We urge readers to do their due diligence before making any investments decision with ongoing IDOs, ICOs, IEOs, or any other kind of financial offerings. Few outbound links may be commissioned or affiliated, which helps us grow financially and maintain healthy editorial norms. For more information, visit disclaimer page.
Share. Facebook Twitter Pinterest LinkedIn Email Reddit WhatsApp
Previous ArticleEthereum fails to navigate the road back to its ATH; staggers at $1.2K
Next Article With more businesses bullish about Bitcoin, will the crypto asset survive?