How the Chinese New Year will impact Bitcoin prices 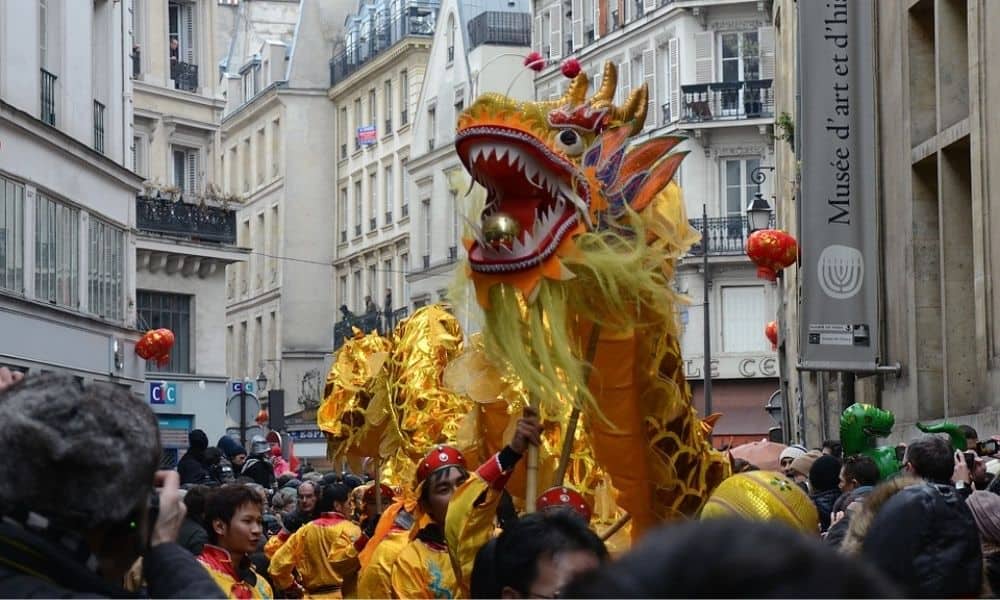 The crypto currency market is still recovering after losing more than $150bn following Bitcoin’s rapid decline. And, despite Bitcoin’s slow recovery to $32,300 – at the time of writing – the market cap slumped from a trillion dollars to circa $840 bn, according to Tradingview.com.

It’s hardly the first time that the digital asset is witnessing this sudden drop. The current volatility poses a key concern as the Chinese New Year is nearing. Deemed as the “Chinese New Year Dump” by crypto traders, Bitcoin prices have consistently dropped in the weeks leading up to Chinese New Year since the last four years.

Reiterating the same sentiment, industry expert Dovey Wan believes that the reason why the Chinese New Year causes the dump is because the money is needed for the holiday time. As a result, Bitcoin investors sell-off their assets.

Wan further suggested that the fall could go as low as $23k this year. “so, let’s front run that HARD,” she tweeted.

Other investors such as RT’s Max Keiser Have said that this is an opportunity to increasingly buy the asset. He tweeted:

“I’ve been through three 90% corrections in #Bitcoin since 2011. This 30% drop doesn’t phase me one bit. In fact it’s fun. The only people who should be worried are those holding worthless shitcoins (and they are *all* worthless shitcoins).”

Bitcoin is not the only asset experiencing a downward graph. All altocins have seen a double digit fall. Ethereum, for instance, lost 10% falling to $1,150. Polkadot, which just dethroned XRP in market cap, has maintained its price at circa $16. XRP is down 9%, declining to $0.26.

With the Chinese New Year arriving on February 12, indeed all crypto eyes will be on Bitcoin’s price.

Bitcoin Featured
Disclaimer
Read More Read Less
The information provided on this website shouldn’t be considered as investment, tax, legal, or trading advice. Morning Tick is not an investment advisory platform, nor do we intend to be. The publication, its’s management team, or authored-by-line doesn’t seem liable for your personal financial losses, which may be due to your panic decisions based on the content we published. We strongly recommend considering our stories as just a piece of information, unlike advice, recommendations, or requests. Some of the contents may get outdated, updated, or inaccurate despite our profound editorial policies. We urge readers to do their due diligence before making any investments decision with ongoing IDOs, ICOs, IEOs, or any other kind of financial offerings. Few outbound links may be commissioned or affiliated, which helps us grow financially and maintain healthy editorial norms. For more information, visit disclaimer page.
Share. Facebook Twitter Pinterest LinkedIn Email Reddit WhatsApp
Previous ArticleBitcoin could bleed down to $30K but investors remain confident of its rise
Next Article Why is the crypto sector witnessing a Bitcoin mining equipment shortage