How Bitcoin mining is behind Iran’s increasing carbon footprint 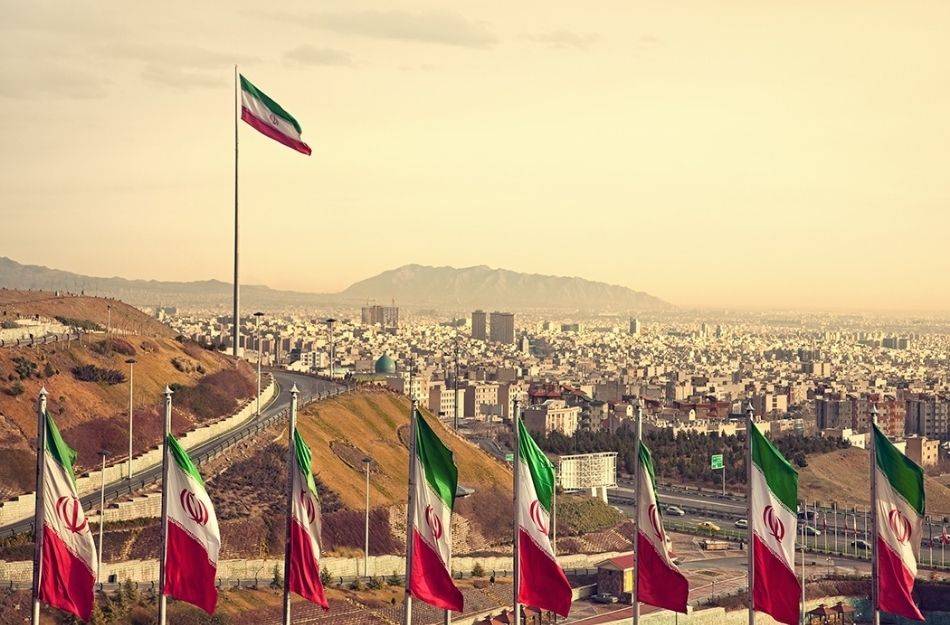 It’s no secret that the process of mining Bitcoin causes a huge energy drain as it uses high-powered computers to unlock complex international financial transactions. As a result, countries like Iran allowed a few authorized cryptocurrency miners a limited amount of its subsidized energy.

However, the country has been suffering from blackouts as well as electricity production problems with authorities pointing fingers on Bitcoin mining. They claim a plethora of bad apples have started misusing the power supply for mining Bitcoin.

In fact, Iranian authorities found thousands of “illegal” crypto farms which have mushroomed across the country and even confiscated 45,000 of these bitcoin mining rigs. In a recent crackdown on illegal mining, this crypto farm was seen mining digital gold in a video that was circulated on social media.

Detailing on this recent case, the head of the government-run electricity company Tavanir, Mohammad Hassan Motavalizadeh said that these miners who used machines of the application-specific integrated circuit (ASIC) type, were guilty of consuming 95 megawatts per hour (MWh) of electricity for crypto mining.

For context, that is equivalent to “the [power] use for a city with a population of over half a million,” he clarified, as reported by a local  publication Tasnim News. Following this, the Energy Ministry stopped the electricity supply to the farm, Motavalizadeh added.

In addition, a total consumption of 600 MWh has been shut down to help authorities cope with escalating demand for electricity. Given how the power consumption exacerbated due to the pandemic-induced lockdown, it was becoming a Herculean task to provide fuel to powerplants.

The sudden proliferation of crypto miners was a result of the rising prices of Bitcoin that saw global investors flock to cryptocurrencies pumping in billions earned through stocks and commodities. Furthermore the US sanctions which isolated Iran from most international financial institutions too fuelled the sudden surge in crypto mining.

While the Iranian authorities seem to blame Bitcoin, not all agree.  Researcher Ziya Sadr told the Washington Post that crypto miners had “nothing to do with the blackouts,” and that they comprise of a “very small percentage of the overall electricity capacity in Iran.”

Highlighting Iran’s infrastructure problems, she added that “it is a known fact that the mismanagement and the very terrible situation of the electricity grid in Iran and the outdated equipment of power plants in Iran can’t support the grid.”

Bitcoin Featured Mining
Disclaimer
Read More Read Less
The information provided on this website shouldn’t be considered as investment, tax, legal, or trading advice. Morning Tick is not an investment advisory platform, nor do we intend to be. The publication, its’s management team, or authored-by-line doesn’t seem liable for your personal financial losses, which may be due to your panic decisions based on the content we published. We strongly recommend considering our stories as just a piece of information, unlike advice, recommendations, or requests. Some of the contents may get outdated, updated, or inaccurate despite our profound editorial policies. We urge readers to do their due diligence before making any investments decision with ongoing IDOs, ICOs, IEOs, or any other kind of financial offerings. Few outbound links may be commissioned or affiliated, which helps us grow financially and maintain healthy editorial norms. For more information, visit disclaimer page.
Share. Facebook Twitter Pinterest LinkedIn Email Reddit WhatsApp
Previous ArticleThe Foundation for Economic Education announces two major gifts from Bitcoin.com founder Roger Ver
Next Article Ethereum investors making a profit despite its slow price rise