Ethereum investors making a profit despite its slow price rise 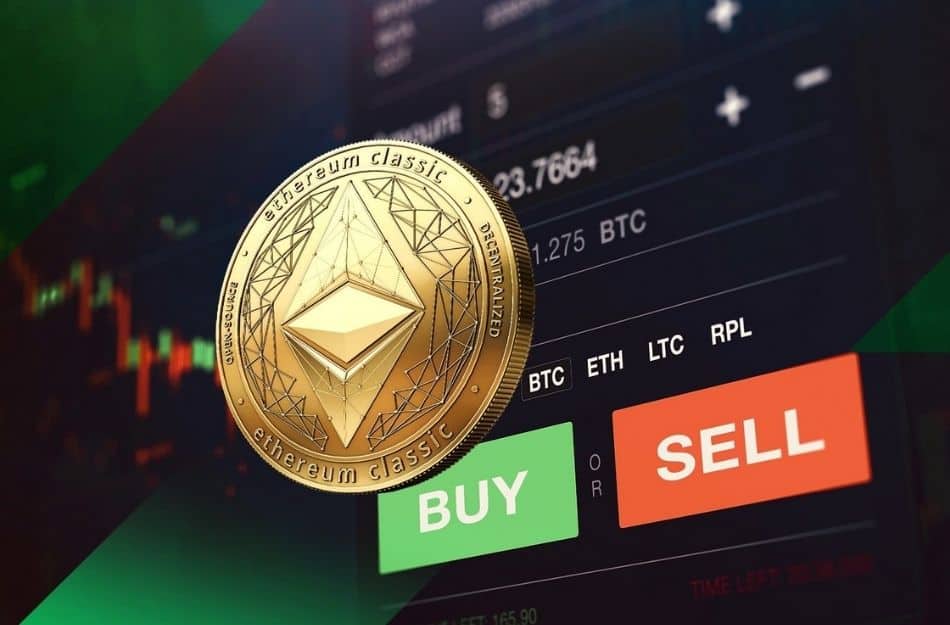 Both Bitcoin [BTC] as well as Ethereum [ETH] had a fall yesterday after moving past strong lines of resistance. While Ethereum’s multiple attempts to hit an all-time high failed, people didn’t seem to lose hope in the altcoin.

Turns out, the HODLers of ETH are making a profit. A chart from the chain metrics platform, Glassnode revealed that the ETH addresses in loss had hit a new low.

Glassnode pointed out that the ETH addresses that were in a loss were at 176,569.625 which was reportedly a 3-year low. The network had previously hit a low of 184,681.958 about ten days ago. While this metric proved to be beneficial for the network, the short-term price chart of the altcoin affirmed it was bound to see profitable days ahead.

During the time of writing, ETH was trading for $1,311.73 with a a price change of -5% over the last 24-hours. The last seven days proved to be extremely beneficial for the altcoin as it bagged gains of over 30%. The Relative Strength Index indicator revealed that ETH was in overbought zone.

The assets profitable price change had investors purchasing the asset without a stop. The Parabolic SAR indicator prolonged its stay below the candlesticks. This paved the way to a bullish sentiment. The MACD indicator formed a bullish crossover as the tussle between the signal line and the MACD line led to the latter winning.

Ethereum’s price movement, yesterday, opened the door to an array of predictions for the altcoin. Popular YouTuber, who goes by the name, Ivan on Tech suggested that ETH could go as high as $5K in February. Whereas, Bitcoin Liz tweeted,

More updates on the network front flow in as Ethereum prepares for the Berlin hard fork. In a recent tweet, James Hancock, the hard fork coordinator for Eth1 suggested that all the clients were ready for hard fork.

All the EIPs had their codes merged on to Ethereum’s clients, Geth, Besu, Nethermind and OpenEthereum. While the hard fork was scheduled to be implemented in June 2020, the latest news suggests that the network was getting closer to the hard fork.

Ethereum
Disclaimer
Read More Read Less
The information provided on this website shouldn’t be considered as investment, tax, legal, or trading advice. Morning Tick is not an investment advisory platform, nor do we intend to be. The publication, its’s management team, or authored-by-line doesn’t seem liable for your personal financial losses, which may be due to your panic decisions based on the content we published. We strongly recommend considering our stories as just a piece of information, unlike advice, recommendations, or requests. Some of the contents may get outdated, updated, or inaccurate despite our profound editorial policies. We urge readers to do their due diligence before making any investments decision with ongoing IDOs, ICOs, IEOs, or any other kind of financial offerings. Few outbound links may be commissioned or affiliated, which helps us grow financially and maintain healthy editorial norms. For more information, visit disclaimer page.
Share. Facebook Twitter Pinterest LinkedIn Email Reddit WhatsApp
Previous ArticleHow Bitcoin mining is behind Iran’s increasing carbon footprint
Next Article TrustToken to make private blockchain transactions a reality