Ethereum fails to navigate the road back to its ATH; staggers at $1.2K 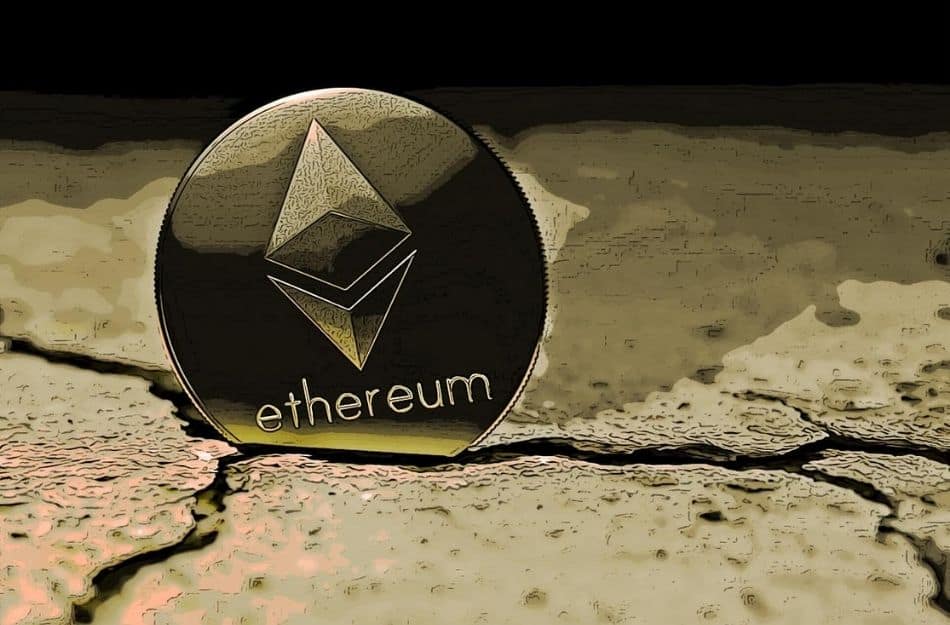 The entire crypto-verse has witnessed extreme volatility in the last few weeks. Chainlink [LINK], as well as Polkadot [DOT], were undoubtedly the stars of the show as they bagged the most gains. Ethereum has been so close to hitting its all-time high of $1,432.88 but hasn’t gotten quite there yet. The asset seems to be insinuating anticipation amongst its users. It delayed the launch of Ethereum 2.0 for the longest time and now Ethereum’s coin, ETH has been teasing its HODLers by lounging at $1.2K.

Ethereum one day chart; So close yet so far

The ETH market on Coinbase was seemingly recovering from a recent surge in volume. The Parabolic SAR indicator revealed a bearish sentiment. The indicator projected dotted lines over the candlesticks which posed as a hurdle to an upward breakout. The MACD indicator was in sync with this notion. The MACD line was seen sliding below the signal line further heading to form a bearish crossover.

These key indicators were revealing a strong inclination towards the bearish realm for the altcoin. This could further put a hold on ETH’s journey to breaching its previous all-time high. The developer of Ethhub seemed to be quite frustrated with ETH’s price movement as he tweeted,

“Alright, I give up. Ethereum isn’t going to retest its ATH yet. I’ve moved a large portion of my ETH into BTC. It feels like the right move.”

While several seemed to be agreeing with this sentiment, let’s see what is happening in the BTC market.

Turns out, the Bitcoin market was also infiltrated by the bears. The Klinger Oscillator was seen in the middle of a bearish crossover. The Awesome Oscillator was also hoarding the bears by forming red closing bars. While this bearish momentum was intact, BTC was trading for $37,778 with a 2.75% daily drop, at price time.

Ethereum Featured
Disclaimer
Read More Read Less
The information provided on this website shouldn’t be considered as investment, tax, legal, or trading advice. Morning Tick is not an investment advisory platform, nor do we intend to be. The publication, its’s management team, or authored-by-line doesn’t seem liable for your personal financial losses, which may be due to your panic decisions based on the content we published. We strongly recommend considering our stories as just a piece of information, unlike advice, recommendations, or requests. Some of the contents may get outdated, updated, or inaccurate despite our profound editorial policies. We urge readers to do their due diligence before making any investments decision with ongoing IDOs, ICOs, IEOs, or any other kind of financial offerings. Few outbound links may be commissioned or affiliated, which helps us grow financially and maintain healthy editorial norms. For more information, visit disclaimer page.
Share. Facebook Twitter Pinterest LinkedIn Email Reddit WhatsApp
Previous ArticleXRP stumbles as Polkadot takes over becoming the fourth-largest cryptocurrency
Next Article How the potential SEC Chairman’s stance against XRP will affect Ripple