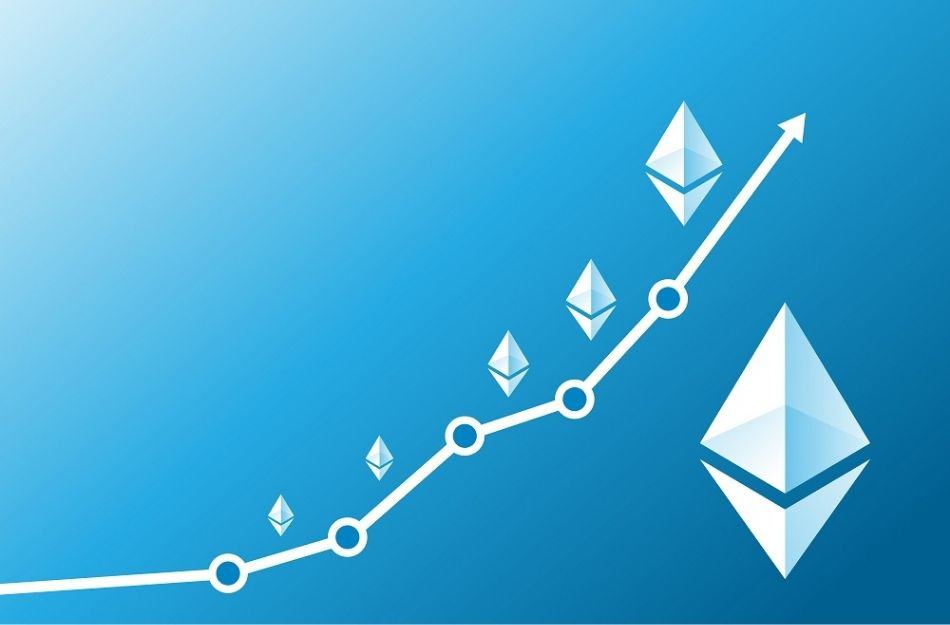 The second-largest cryptocurrency Ethereum [ETH] did not steer away from its spot for several years. The asset spiraled upwards in terms of price during the recent crypto rally. At the time of writing, ETH was at a high of $1,372.89 with a surge of over 12.82% in the last 24-hours. ETH was finally moving close to its all-time high of $1,432.88, which it achieved three years ago around the same time.

The past few days have been challenging for Ethereum, considering the backlash it garnered for not hitting its all-time high. However, ETH was seemingly moving towards greater heights. After soaring by over 21% in the last seven days, the indicators used in the one-day price chart suggested that this streak was in for a long journey. The Parabolic SAR indicator had been instilling a bearish market all along. Moving onto the bullish market, it formed dotted lines below the candlesticks curbing a descending breakout.

The Chaikin Money Flow indicator also suggested that the bulls were prevailing in the ETH market as it was way above zero.

Bitcoin may be the largest cryptocurrency to exist, in terms of market cap as well as price. However, Ethereum seems to have flipped the king coin with regard to the daily transaction volume. The below chart shared by crypto analytics firm, Messari’s Ryan Watkins reveals that the daily transaction volume of ETH was all the way at $12.3 billion while BTC was at $9.3 billion. This $3 billion disparity revealed that ETH was well ahead in the game.

The parabolic trend that ETH was on led to Watkins making the statement, “Imagine not being bullish $ETH.”

The Ethereum market hoards plenty of other tokens like the ERC20. Watkins affirmed that the above chart did not include ERC20 pairs. He tweeted,

“Nope because I didn’t want to risk double counting DEX volumes with ETH:ERC20 or Stablecoin:ERC20 pairs. So probably understated.”

While all is looking good for the second-largest cryptocurrency, will it finally breach its all-time high?

Adoption Ethereum
Disclaimer
Read More Read Less
The information provided on this website shouldn’t be considered as investment, tax, legal, or trading advice. Morning Tick is not an investment advisory platform, nor do we intend to be. The publication, its’s management team, or authored-by-line doesn’t seem liable for your personal financial losses, which may be due to your panic decisions based on the content we published. We strongly recommend considering our stories as just a piece of information, unlike advice, recommendations, or requests. Some of the contents may get outdated, updated, or inaccurate despite our profound editorial policies. We urge readers to do their due diligence before making any investments decision with ongoing IDOs, ICOs, IEOs, or any other kind of financial offerings. Few outbound links may be commissioned or affiliated, which helps us grow financially and maintain healthy editorial norms. For more information, visit disclaimer page.
Share. Facebook Twitter Pinterest LinkedIn Email Reddit WhatsApp
Previous ArticleWhy Greta Thunberg might not be a fan of Bitcoin
Next Article DJACK token and platform allows Influencers make fair living