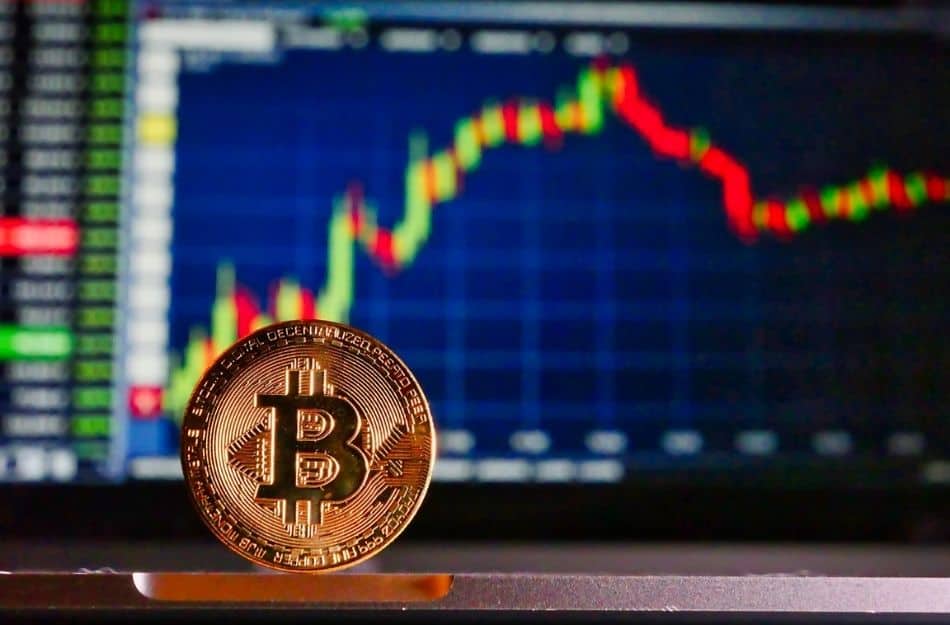 It’s no secret that 2020 witnessed some major milestones where cryptocurrency is concerned. However, the new year has kickstarted with an even bigger record as the cryptocurrency market value topped $1 trillion for the first time.

While the comment attracted a varied response, most were in support of Purdy. Alon Goren, founder of Draper Goren Holm, a venture studio for early-stage blockchain startups, is also bullish about the industry achieving the $2 trillion landmark. He replied with “Faster.”

Sharing a similar sentiment, founder of crypto exchange ShapeShift Erik Voorhees went as further to claim that the $2 trillion cap is barely six months away. He tweeted: “Took ten years. It will take less than six months to get to $2 Trillion.”

The main reason for this was Bitcoin almost reaching $38,000 smashing all its previous records. In fact, Bitcoin’s value saw a rise of circa 380% in the past year. The digital asset accounts for nearly 70% of the entire cryptocurrency market cap. Furthermore, financial firms expect the figure will only skyrocket further. JP Morgan tipped investors that Bitcoin might to go as high as $140,000.

Per data from CoinGecko, the crypto sector climbed five-fold last year. Indeed, the sector is getting hotter and hotter.

Apple Bitcoin
Disclaimer
Read More Read Less
The information provided on this website shouldn't be considered as investment, tax, legal, or trading advice. Morning Tick is not an investment advisory platform, nor do we intend to be. The publication or authored-by-line doesn't seem liable for your personal financial losses, which may be due to your panic decisions based on the content we published. We strongly recommend considering our stories as just a piece of information, unlike advice, recommendations, or requests. Despite our profound editorial policies, some of the contents may get outdated, updated, or inaccurate. We urge readers to do their due diligence before making any investments decision with ongoing IDOs, ICOs, IEOs, or any other kind of financial offerings. Few outbound links may be commissioned or affiliated, which helps us grow financially and maintain healthy editorial norms.
Share. Facebook Twitter Pinterest LinkedIn Email Reddit WhatsApp
Previous ArticleHere’s what Ripple’s key partner MoneyGram said after SEC’s lawsuit
Next Article Banks can now offer Ethereum Staking on GK8’s platform