Could Ethereum breach its ATH? Bulls began hibernating in the ETH market 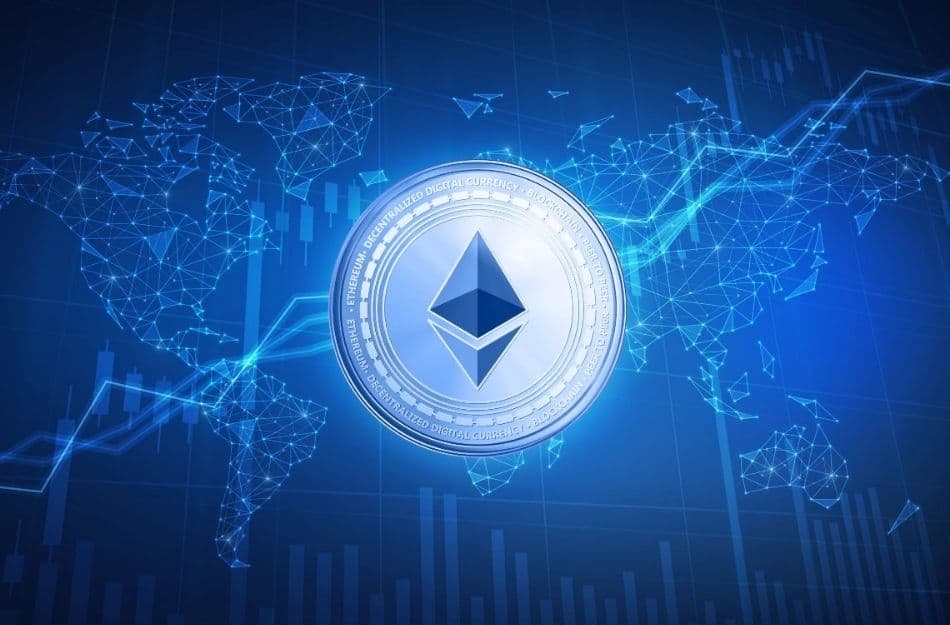 After going to $42,000, Bitcoin [BTC] is stuck at $36K, while Ethereum [ETH] is too seemingly stuck, struggling to breach the high it hit three years ago. Admittedly, investors now believe that Ethereum was a bad idea. Crypto strategist Lyn Alden pointed out that Ethereum was more of an “unfinished product,” in a tweet.

“TLDR; Ethereum could indeed do very well over the next year in terms of price, but as long as it’s transforming its base layer, it remains a speculation in alpha development, rather than a finished/stable product.”

While hoarding the fact that she doesn’t invest in ETH, Alden found a few people who shared similar thoughts about the altcoin. Preston Pysh of the Investor’s Podcast agreed with Alden as he suggested that he too avoids Ethereum. He said,

“For me, it goes to the heart of “investing” versus “speculating”. With the first, you’re able to define & bound the risks, with the second, you’re surprised by risks.”

While everyone is losing hope in the asset as it hasn’t been able to move past $1.3K, the indicators used in its one-day price chart has been suggesting a possible reversal in trend. At the time of writing, ETH was trading for $1,245.11 with an 8.65% surge over the last 24-hours.

Ethereum’s one-day price chart had bulls grazing in it. The Bollinger Bands indicator was seen diverged which suggested a surge in the volatility. The Awesome Oscillator indicator affirmed that this rise in fluctuations was for the best as it formed green closing bars. The Chaikin Money Flow indicator was in sync with the current sentiment as it remained above zero.

This bullish notion in the ETH market could spruce up the asset’s journey to its ATH or at least somewhere close to it.

Ethereum JP Morgan Morgan Stanley
Disclaimer
Read More Read Less
The information provided on this website shouldn’t be considered as investment, tax, legal, or trading advice. Morning Tick is not an investment advisory platform, nor do we intend to be. The publication, its’s management team, or authored-by-line doesn’t seem liable for your personal financial losses, which may be due to your panic decisions based on the content we published. We strongly recommend considering our stories as just a piece of information, unlike advice, recommendations, or requests. Some of the contents may get outdated, updated, or inaccurate despite our profound editorial policies. We urge readers to do their due diligence before making any investments decision with ongoing IDOs, ICOs, IEOs, or any other kind of financial offerings. Few outbound links may be commissioned or affiliated, which helps us grow financially and maintain healthy editorial norms. For more information, visit disclaimer page.
Share. Facebook Twitter Pinterest LinkedIn Email Reddit WhatsApp
Previous ArticleWith more businesses bullish about Bitcoin, will the crypto asset survive?
Next Article Why Greta Thunberg might not be a fan of Bitcoin