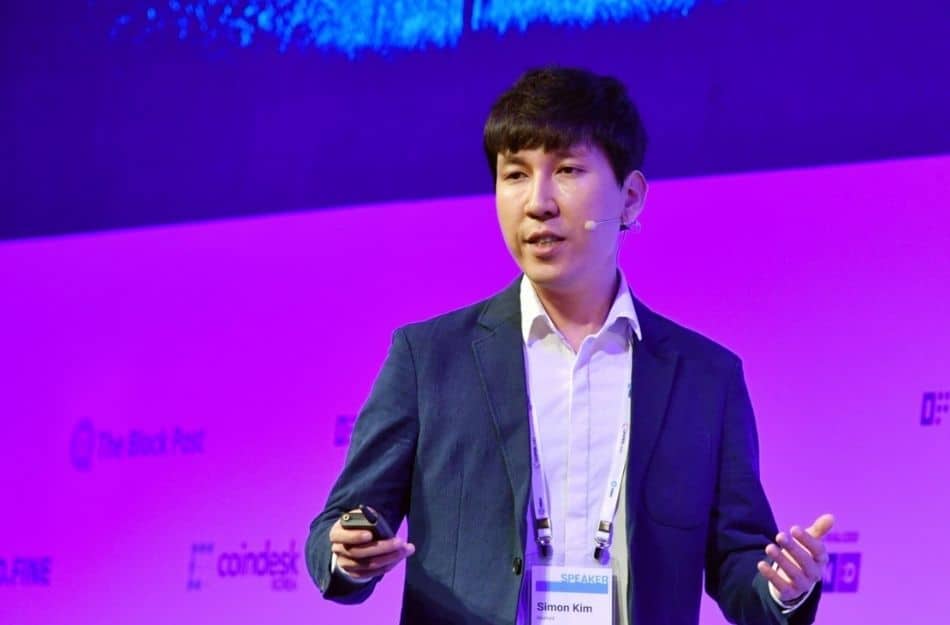 Hashed founder and chief executive officer Simon Kim said that the swift rise in Bitcoin price was caused by a fractured capitalist system that favors quantitative easing. Kim said that this has resulted in widespread inequality in income distribution and increased polarisation in society.

According to an interview given by Kim to South Korean newspaper JoongAng Sunday, Blockchain is a modern revolution aimed at this broken capitalist system, as Bitcoin has exposed more people to a decentralized digital economy.

“A revolution occurred when the economic system and social order were not sustainable, and the weapon of the modern revolution is the blockchain. As engineers have capital, they have the power to design capital systems,” the newspaper quoted him as saying.

Kim, who is also a Strategic advisor for SoftBank Ventures Asia, said to the paper that the recent surge in Bitcoin price was a result of American institutions buying the cryptocurrency, in response to declining value of the U.S. dollar. He also cited the gradual transition of many sectors of the society to a digital economy as a confidence booster for cryptocurrency.

Kim said that the growth in maturity of sub-technologies will also solve many of the infrastructure problems related to cryptocurrencies today. He is of the view that the metaverse space, like virtual-reality gaming, will grow and create a lot of jobs in the future.

Bitcoin has risen almost five-fold from $8,149.31 on 13 January last year, to $40,519.45 on 9 January this year. Kim said that the recent surge in Bitcoin price is not a bubble and here to stay, even after the United States stops its quantitative easing programs. He believes that the blockchain system, on which Bitcoin is based, will grow and cover more sectors of the economy with time.

Kim said that as China has started its own cryptocurrency initiative in the form of digital renminbi pilot project, and is expanding this digital ecosystem to developing countries, the United States will have to follow suit. The momentum in many cryptocurrency projects is also rising this year, he added.

Bitcoin Featured South Korea
Disclaimer
Read More Read Less
The information provided on this website shouldn’t be considered as investment, tax, legal, or trading advice. Morning Tick is not an investment advisory platform, nor do we intend to be. The publication, its’s management team, or authored-by-line doesn’t seem liable for your personal financial losses, which may be due to your panic decisions based on the content we published. We strongly recommend considering our stories as just a piece of information, unlike advice, recommendations, or requests. Some of the contents may get outdated, updated, or inaccurate despite our profound editorial policies. We urge readers to do their due diligence before making any investments decision with ongoing IDOs, ICOs, IEOs, or any other kind of financial offerings. Few outbound links may be commissioned or affiliated, which helps us grow financially and maintain healthy editorial norms. For more information, visit disclaimer page.
Share. Facebook Twitter Pinterest LinkedIn Email Reddit WhatsApp
Previous ArticleHere’s what SEC revealed after lawsuit against Ripple
Next Article Bitcoin bloodbath: Cryptocurrency market plunges 18% in the last 24 hours