Can Bitcoin’s 14% sudden rise be interrupted by the bears? 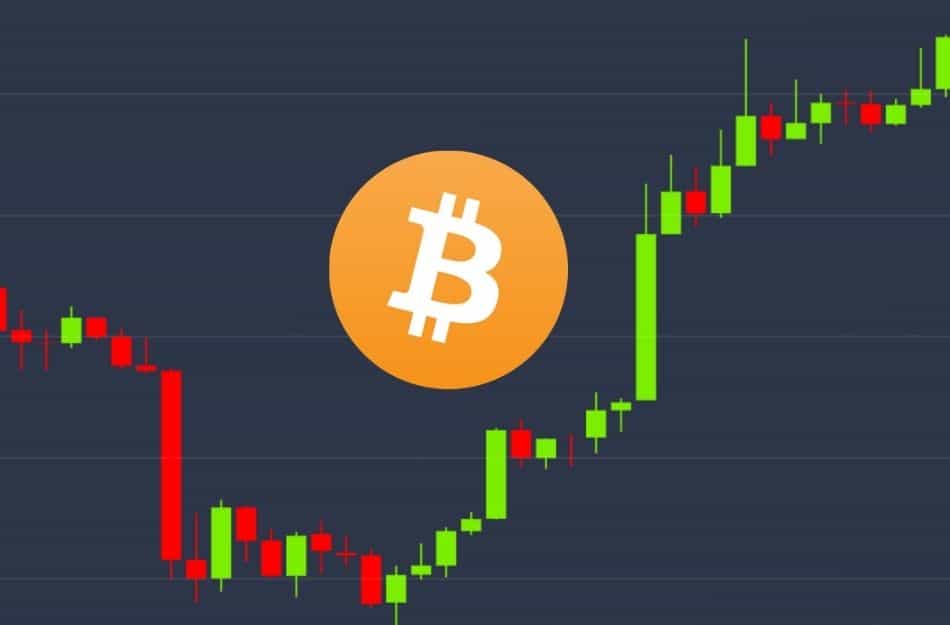 The largest cryptocurrency, both in terms of price as well as market cap, Bitcoin [BTC] has witnessed nothing less than a roller coaster ride. The king coin has been experiencing high volatility causing a commotion in the crypto industry. While several decided to sell, many crypto personalities preferred to stay patient, banking on a further rise. At the time of writing, the coin was trading for $39,630 and had surged over 14.53% in just a day.

Lauding this price change, the Winklevoss twins, Peter Schiff, and several others took to Twitter. Prominent entrepreneur, Michael Saylor went on to compare Bitcoin to electricity and said:

Gemini’s CEO, Tyler Winklevoss recalled the market sentiment and urged people to remain focused instead of listening to “noise”.

The king coin has been receiving an array of appreciation with tech entrepreneurs such as Twitter CEO Jack Dorsey praising Bitcoin in his tweets in a thread justifying Trump’s ban. But the real question is if Bitcoin would continue its hot streak or fail trying to reach – or even surpass – its recent all-time high.

The one-hour price chart of BTC on the Bitfinex revealed that the bears were going to disrupt the ongoing bull market. The king coin could be preparing for another retracement. An upward channel pattern was formed in the short term chart of BTC. This is considered to be a bearish pattern as the direction of breakout during the formation of such a pattern is downwards. If Bitcoin does break in this direction, the asset would retrace at $36,794 or $35959, the Fibonacci Retracement indicator affirmed.

The Money Flow Index was returning from its journey to the overbought zone. At the time of writing, the MFI marker was at 65.30 median which revealed that the Bitcoin market was manifesting a buyers’ sentiment.

Bitcoin Jack Dorsey Peter Schiff Twitter
Disclaimer
Read More Read Less
The information provided on this website shouldn’t be considered as investment, tax, legal, or trading advice. Morning Tick is not an investment advisory platform, nor do we intend to be. The publication, its’s management team, or authored-by-line doesn’t seem liable for your personal financial losses, which may be due to your panic decisions based on the content we published. We strongly recommend considering our stories as just a piece of information, unlike advice, recommendations, or requests. Some of the contents may get outdated, updated, or inaccurate despite our profound editorial policies. We urge readers to do their due diligence before making any investments decision with ongoing IDOs, ICOs, IEOs, or any other kind of financial offerings. Few outbound links may be commissioned or affiliated, which helps us grow financially and maintain healthy editorial norms. For more information, visit disclaimer page.
Share. Facebook Twitter Pinterest LinkedIn Email Reddit WhatsApp
Previous ArticleTop 3 ways Blockchain will change Economies
Next Article Despite SEC’s lawsuit, Ripple is scaling up its operations worldwide