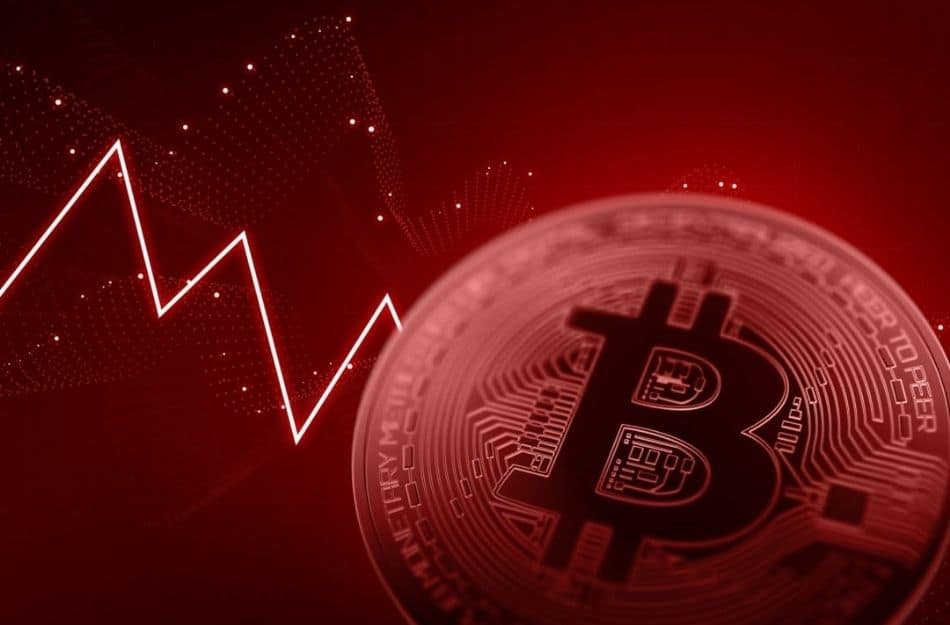 The fall in Bitcoin prices has renewed the fear of whether the cryptocurrencies are headed for a long-term downturn in their prices. Twitter was abuzz with comments that showed that the swift rise in the prices of digital currencies may have run out of steam, as investors look for more stabler assets.

BTC “crashes” almost 20% to prices not seen since 4 days ago.

This move up has been so crazy we’re all losing grip on reality.

Also, over the weekend, British newspaper The Sunday Times reported that one of the largest banks in Europe, HSBC, has stalled investors from transacting cryptocurrency payments or depositing money from their digital wallets into the banks UK accounts. This move comes as the investment bank grapples with its own problems related to money laundering and lax background checks of its depositors.

Other factors that may have affected the fall in cryptocurrency prices is the run-up to the swearing-in of the U.S. presidential candidate Joe Biden next week, as investors are looking to see what concrete steps the next U.S. administration will take with respect to digital currencies.

While the broader cryptocurrency market plunged in the early hour trades on Monday, some investors still showed their faith in the digital currency despite its price volatility. Billionaire venture capital investor Chamath Palihapitiya said over the weekend that when Bitcoin hits $100K, he would buy U.S. banking giant Goldman Sachs and rechristen it Chamathman Sachs.

Bitcoin Featured
Disclaimer
Read More Read Less
The information provided on this website shouldn't be considered as investment, tax, legal, or trading advice. Morning Tick is not an investment advisory platform, nor do we intend to be. The publication or authored-by-line doesn't seem liable for your personal financial losses, which may be due to your panic decisions based on the content we published. We strongly recommend considering our stories as just a piece of information, unlike advice, recommendations, or requests. Despite our profound editorial policies, some of the contents may get outdated, updated, or inaccurate. We urge readers to do their due diligence before making any investments decision with ongoing IDOs, ICOs, IEOs, or any other kind of financial offerings. Few outbound links may be commissioned or affiliated, which helps us grow financially and maintain healthy editorial norms.
Share. Facebook Twitter Pinterest LinkedIn Email Reddit WhatsApp
Previous ArticleBroken capitalist system made the Bitcoin price to rise, says Hashed CEO Simon Kim
Next Article 4 Reasons why Bitcoin plummeted by 20% on Monday, January 11