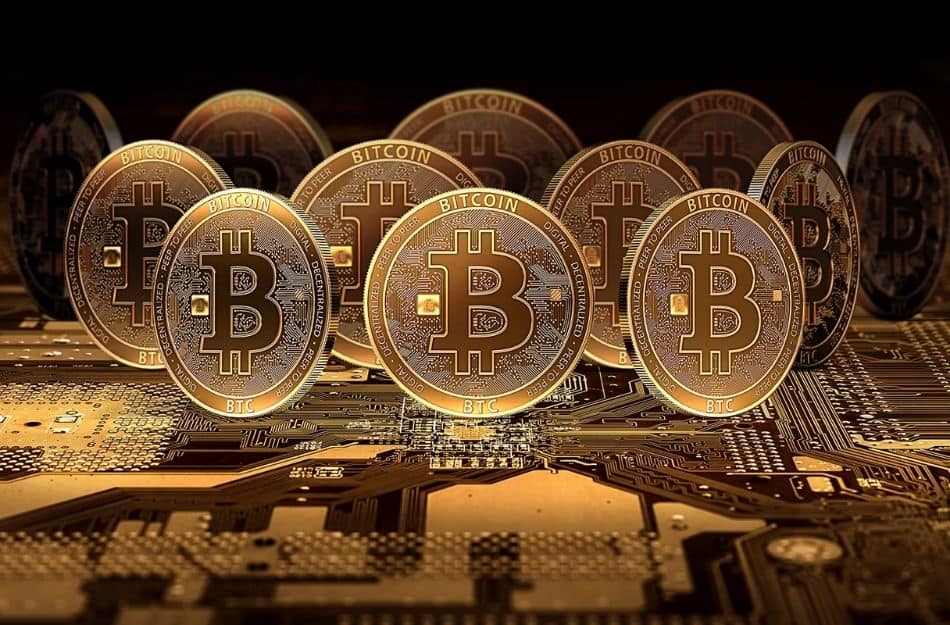 Cryptocurrencies have taken the entire world by storm with more investment being pumped in than ever before. This resulted in the total crypto market capitalization surpassing a trillion dollars. Furthermore, the largest crypto asset Bitcoin peaked at $42,000 after which it crashed causing losses worth billions.

Indeed, it has been a volatile few weeks for Bitcoin. Currently trading at $37,900 after reaching a sudden high of $40,000, it surged more than 330% in a year. While it failed to break its previous all-time high, the sentiment continues to be in favour of the crypto asset.

In fact, traders and analysts are bullish that this market cycle will result in six-figure Bitcoin prices.

Founder of crypto trading and investing platform Blockroots, Josh Rager took to Twitter and said that Bitcoin will see a six-figure price by early 2022, “and that $BTC will continue to catch fire across the globe,” he tweeted.

Rager anticipated that at its potential upcoming peak, Bitcoin will become increasingly mainstream, adding that “the name of “Bitcoin” will be mentioned on every t.v, phone, and tablet around the world,” he continued in the thread. “This could certainly be the cycle that leads to Bitcoin becoming a household name along with serious adoption from those who once mocked peer-to-peer digital money.”

Rager is hardly alone in placing optimism for Bitcoin. Another trader with the name TraderKoz added that this cycle might take the asset to $250k to $350k.

“From there, we have 3 years of accumulation in the $60-90k range before Bitcoin takes over the entire financial system. That bull run will take us to over $1,000,000,” he tweeted.

Echoing a similar sentiment, co-founder of MicroStrategy, Michael Saylor, who has been invested millions in Bitcoin through his institution tweeted:

“#Bitcoin is a feat of monetary engineering, and more closely described by the math, science, & technique of aerospace engineering than the models of financial or software engineering.”

Alongside notable entrepreneurs, large organisations too, have jumped on the Bitcoin bandwagon. Morgan Stanley analysts published a note: “With the large decline in the dollar, deeply negative real yields and continued policy uncertainty, investors have been looking for alternatives to traditional cash holdings.”

However, despite the dramatic rise in the price of Bitcoin the market stays sharply divided. For instance, the European Central Bank president Christine Lagarde called for the global regulation of Bitcoin linking it to “totally reprehensible money laundering.” Arguing that it’s not a currency, but a “highly speculative asset,” she added that Bitcoin has “conducted some funny business”.

“I think that there are criminal investigations that have taken place that I’m sure will continue to take place that demonstrates it very clearly. And there has to be regulations. And this has to be applied and agreed upon,” Lagarde continued.

While the asset will continue to garner more investment despite the warnings, the question is when will it top $100K?

Bitcoin Crypto News MicroStrategy Morgan Stanley
Disclaimer
Read More Read Less
The information provided on this website shouldn’t be considered as investment, tax, legal, or trading advice. Morning Tick is not an investment advisory platform, nor do we intend to be. The publication, its’s management team, or authored-by-line doesn’t seem liable for your personal financial losses, which may be due to your panic decisions based on the content we published. We strongly recommend considering our stories as just a piece of information, unlike advice, recommendations, or requests. Some of the contents may get outdated, updated, or inaccurate despite our profound editorial policies. We urge readers to do their due diligence before making any investments decision with ongoing IDOs, ICOs, IEOs, or any other kind of financial offerings. Few outbound links may be commissioned or affiliated, which helps us grow financially and maintain healthy editorial norms. For more information, visit disclaimer page.
Share. Facebook Twitter Pinterest LinkedIn Email Reddit WhatsApp
Previous ArticleAltcoins Chainlink and Polkadot shine bagging double digit gains
Next Article Ripple teams up with 21 lawyers to fend off SEC’s $1.3B lawsuit