After seeing a slump, could Bitcoin hit $40K again? 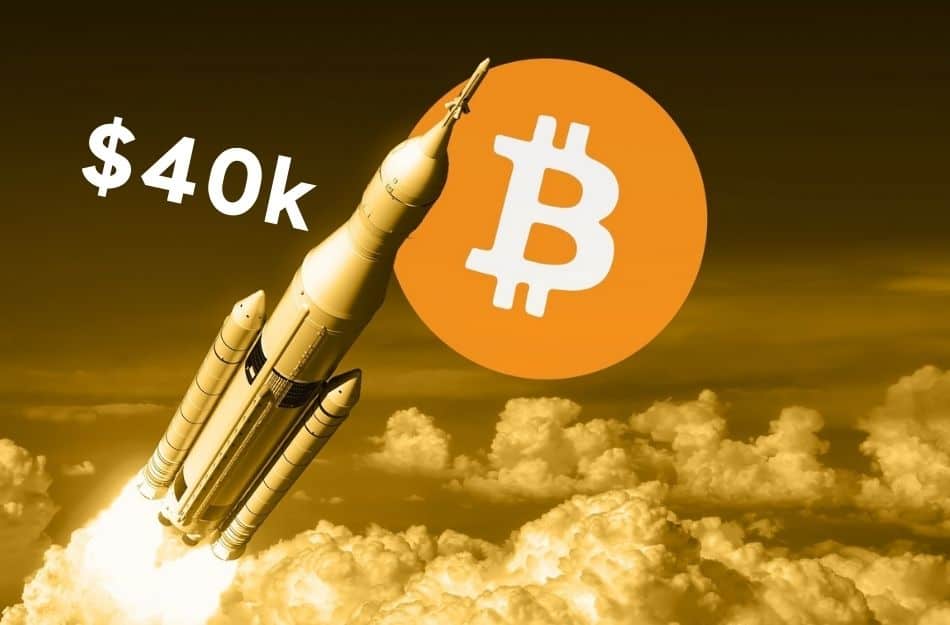 Bitcoin quadrupled within a short course of time, however, over the past few days, it juggled between $35K and $37K. Several even suggested that $35K was acting as a baseline for the asset. While these stood as strong lines of support and resistance for the asset, a few indicators revealed that the king coin could break past its resistance line anytime soon. At the time of writing, BTC was trading for $37,026.17 with a dainty 24-hour price change.

Bitcoin Bulls back in action?

The one-hour price chart of Bitcoin formed a bullish pattern. With the upper trendline standing horizontally, the lower trend line was inclined upwards further creating an ascending triangle pattern. The volume was employing a downtrend which affirmed the credibility of the pattern. The direction of a breakout for the aforementioned pattern is upwards.

The MACD line was above the signal line which indicated the presence of bulls in the BTC market. The Relative Strength Index indicator suggested that there was a buyers’ sentiment as the RSI marketer was close to 60 median.

While the crypto community is rooting for the asset to move past its all-time high of $41,941.56, speculations about the asset’s next move poured in. The popular crypto analyst who goes by the Twitter username, PlanB revealed that the king coin could go up to $48K by the end of the month. His tweet read,

A larger monthly jump to #bitcoin $48K would create a nice gap between monthly dots. These gaps usually mark the point of no return (red arrows), i.c. the phase transition to #phase5 pic.twitter.com/p38mXtBSm6

Bitcoin
Disclaimer
Read More Read Less
The information provided on this website shouldn’t be considered as investment, tax, legal, or trading advice. Morning Tick is not an investment advisory platform, nor do we intend to be. The publication, its’s management team, or authored-by-line doesn’t seem liable for your personal financial losses, which may be due to your panic decisions based on the content we published. We strongly recommend considering our stories as just a piece of information, unlike advice, recommendations, or requests. Some of the contents may get outdated, updated, or inaccurate despite our profound editorial policies. We urge readers to do their due diligence before making any investments decision with ongoing IDOs, ICOs, IEOs, or any other kind of financial offerings. Few outbound links may be commissioned or affiliated, which helps us grow financially and maintain healthy editorial norms. For more information, visit disclaimer page.
Share. Facebook Twitter Pinterest LinkedIn Email Reddit WhatsApp
Previous ArticleDJACK token and platform allows Influencers make fair living
Next Article The Foundation for Economic Education announces two major gifts from Bitcoin.com founder Roger Ver