After SEC’s accusations, will another lawsuit stall Ripple’s growth? 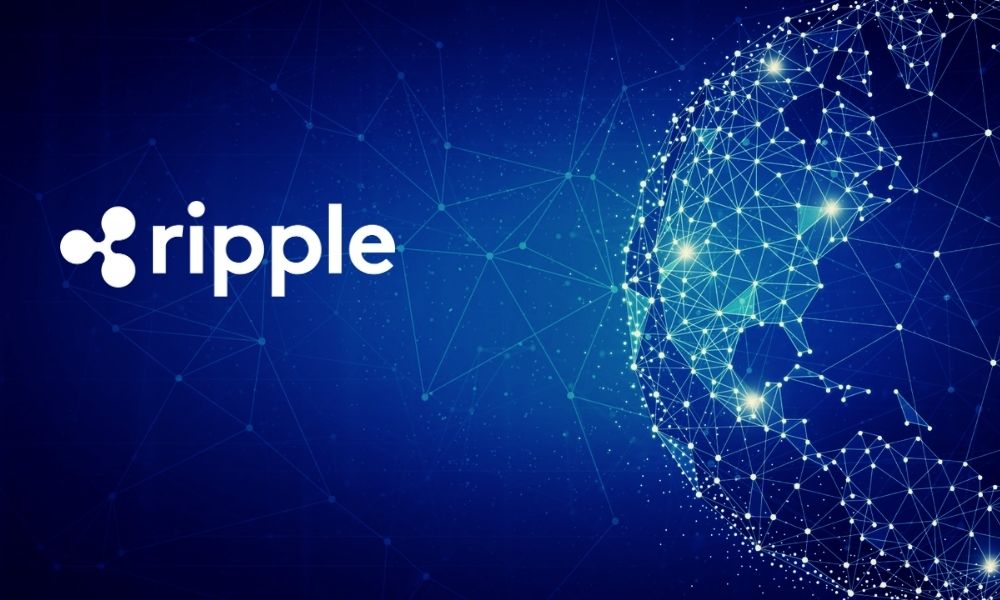 Ripple is drowning deeper in legal hot water after it was slapped with a $1.3bn lawsuit by the American Securities and Exchange Commission (SEC) back in December 2020.

Yet again, the crypto firm and CEO Bradley Garlinghouse have been slammed with a class-action lawsuit filed by Florida-based investor Tyler Toomey allegedly accusing the firm of violating the Florida Securities and Investor Protection Act. The plaintiff – represented by Bursor & Fisher, P.A. – said that the firm offered XRP to retail investors “in return for cash or other consideration worth over $1.38bn to fund Ripple’s operations,” it added.

It said the firm failed to register their offerings with the SEC or Florida authorities as required by law. The lawsuit alleged that the company “chose to disregard filing requirements and initiated a vast offering of XRP without registration [and] made affirmative representations to the investing public that XRP is not a security, when in fact it is.”

Having sold over 14.6 billion units of XRP since 2013, the defendant might “still hold substantial XRP that they can monetize, while creating substantial risk to investors,” the plaintiff detailed.

Accusing Garilnghouse of manipulating the token’s performance, the plaintiff said “he sold approximately 321 million XRP to public investors, worth approximately $150 million” between April 2017 and December 2019. To add on, the CEO stalled XRP sales after its market price was falling. “This means that defendants have complete control over the supply of XRP that is sold into the market place,” it said.

This is hardly the first time Ripple is witnessing a lawsuit such as this as a similar was filed by plaintiff Bradley Sostack in May 2018 which is still awaiting a verdict.

The question facing the digital asset is that following these legal matters, is it the end of the road for the cryptocurrency? For Phil Liu, Arca co-founder, and securities lawyer, XRP will be a “remnant of history by the end of 2021,” he told WSJ in a recent interview.

However, it’s not all doom and gloom for the crypto asset. Despite being surrounded by serious charges and lawsuits, the company is continually gaining momentum across the globe. While exchanges such as Binance.US, Coinbase, OkCoin, and Blockchain.com – among a slew of others – have been delisting the asset, Singaporean crypto exchange KuCoin added a new trading pair with XRP, enabling its holders to trade it against USD Coin (USDC).

Indeed, the XRP-USDT trading pair has been gaining popularity as it witnessed a trading volume of over $4.5m in 24 hours, according to data by Messari.

Furthermore, the decacorn collaborated with LuLu Exchange and the Federal Bank of India which will leverage the RippleNet Cloud to offer real-time payments from UAE to India. This is testimony that the firm is boosting its cross-border business.

Among other crypto exchanges supporting Ripple, were Uphold and Gatehub who have refused to remove XRP until a final court decision.

Apart from new ventures and partnerships, Garlinghouse expressed that he is bullish about the firm’s future. In a report titled Ripple 2020 Momentum, he said RippleNet achieved five times more transactions on its platform in 2020 when compared with 2019 as well as processed circa three million total transactions. With an 80% year-over-year growth in new deals, the report added that it is “seeing more customers than ever before.” And, the Asian-Pacific market has been one of the biggest adopters of Ripple.

Highlighting the reason for its scale-up this year, Garlinghouse said it was the escalating demand for digital financial services and payments. At the time of writing, XRP stands at $0.26.

While Garlinghouse himself has invested in XRP, admitting he was bullish on the investment, will it drive more investment from the crypto-verse? Time will tell.

Brad Garlinghouse Crypto News Ripple and XRP Ripple Lawsuit RippleNet
Disclaimer
Read More Read Less
The information provided on this website shouldn’t be considered as investment, tax, legal, or trading advice. Morning Tick is not an investment advisory platform, nor do we intend to be. The publication, its’s management team, or authored-by-line doesn’t seem liable for your personal financial losses, which may be due to your panic decisions based on the content we published. We strongly recommend considering our stories as just a piece of information, unlike advice, recommendations, or requests. Some of the contents may get outdated, updated, or inaccurate despite our profound editorial policies. We urge readers to do their due diligence before making any investments decision with ongoing IDOs, ICOs, IEOs, or any other kind of financial offerings. Few outbound links may be commissioned or affiliated, which helps us grow financially and maintain healthy editorial norms. For more information, visit disclaimer page.
Share. Facebook Twitter Pinterest LinkedIn Email Reddit WhatsApp
Previous ArticleHarvard, Yale, Brown universities are investing in crypto, will it push adoption?
Next Article Dogecoin could continue its hot streak, Is the ‘Meme’ coin aiming for $1?