4 Reasons why Bitcoin plummeted by 20% on Monday, January 11 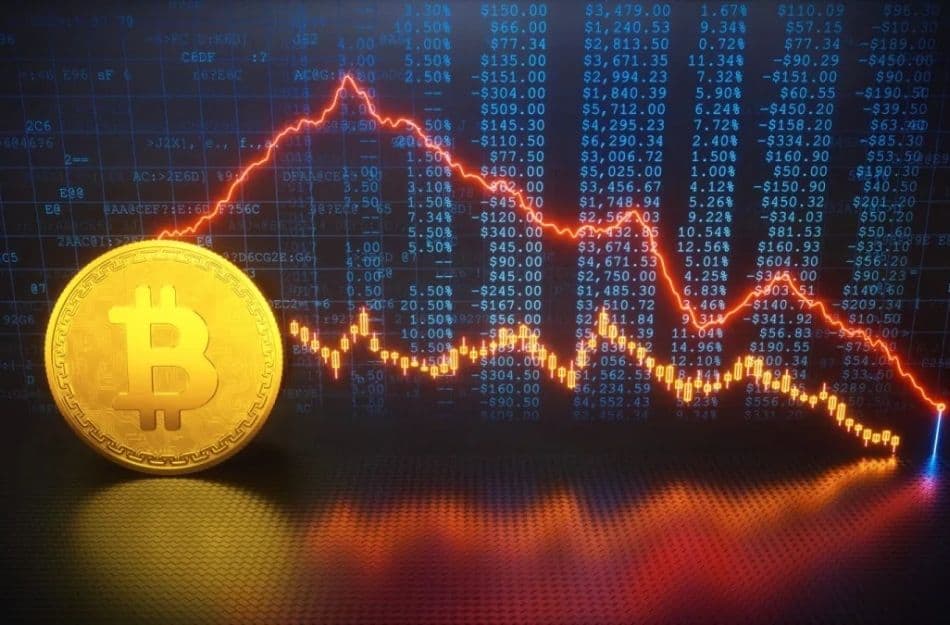 Bitcoin slumped as much as 20%, while Ethereum fell over by 22%, and the broader crypto market fell over by 18% on Monday. As investors saw their crypto holdings plunge on Monday, here is what some think may have caused the slump in digital currency prices.

Resurgence of the US Dollar

The yield of the U.S government’s 10-year treasuries held over 1%, resulting in gains to the U.S. dollar. This may have caused some investors to move away from their crypto holdings, as positive news over the weekend about vaccines and economic recovery may have made investors more confident about the resurgence of the U.S. economy.

As Bitcoin hit a record high of $42,000 last week, technical charts showed the cryptocurrency to be in the overbought zone. With the bitcoin sell-off seen over the weekend, this may have caused jitters in some investors, who may have liquidated some of their cryptocurrency positions, causing a market-wide sell-off.

According to Thailand-based news agency Siam Blockchain, a large value of Bitcoin transfer from an unknown wallet may have caused the Bitcoin prices to suddenly surge. After the transfer, the publication said that the Bitcoin prices fell to their previous levels.

“A total of 15,598 BTC worth around $ 500 million has been transferred out of an unknown wallet over the past 12 hours. Making a transaction at this time, many people have noted that This could be the reason behind the price drop”, Siam reported.

Another reason that caused the crypto market to fall on Monday may have been some unloading of crypto assets by Bitcoin miners. According to Coindesk, the price drop in Bitcoin could have also been caused by miners selling. Coindesk cited a reading of above 2.00 in the Miner’s Position index (MPI), which indicates that the miners are selling.

Bitcoin Featured
Disclaimer
Read More Read Less
The information provided on this website shouldn’t be considered as investment, tax, legal, or trading advice. Morning Tick is not an investment advisory platform, nor do we intend to be. The publication, its’s management team, or authored-by-line doesn’t seem liable for your personal financial losses, which may be due to your panic decisions based on the content we published. We strongly recommend considering our stories as just a piece of information, unlike advice, recommendations, or requests. Some of the contents may get outdated, updated, or inaccurate despite our profound editorial policies. We urge readers to do their due diligence before making any investments decision with ongoing IDOs, ICOs, IEOs, or any other kind of financial offerings. Few outbound links may be commissioned or affiliated, which helps us grow financially and maintain healthy editorial norms. For more information, visit disclaimer page.
Share. Facebook Twitter Pinterest LinkedIn Email Reddit WhatsApp
Previous ArticleBitcoin bloodbath: Cryptocurrency market plunges 18% in the last 24 hours
Next Article Big sell-off ahead? Ethereum and other assets suffer major losses