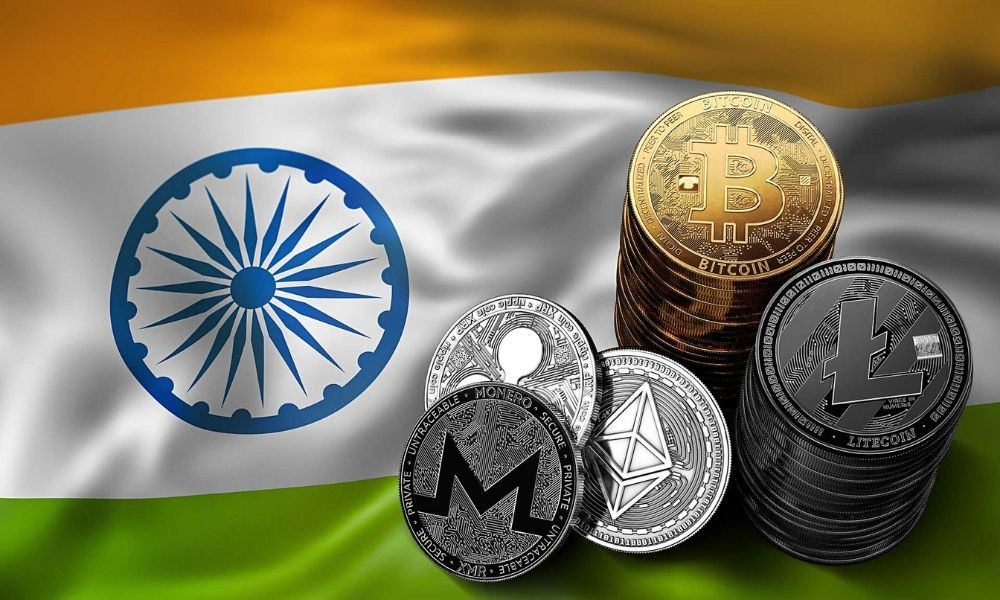 Following Covid-19 digital payments and cryptocurrencies have become the need of the hour with most economies leveraging modern technologies to smoothen business and trade. While some are advocating digital assets in the likes of Bitcoin, Ethereum among others, a slew of countries are attempting to launch their own digital sovereign currency.

More recently, according to the bulletin of the Indian Lok Sabha for the Budget session, India is most likely to introduce a bill to ban all private cryptocurrencies.

“The Bill also seeks to prohibit all private cryptocurrencies in India. However, it allows for certain exceptions to promote the underlying technology of cryptocurrency and its uses,” the bulletin said.

Furthermore, the bill – deemed ‘Cryptocurrency and Regulation of Official Digital Currency Bill, 2021’ – will launch an in-depth framework for creating an official digital currency issued by the Reserve Bank of India (RBI).

“In India, the regulators and governments have been sceptical about these currencies and are apprehensive about the associated risks. Nevertheless, RBI is exploring the possibility as to whether there is a need for a digital version of fiat currency and, in case there is, how to operationalize it,” it noted.

It continued that exceptions will be granted “to promote the underlying technology of cryptocurrency and its uses,” the bulletin said.

India is hardly alone in launching its own digital currency. China for instance too has been working towards making digital yuan a reality for over five years.

In 2018, the Indian central bank banned crypto transactions after escalating frauds as a result of demonetization. Consequently, all banks were barred from proceeding with any dealings related to private cryptocurrencies, as advised by the RBI. But this ban was overturned by the Supreme Court in March 2020.

However, looking at how the surge in the price of Bitcoin in the last few months attracted much interest in the crypto space in India, users might not welcome this decision.

Featured India
Disclaimer
Read More Read Less
The information provided on this website shouldn’t be considered as investment, tax, legal, or trading advice. Morning Tick is not an investment advisory platform, nor do we intend to be. The publication, its’s management team, or authored-by-line doesn’t seem liable for your personal financial losses, which may be due to your panic decisions based on the content we published. We strongly recommend considering our stories as just a piece of information, unlike advice, recommendations, or requests. Some of the contents may get outdated, updated, or inaccurate despite our profound editorial policies. We urge readers to do their due diligence before making any investments decision with ongoing IDOs, ICOs, IEOs, or any other kind of financial offerings. Few outbound links may be commissioned or affiliated, which helps us grow financially and maintain healthy editorial norms. For more information, visit disclaimer page.
Share. Facebook Twitter Pinterest LinkedIn Email Reddit WhatsApp
Previous ArticleCryptocurrency owners consider digital assets as ‘source of income,’ report says
Next Article Will Dogecoin survive the ongoing bearish infiltration?