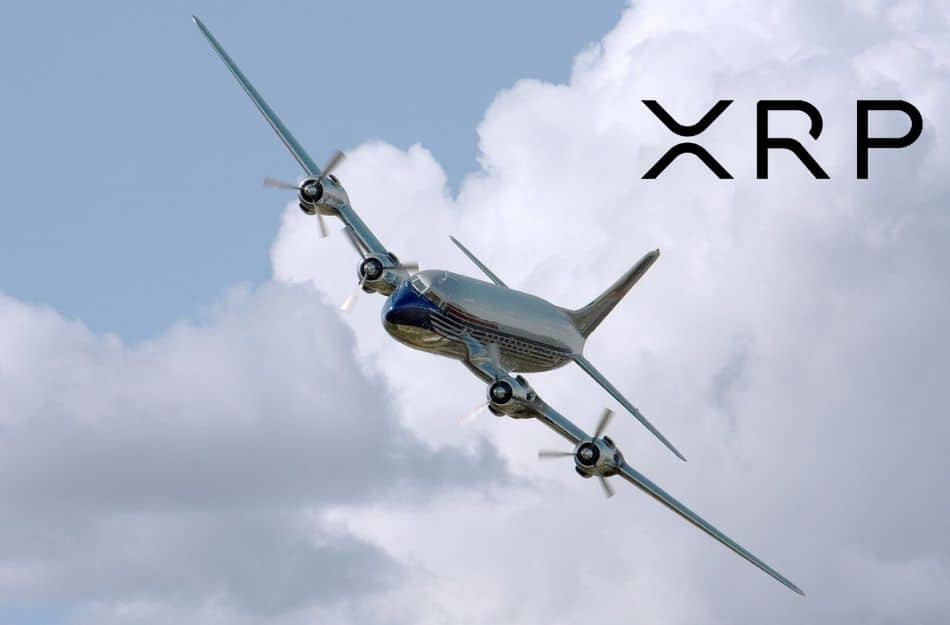 It’s no secret that economies globally slumped due to the ongoing Covid-19 virus with most countries witnessing recession. Similar can be said for XRP investors who are fearing the fate of the asset. The SEC’s lawsuit against Ripple claiming XRP as a security and for carrying out the sale of “unregistered securities,” meant the value of the digital asset going to record lows.

While many have chosen to pull support for the firm, Japan’s Financial Services Agency said that it perceives XRP to be a cryptocurrency as opposed to being a security.

XRP was seen paying the price for all of this as the asset went down as low as $0.19 amidst a crypto rally. When almost all the coins in the crypto market were surging during the recent bull run, XRP was the only one trying extremely hard to push past $0.30. The lawsuit further insinuated a series of activities that involved exchanges halting and delisting the altcoin which further lowered the price of XRP. Over the past few days, XRP was seen recovering from its big crash. Yet, the coin was trading for a low of $0.294 with a 1.3% daily drop, at press time.

The volume of XRP on the cryptocurrency exchange Bitfinex was extremely low. The indicators used in the one-hour price chart of XRP suggested that the altcoin was going to begin hibernating with the bears. The Parabolic SAR indicator formed dotted lines above the XRP candlesticks which hindered a breakout in the upward direction. The indicator screamed bears with this formation. While the trading volume has been low in the XRP market, the Money Flow Index affirmed that the altcoin was exhibiting sellers’ sentiment as its marker was all the way at 30 median.

Moving over XRP’s price, the market cap of the asset was also in jeopardy after LTC briefly took over its position. Polkadot, a fairly new coin had come quite close to XRP. The altcoin surpassed LTC, ADA as well as BCH to become the fifth-largest coin with a market cap of $10.44 billion. DOT’s surge in market cap insinuated a line of speculations of the coin overtaking XRP.

Additionally, the delisting trend seems to be going on. While several exchanges like GateHub and Uphold affirmed that they would continue supporting XRP until they receive clarity on the SEC lawsuit, Coinbase, Binance.US, Bittrex, OKCoin along with a few others went on to remove support for the asset following the lawsuit. The prominent crypto firm, Grayscale was one among them as it ousted XRP from its Digital Large Cap Fund. After selling all the XRP from the fund, Grayscale recently announced that it would dissolute the XRP Trust of the firm. The blog post read:

“In response to the SEC’s action, certain significant market participants have announced measures, including the delisting of XRP from major digital asset trading platforms, resulting in the Sponsor’s conclusion that it is likely to be increasingly difficult for U.S. investors, including the Trust, to convert XRP into U.S. dollars, and therefore continue the Trust’s operations.”

Grayscale further revealed that it had distributed the amount received following the sale of XRP among the Trust shareholders.

Featured Financial Services Ripple Ripple and XRP
Disclaimer
Read More Read Less
The information provided on this website shouldn’t be considered as investment, tax, legal, or trading advice. Morning Tick is not an investment advisory platform, nor do we intend to be. The publication, its’s management team, or authored-by-line doesn’t seem liable for your personal financial losses, which may be due to your panic decisions based on the content we published. We strongly recommend considering our stories as just a piece of information, unlike advice, recommendations, or requests. Some of the contents may get outdated, updated, or inaccurate despite our profound editorial policies. We urge readers to do their due diligence before making any investments decision with ongoing IDOs, ICOs, IEOs, or any other kind of financial offerings. Few outbound links may be commissioned or affiliated, which helps us grow financially and maintain healthy editorial norms. For more information, visit disclaimer page.
Share. Facebook Twitter Pinterest LinkedIn Email Reddit WhatsApp
Previous ArticleHere’s why GateHub will continue to support Ripple amid legal trouble
Next Article Top 3 ways Blockchain will change Economies