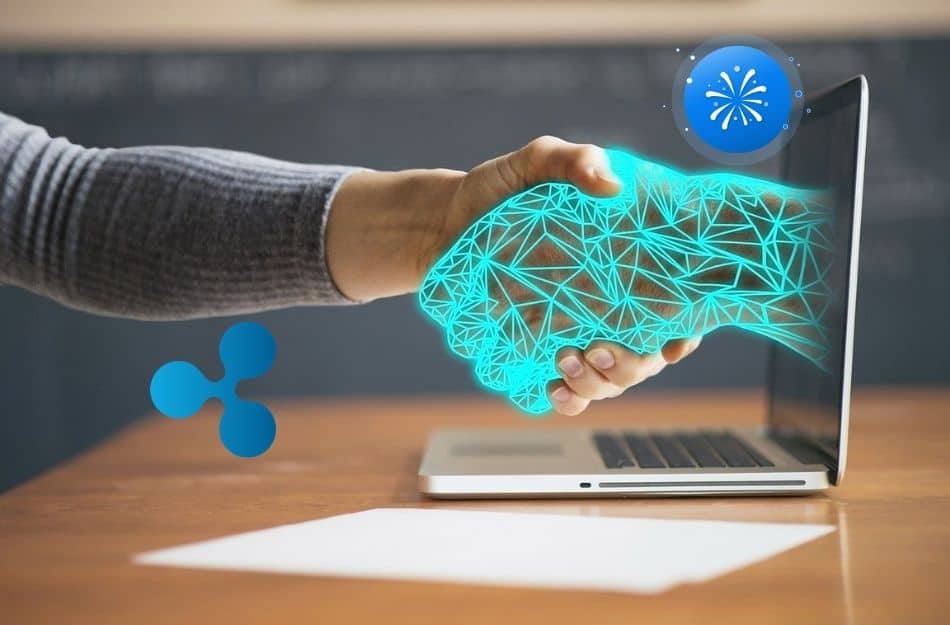 Ripple has been in legal hot water after the American Securities and Exchange Commission (SEC) filed a lawsuit stating the firm sold $1.3bn of XRP in an unregistered sale. The crypto sector has been divided as many stood by the firm while some pulled out support for Ripple.

While a slew of crypto companies expressed apprehension, some remained bullish. Lately, cryptocurrency gateway service GateHub announced it will continue listing XRP on its platform despite ongoing kerfuffle.

“Please be advised that GateHub Ltd. will continue listing XRP until the SEC’s complaint against Ripple is adjudicated and a final decision entered that XRP is properly classified as a ‘security,’ or until we receive a cease-and-desist notice from the SEC,” GateHub said in a statement.

Highlighting that this move is driven by the confidence that XRP is not a security, GateHub added that it is positive about the digital asset’s future.

“We have never believed that XRP is a ‘security’ under the prevailing ‘Howey’ test in the US, and regard XRP primarily as a ‘utility’ token whose value is based on its use in payments and foreign exchange. Nor have we personally witnessed any improper market conduct by Ripple Labs or its senior officers,” it said.

It also added that if Ripple were proven to have fraudulently sold the asset to investors through false information, it must bear the consequences by the SEC.

“If Ripple and/or its senior executives defrauded individual investors, they should be subject to appropriate enforcement actions, and be forced to disgorge any ill-gotten gains. But that is a far cry from an action by the SEC classifying XRP as a “security,” with potentially catastrophic consequences for individual investors, who did nothing wrong,” the firm continued.

GateHub is hardly the only one allowing users to trade XRP. Firms like Uphold too voiced its support to keep XRP until the lawsuit is resolved.

Not all companies are confident about Ripple. For instance, Coinbase, Binance.US delisted XRP form their respective platforms. To add on, crypto enterprise Bakkt too announced that the firm will no longer list XRP.

Furthermore, digital banking service Revolut issued a warning to its customers about XRP, saying that while users will still be able to buy and sell the asset through the Revolut app as its partner exchange continues to trade XRP, this might change if circumstances demand so.

The post said: “If XRP was to be delisted by all of our partner exchanges, it’s likely that we would have to delist XRP as well. We might also have to halt trading with very little notice if the liquidity on our partner exchanges drops and we can no longer buy or sell XRP.

“This would mean you might not be able to sell your XRP balance and could be stuck with a holding for which the price could drop to zero, in a worst-case scenario.”

Currently, XRP is trading at circa $0.30 per coin at the time of writing.

Featured GateHub Ripple and XRP SEC
Disclaimer
Read More Read Less
The information provided on this website shouldn’t be considered as investment, tax, legal, or trading advice. Morning Tick is not an investment advisory platform, nor do we intend to be. The publication, its’s management team, or authored-by-line doesn’t seem liable for your personal financial losses, which may be due to your panic decisions based on the content we published. We strongly recommend considering our stories as just a piece of information, unlike advice, recommendations, or requests. Some of the contents may get outdated, updated, or inaccurate despite our profound editorial policies. We urge readers to do their due diligence before making any investments decision with ongoing IDOs, ICOs, IEOs, or any other kind of financial offerings. Few outbound links may be commissioned or affiliated, which helps us grow financially and maintain healthy editorial norms. For more information, visit disclaimer page.
Share. Facebook Twitter Pinterest LinkedIn Email Reddit WhatsApp
Previous ArticleBitcoin price prediction: BTC prepares to accommodate the bulls
Next Article As XRP slumps below $0.30 once again, will it ever hit $1?