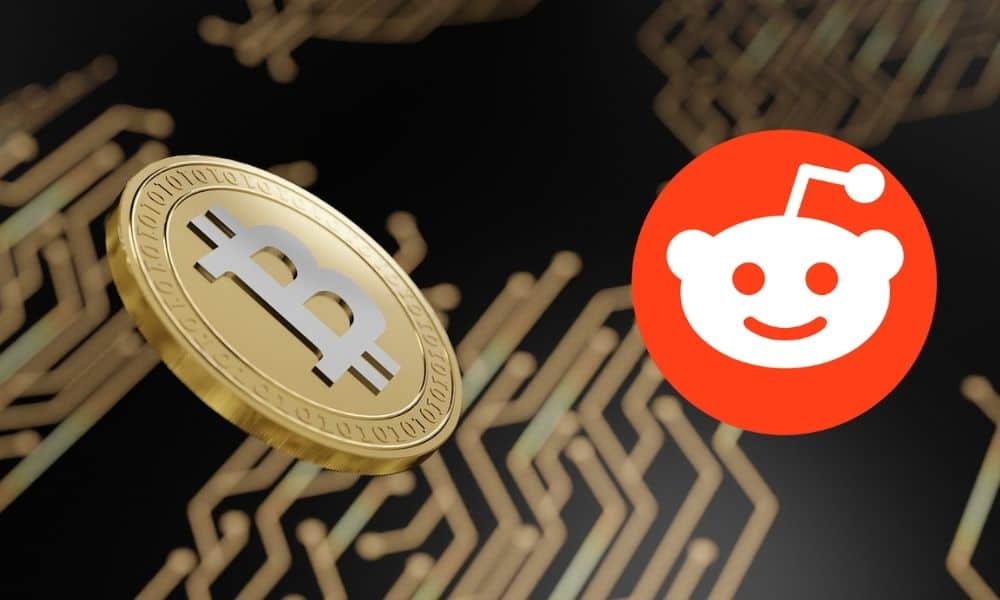 A small mistake of being absent-minded can go a long way. This Redditor is a clear example of the same. In an elaborate Reddit post, user Onnar revealed that he had accidentally lost 2.6 Bitcoin which was worth about $90,959.96 during press time.

While this is an incredibly large amount to lose, Onnar warned other “over-confident HODLers” to stay alert while handling crypto.

In the post, Onnar penned down the dreadful incident which caused the loss of his BTC. He revealed that he lost his password manager that entailed access to his private keys were lost during the transfer of his wallet from an old computer to a new one. He wrote,

“I go to my password manager to grab it and… IT’S NOT THERE. No mention of a BTC password anywhere to be found. I spend the next 30 mins rechecking and rechecking, but it’s not there. I’ve spent the past week and a half going through all my remaining disk files and notes, the password is nowhere to be found.”

While claiming that it was solely his fault, Onnar stressed the importance of creating backups and decrypting files before clearing the disk.

Is Bitcoin witnessing a blip or a major setback?

The world’s largest cryptocurrency has no competition for it. Bitcoin’s market cap and the price are almost unmatchable. The gains bagged by the king coin during the latest bull run had aided in the mass adoption of crypto. While Bitcoin surged over 100% in the last 30-days, some suggest that this was nothing but a mere bubble that had finally burst.

After sitting under the spotlight for quite some time now for pushing past over $40K, Bitcoin retraced to $34,257.90, at the time of writing. The king coin was recording a slump of over 14% in the last 24-hours. While some speculate that Bitcoin is retracing before a huge surge, a few others pointed out that this was nothing more than a bubble. Venture Capitalist, Tim Draper was part of the former as he tweeted,

Banks don’t like bitcoin because it makes them less relevant, so you are seeing their attempted manipulation over the weekend. #bitcoin $250 k by end of 2022, or early 2023.

While Draper believes that this is a mere blip on the road, the indicators used in the short term price chart of BTC, suggested the same.

The Awesome Oscillator affirmed that BTC could soon be back on track as it formed big green closing lines. The Relative Strength Index indicator, however, revealed that the sellers took over the BTC market as the marker was seen close to the oversold zone.

Bitcoin Data Privacy Reddit Security
Disclaimer
Read More Read Less
The information provided on this website shouldn’t be considered as investment, tax, legal, or trading advice. Morning Tick is not an investment advisory platform, nor do we intend to be. The publication, its’s management team, or authored-by-line doesn’t seem liable for your personal financial losses, which may be due to your panic decisions based on the content we published. We strongly recommend considering our stories as just a piece of information, unlike advice, recommendations, or requests. Some of the contents may get outdated, updated, or inaccurate despite our profound editorial policies. We urge readers to do their due diligence before making any investments decision with ongoing IDOs, ICOs, IEOs, or any other kind of financial offerings. Few outbound links may be commissioned or affiliated, which helps us grow financially and maintain healthy editorial norms. For more information, visit disclaimer page.
Share. Facebook Twitter Pinterest LinkedIn Email Reddit WhatsApp
Previous ArticleBig sell-off ahead? Ethereum and other assets suffer major losses
Next Article UK Challenger Bank Revolut applies for British banking license