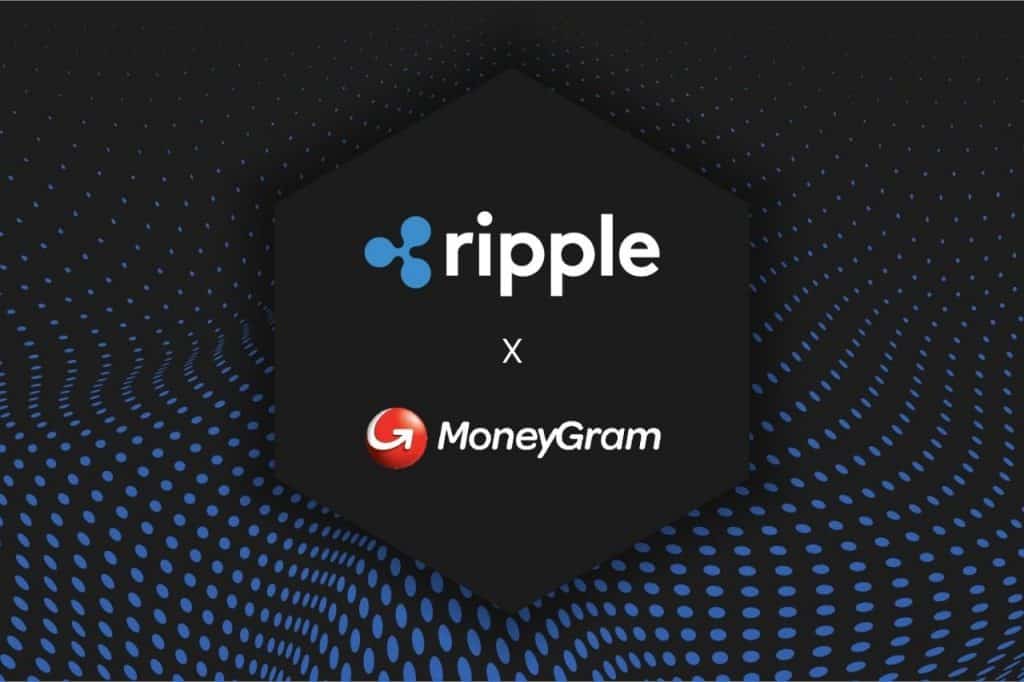 The past few days have been challenging for crypto company Ripple after it was sued by the U.S. Securities and Exchange Commission (SEC) which said that the firm was illegally marketing its token XRP to retail customers. As a result, it lost half its value in 24 hours.

The lawsuit detailed that the unregistered sale of XRP has violated federal laws as it was always a security i.e a tradable asset. This illegal sale was worth $1.3 billion in total. CEO Brad Garlinghouse and former chief executive Chris Larsen have been charged with the lawsuit.

Rocky road ahead for Ripple?

Following the lawsuit, XRP’s price tumbled by 30% on Wednesday. Additionally, a slew of crypto exchanges and payment services are reevaluating ongoing partnerships with Ripple. For instance, money transfer enterprise MoneyGram published a statement clearly distancing itself from the firm. It said it never used On-Demand Liquidity (ODL) and RippleNet, for forex transactions as a primary tool and has various additional alternatives.

“As a reminder, MoneyGram does not utilize the ODL platform or RippleNet for direct transfers of consumer funds – digital or otherwise. Furthermore, MoneyGram is not a party to the SEC action, ” the company said.

“MoneyGram has continued to utilize its other traditional FX trading counterparties throughout the term of the agreement with Ripple, and is not dependent on the Ripple platform to accomplish its FX trading needs.”

While MoneyGram clarified its relationship with Ripple, the SEC does not hold the same opinion.

“The Money Transmitter became yet another conduit for Ripple’s unregistered XRP sales into the market, with Ripple receiving the added benefit that it could tout its inorganic XRP ‘use’ and trading volume for XRP,” the SEC complaint said.

MoneyGram is hardly the only firm skeptical of its tie-up with Ripple in the wake of the lawsuit. Coinbase is reportedly “reconsidering its options”, as reported by Forbes. Crypto exchanges OSL, Beaxy, and CrossTower, have temporarily suspended XRP on their platforms. Bitwise Asset Management has liquidated its XRP position, it published in an official statement.

Will the Ripple-Moneygram Partnership dwindle?

It’s important to note that MoneyGram entered a commercial agreement with Ripple in 2019 to use Ripple’s ODL services. In simple terms, Ripple’s ODL service allows companies to remit funds from one currency to XRP and vice-versa without the requirement of opening a bank account in countries they want to transact in.

Alongside, Ripple promised to pump in circa $50m in exchange for MoneyGram stock in 2019. Recently, it decided to give away 33% of its stake in the firm.

However, some have come forward in Ripple’s support. SBI Holdings, the Japanese banking giant said in its statement that it would continue using XRP despite SEC’s claims. It highlighted that its support was justifiable as 90% of its customers and 80% of remittance volumes essentially are outside the jurisdiction of the US.

Garlinghouse has pledged to fight and is confident about the company’s position. “The SEC is completely wrong on the facts and the law and we are confident we will ultimately prevail before a neutral fact-finder,” Garlinghouse wrote in a blog post.

“The SEC has permitted XRP to function as a currency for over eight years, and we question the motivation for bringing this action just days before the change in administration.”

In conclusion, while a number of cryptocurrency exchanges have removed XRP from their platforms, the real question is how strong the future of XRP is and whether the lawsuit will cause its downfall. This case will also address a key concern of whether cryptocurrencies should be categorized in the likes of stock and if they should be governed by the SEC.

Crypto News Featured Moneygram Ripple and XRP
Disclaimer
Read More Read Less
The information provided on this website shouldn’t be considered as investment, tax, legal, or trading advice. Morning Tick is not an investment advisory platform, nor do we intend to be. The publication, its’s management team, or authored-by-line doesn’t seem liable for your personal financial losses, which may be due to your panic decisions based on the content we published. We strongly recommend considering our stories as just a piece of information, unlike advice, recommendations, or requests. Some of the contents may get outdated, updated, or inaccurate despite our profound editorial policies. We urge readers to do their due diligence before making any investments decision with ongoing IDOs, ICOs, IEOs, or any other kind of financial offerings. Few outbound links may be commissioned or affiliated, which helps us grow financially and maintain healthy editorial norms. For more information, visit disclaimer page.
Share. Facebook Twitter Pinterest LinkedIn Email Reddit WhatsApp
Previous ArticleThe 10 Biggest Data Breaches that grabbed attention in 2020
Next Article Crypto market cap might reach $2 trillion quicker than Apple, says Messari analyst