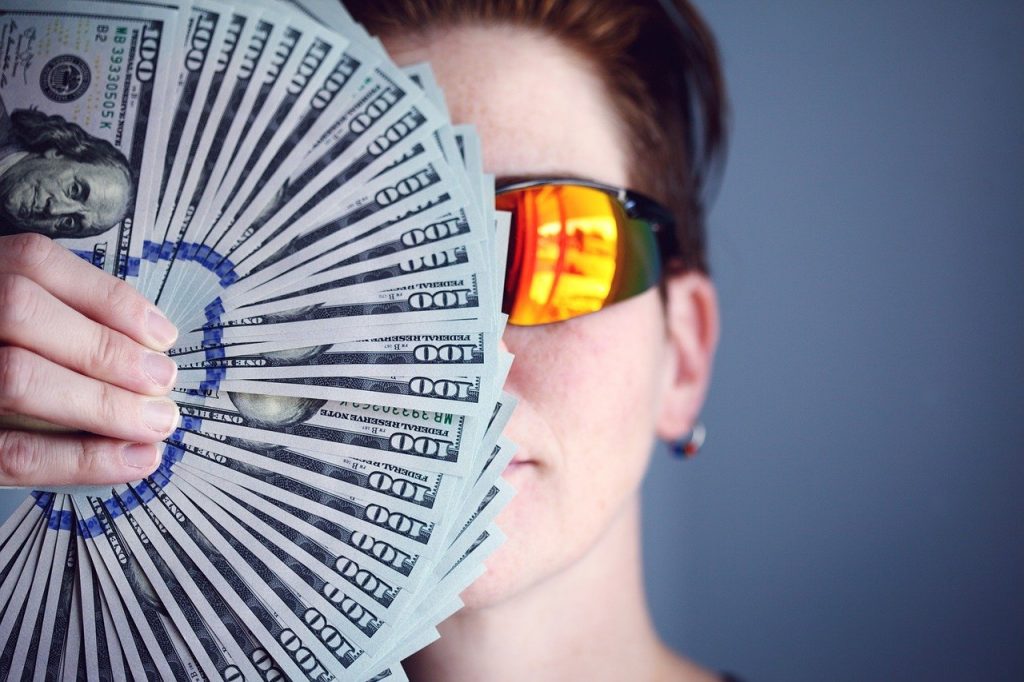 The fintech industry is on a high. In the aftermath of the ongoing pandemic Covid-19, governments and businesses have escalated the shift to online transactions therefore boosting the crypto sector as well. As a result, despite the economic slump, entrepreneurs globally launched digital tokens and crypto assets attracting millions from investors in 2020.

However, the sector came with its risks. For instance, investors feel “deceived” by ICO founders and believe that the industry begs for better transparency and accountability around scams. According to a report by crypto disclosure platform, Xangle, a significant number of American ICO investors cited that “information [was] being withheld from them, or, at the very worst, their money has disappeared overnight along with the company.”

In a survey of 600 investors in the crypto sector, 33% felt that the ICO deceived them by not divulging key information, with 17% apprehensive of investing in that ICO again. Additionally, of the 33% who felt deceived by their ICO, 54% believed that the ICO founders should be held “criminally liable for their actions.”

In the study, 27.5% of investors confessed that the key caveat in the crypto sector was the lack of awareness about crypto and 24% cited lack of regulation.

While the investors were varied, 56% of them shared the sentiment that even though they would probably invest in their ICO’s again, they would do more research and be better equipped with information on the project.

Consequently, 36% said there must be more accountability so ICO founders ensure they deliver what is promised as well as better investor protection from the government and regulators.

“The survey findings confirmed our belief that there’s a lot of opportunities and need in the crypto industry for better transparency and visibility for upcoming crypto projects, which can build investor trust and confidence.

“Investing in crypto companies is in its early days, but there’s great opportunity to evolve and reiterate it to the point where investors won’t think twice about backing an ICO,” he concluded.

Bitcoin on the rise

It’s worth noting that this survey comes at a time when Bitcoin rose above its 2017 peak of $19,783 to almost $20,000. This year has been particularly kind to the digital asset as it has been soaring since the Coronavirus-induced lockdown. In fact, it has seen a rise in value by more than 170% since the beginning of the year.

Given how the crypto market is gaining momentum, time will tell if the ongoing cybersecurity risks and investor trust issues will get resolved or continue to hamper its growth in the future.

Bitcoin Crypto News ICO Regulation
Disclaimer
Read More Read Less
The information provided on this website shouldn’t be considered as investment, tax, legal, or trading advice. Morning Tick is not an investment advisory platform, nor do we intend to be. The publication, its’s management team, or authored-by-line doesn’t seem liable for your personal financial losses, which may be due to your panic decisions based on the content we published. We strongly recommend considering our stories as just a piece of information, unlike advice, recommendations, or requests. Some of the contents may get outdated, updated, or inaccurate despite our profound editorial policies. We urge readers to do their due diligence before making any investments decision with ongoing IDOs, ICOs, IEOs, or any other kind of financial offerings. Few outbound links may be commissioned or affiliated, which helps us grow financially and maintain healthy editorial norms. For more information, visit disclaimer page.
Share. Facebook Twitter Pinterest LinkedIn Email Reddit WhatsApp
Previous ArticleThe Digital Yuan vs the US Dollar: Shifting Financial Order?
Next Article Bitcoin might evolve into a ‘global market asset’ Blackrock CEO says