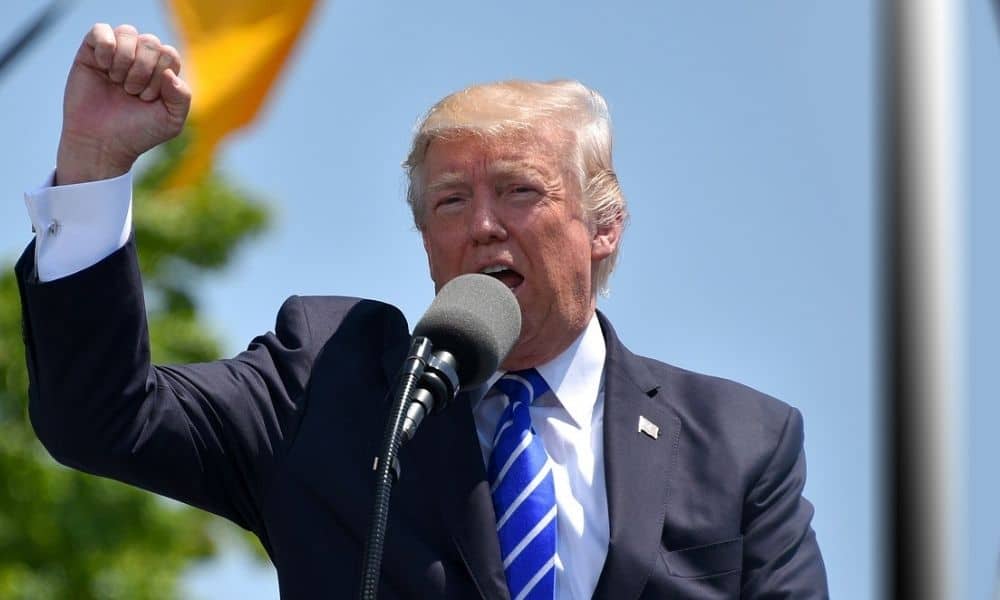 Late Tuesday evening, President Donald Trump fired the chief of the CISA (Cybersecurity and Infrastructure Security Agency), Chris Krebs. This was a retaliatory move by the president after Krebs tried to curb the spread of misinformation on the contested presidential election.

President Trump himself tweeted the news from the White House. In the tweet, he stated the reason for Krebs’ removal – making inaccurate statements about the security of the 2020 presidential election. Trump said that “effective immediately”, Chris Krebs had been terminated as the director of the CISA.

In replying, Krebs took to Twitter and wrote: “Honored to serve. We did it right. Defend Today, Secure (Tomorrow). #Protect2020”.

The CISA was created in 2018 by legislation passed during the Trump administration. The agency has played a very important role in mitigating cyberthreats. Before and after the election, CISA has been very proactive in issuing advisories on election rumours and election-related ransomware. It is noteworthy that the CISA under Chris Krebs issued a barrage of cybersecurity advisories – protection against Emotet malware, protection against LokiBot malware, and warnings of incoming ransomware attacks on healthcare services.

Krebs was the first director of the CISA. Before taking up the mantle of the CISA, he had been an officer in the Department of Homeland Security.

Throughout the 2020 electoral process, Krebs was working hard to stop rumors that were circulating. Specifically, he clarified on all l kinds of misinformation about the voting process, and it’s legalities. After the election, the CISA labelled the 2020 election to be the most secure election in history.

A quirky fact about Christopher Krebs – the man wore fancy socks every time he made a public appearance. These socks would often propagate some message or the other about the situation at hand. A few days after the election on November 3, he shared an image of his socks designed as the flag of the USA. He stated that this gesture was for the election workers.

Donald Trump Featured Security United States
Disclaimer
Read More Read Less
The information provided on this website shouldn’t be considered as investment, tax, legal, or trading advice. Morning Tick is not an investment advisory platform, nor do we intend to be. The publication, its’s management team, or authored-by-line doesn’t seem liable for your personal financial losses, which may be due to your panic decisions based on the content we published. We strongly recommend considering our stories as just a piece of information, unlike advice, recommendations, or requests. Some of the contents may get outdated, updated, or inaccurate despite our profound editorial policies. We urge readers to do their due diligence before making any investments decision with ongoing IDOs, ICOs, IEOs, or any other kind of financial offerings. Few outbound links may be commissioned or affiliated, which helps us grow financially and maintain healthy editorial norms. For more information, visit disclaimer page.
Share. Facebook Twitter Pinterest LinkedIn Email Reddit WhatsApp
Previous ArticleUK fintech facilitator Railsbank raises $37m in growth financing round
Next Article Adware is the new Malware that everyone needs to know