Cybersecurity startup SentinelOne raises $267m to take its valuation over $3b 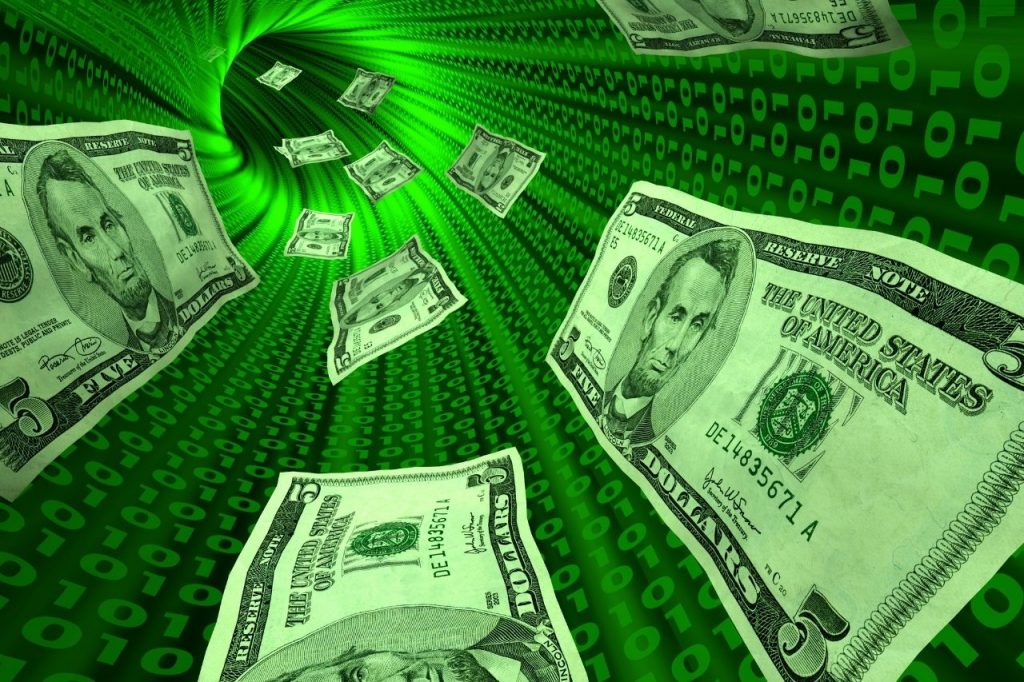 SentinelOne, a cybersecurity startup based in Mountain View, US, completed its latest funding worth $267m recently. This raise in funds took the company’s valuation above $3b.

CEO Tomer Weingarten had hinted in the recent past that the next step for SentinelOne was an IPO, but he followed up by saying that they were in no hurry. Therefore, the latest investment is expected to be used for new acquisitions, so that SentinelOne becomes a centre of consolidated power in the cybersecurity industry. Moreover, the company will also work on developing its sales and marketing drives.

The $267m funding round was led by some big names in the VC industry – Tiger Global, Sequoia, Insight Partners, Third Point Ventures, and Qualcomm Ventures. Sequoia is the only new entrant into this list of investors, and all others have been a part of previous investment rounds. SentinelOne has been on a funding spree since it’s last funding was worth $200m just this year in February.

The company has built a machine-learning based solution called ‘Singularity’, that works across the spectrum of networks to monitor and observe the devices connected to these networks. Mobile phones, PCs, and applications running within the network can be observed using Singularity.

With this product, SentinelOne is competing against industry stalwarts like Microsoft, McAfee, and Kaspersky. With the blessing of AI, and with a firm backing of the Israeli cyber intelligence community, SentinelOne aims to create a product which would not stop at just detecting cyberthreats. The company wants to use and apply behavioural models, and various modes of protection, detection, and response, under one product. CEO Weingarten has stated the need for an automated defence system that “moves in real-time”.

In February this year, SentinelOne had more than 3,500 customers including three of the biggest companies in the world. The company was also churning over a revenue growth of 104% Y/Y.

Funding Security Startups
Disclaimer
Read More Read Less
The information provided on this website shouldn’t be considered as investment, tax, legal, or trading advice. Morning Tick is not an investment advisory platform, nor do we intend to be. The publication, its’s management team, or authored-by-line doesn’t seem liable for your personal financial losses, which may be due to your panic decisions based on the content we published. We strongly recommend considering our stories as just a piece of information, unlike advice, recommendations, or requests. Some of the contents may get outdated, updated, or inaccurate despite our profound editorial policies. We urge readers to do their due diligence before making any investments decision with ongoing IDOs, ICOs, IEOs, or any other kind of financial offerings. Few outbound links may be commissioned or affiliated, which helps us grow financially and maintain healthy editorial norms. For more information, visit disclaimer page.
Share. Facebook Twitter Pinterest LinkedIn Email Reddit WhatsApp
Previous ArticleKasada launches proprietary API service for protection against botnet attacks
Next Article Standard Chartered to shift its business to cloud computing technology