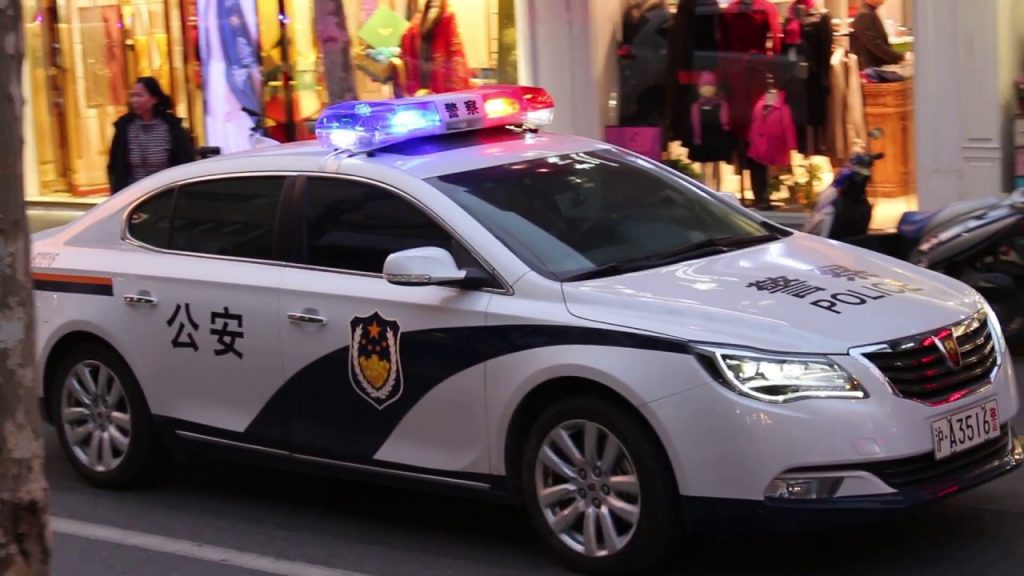 Police in China’s Sichuan province is investigating TokenBetter Crypto Exchange after suspending its withdrawals roughly one month ago.

Local journalist Colin Wu reported this, tweeting “Wu learned that after OK and Huobi, another exchange from China, TokenBetter, was investigated by the police in Sichuan, China. Earlier, it claimed to have received an investment of 50 million US dollars, but the probability is exaggerated”.

He added that the reason for halting withdrawals was that the “person-in-charge” of the Exchange is currently under investigation.

Wu also linked the termination of TokenBetter to the incidents of OKEx and Huobi Exchanges suspending their withdrawals in October this year. It is noteworthy that OKEx also stated similar reasons for the termination of its services.

At the time of closure, TokenBetter had $600m in customer funds, having recently completed a funding round of $50m.

Ahead of the launch of the Digital Yuan, China works to close private exchanges

According to FXStreet,  the crackdown on private cryptocurrency exchanges is happening right before the launch of the Chinese CBDC, the Digital Yuan.

Chinese authorities have been tightening their grip on the usage and trade of Yuan-backed digital assets. The Chinese Central Bank even published a draft proposal to ban private companies who manufacture digital assets.

China is expected to be the first major country to embrace the usage of  CBDC in Asia. The government has already started running tests in certain provinces like Shenzhen. The country even hosted a lottery in which the prize was a hamper of Digital Yuans that could be used as currency in specific areas.

Crypto Exchanges Crypto News Legal
Disclaimer
Read More Read Less
The information provided on this website shouldn’t be considered as investment, tax, legal, or trading advice. Morning Tick is not an investment advisory platform, nor do we intend to be. The publication, its’s management team, or authored-by-line doesn’t seem liable for your personal financial losses, which may be due to your panic decisions based on the content we published. We strongly recommend considering our stories as just a piece of information, unlike advice, recommendations, or requests. Some of the contents may get outdated, updated, or inaccurate despite our profound editorial policies. We urge readers to do their due diligence before making any investments decision with ongoing IDOs, ICOs, IEOs, or any other kind of financial offerings. Few outbound links may be commissioned or affiliated, which helps us grow financially and maintain healthy editorial norms. For more information, visit disclaimer page.
Share. Facebook Twitter Pinterest LinkedIn Email Reddit WhatsApp
Previous ArticleNew Ghimob malware attacks financial institutions and crypto exchanges
Next Article Travel Booking websites face massive data breach, payments credentials exposed