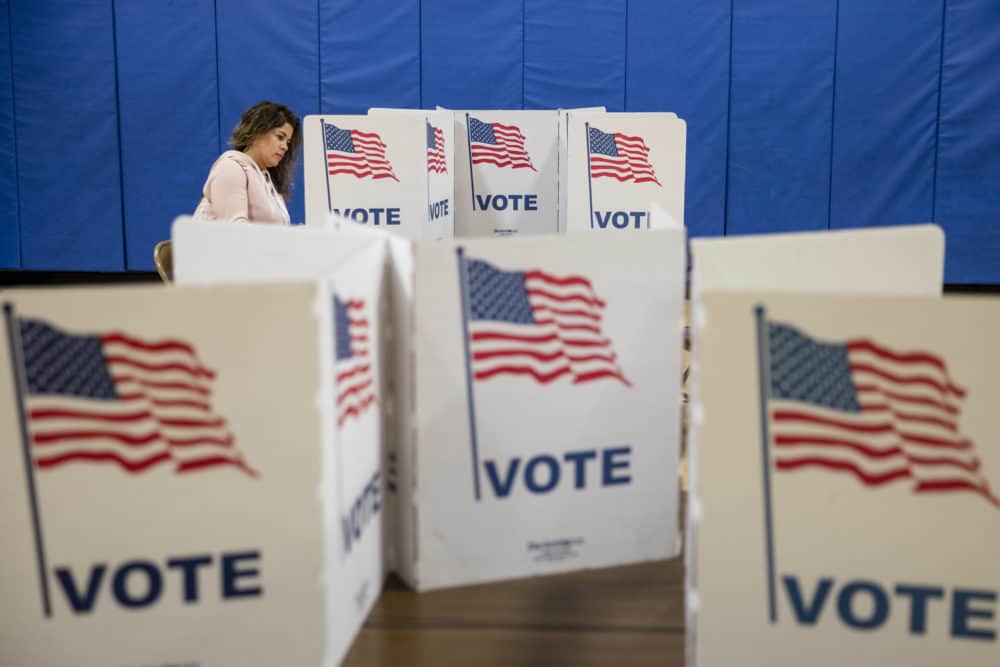 The US Cybersecurity and Infrastructure Security Agency (CISA) recently clarified on their webpage all kinds of rumors about the 2020 presidential elections. This notice was a fact-checker of sorts, and it aimed to dispel all sorts of misinformation spreading throughout the country during the election period.

In the heat of the election, Americans have been inundated with rumors and falsehoods occasioned by the delays in vote counting. Interestingly, President Trump has been the originator of some of these rumors. Fearing that citizens may buy the misinformation, which would ignite violent demonstrations, the CISA issued clarifications to the misinformation.

In fact, President Trump has himself laid foundation to a few of these misinformation drives. The CISA aims to correct all of them.

The CISA clarified that its position in the US elections is that of a facilitator, not an arbitrator. The Agency, along with the Department of Homeland Security is responsible for keeping the overarching electoral process safe from cyberthreats. They often issue warnings of cyberattacks to the State legislators, who are the real governing body over the electoral process. The States themselves are responsible for ballot distribution and counting.

To dismiss the rumor that a single person can ruin the election without detection, CISA explained the procedure that States have to follow in order to get a successful voting plan. Specifically, they have to run numerous test runs and audits, and only then are the voting plans finalised. These processes are very secure, and no individual can traverse the system without detection.

The CISA also addressed the issue of cyberattacks via impersonation, i.e. when a malicious actor imitates another person or organisation online, usually in email blasts. Such attacks try to undermine the electoral process.

With a long list of rumors and their clarifications, the CISA assured voters of a secure election, as far as cybersecurity is concerned.

The director of the CISA, Chris Krebs, has shown his support to curb the spread of misinformation by wearing the message on his socks – “#TrustedInfo2020”.

Joe Biden Security United States
Disclaimer
Read More Read Less
The information provided on this website shouldn’t be considered as investment, tax, legal, or trading advice. Morning Tick is not an investment advisory platform, nor do we intend to be. The publication, its’s management team, or authored-by-line doesn’t seem liable for your personal financial losses, which may be due to your panic decisions based on the content we published. We strongly recommend considering our stories as just a piece of information, unlike advice, recommendations, or requests. Some of the contents may get outdated, updated, or inaccurate despite our profound editorial policies. We urge readers to do their due diligence before making any investments decision with ongoing IDOs, ICOs, IEOs, or any other kind of financial offerings. Few outbound links may be commissioned or affiliated, which helps us grow financially and maintain healthy editorial norms. For more information, visit disclaimer page.
Share. Facebook Twitter Pinterest LinkedIn Email Reddit WhatsApp
Previous ArticleMalaysian government sets aside RM 27m for Cybersecurity sector in 2021 budget
Next Article Norway sways towards CBDC development as cash usage plummets