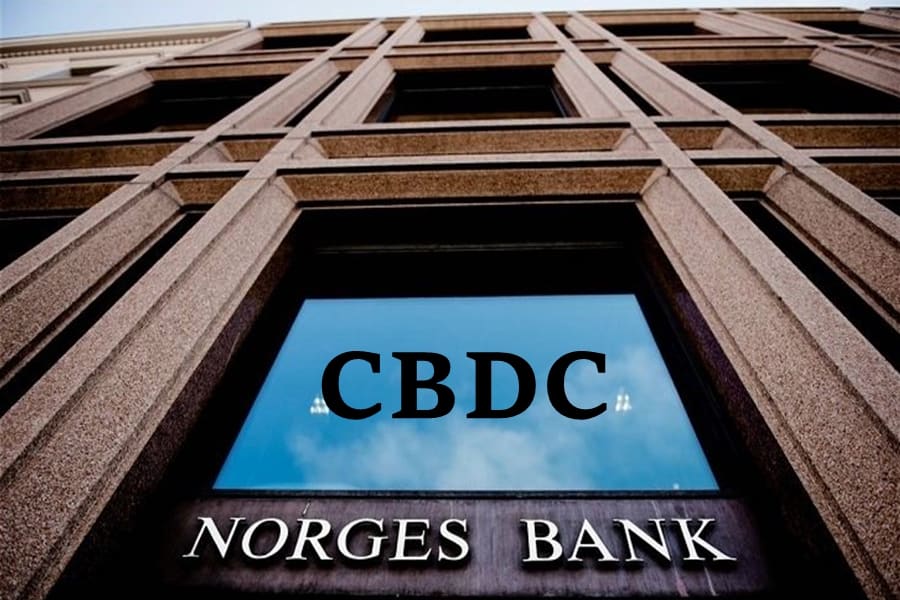 Ida Wolden Bache, the Deputy Governor of the Norges Bank, spoke at Finance Norway’s Payments Conference this week and advocated the creation of a Central Bank Digital Currency (CBDC).

In her speech, Bache noted that the country is experiencing a decrease in cash usage. “Only 4% of payments are now made using cash”, she said. Furthermore, she claimed that the share of cash payments is lowest in Norway when compared to other countries.

She further elaborated that despite Norway having the lowest share of cash usage, it was considerably higher before the coronavirus pandemic. With the pandemic, economies must now transition to a digital ecosystem. Moreover, the fear of contracting  Covid-19 through exchanging physical currency creates a rationale for the development of a  centralised digital currency.

Many countries have therefore started developing a Central Bank Digital Currency, which is regulated by the national government and issued by the country’s central bank. Specifically, Bache mentioned Sveriges Riksbank of Sweden and the central bank of China.

China is in the middle of the testing phase of the Digital Yuan, while the Sveriges Riksbank is in the pilot phase. The small archipelago of the Bahamas has a headstart as it has already launched its own CBDC.

Similarly, Norway is working towards the Digital Kroner. Instead of discussing problems of accessibility, Bache put forth the demerits of stopping the use of cash altogether. She said that physical cash was a good fallback option in case digital currency systems crash, and is widely accessible. The country would lose out on these qualities if it goes completely digital.

Currently, the land of the midnight sun is my mulling over the idea of a Digital Kroner and is studying other CBDCs. Bache concluded her remarks by saying that a Norwegian CBDC was “some way off”.

CBDC Digital Banking Europe
Disclaimer
Read More Read Less
The information provided on this website shouldn’t be considered as investment, tax, legal, or trading advice. Morning Tick is not an investment advisory platform, nor do we intend to be. The publication, its’s management team, or authored-by-line doesn’t seem liable for your personal financial losses, which may be due to your panic decisions based on the content we published. We strongly recommend considering our stories as just a piece of information, unlike advice, recommendations, or requests. Some of the contents may get outdated, updated, or inaccurate despite our profound editorial policies. We urge readers to do their due diligence before making any investments decision with ongoing IDOs, ICOs, IEOs, or any other kind of financial offerings. Few outbound links may be commissioned or affiliated, which helps us grow financially and maintain healthy editorial norms. For more information, visit disclaimer page.
Share. Facebook Twitter Pinterest LinkedIn Email Reddit WhatsApp
Previous ArticleUS top cybersecurity agency debunks election rumors
Next Article Ripple in MENA, new HQ in Dubai International Financial Centre

The Digital Yuan vs the US Dollar: Shifting Financial Order?