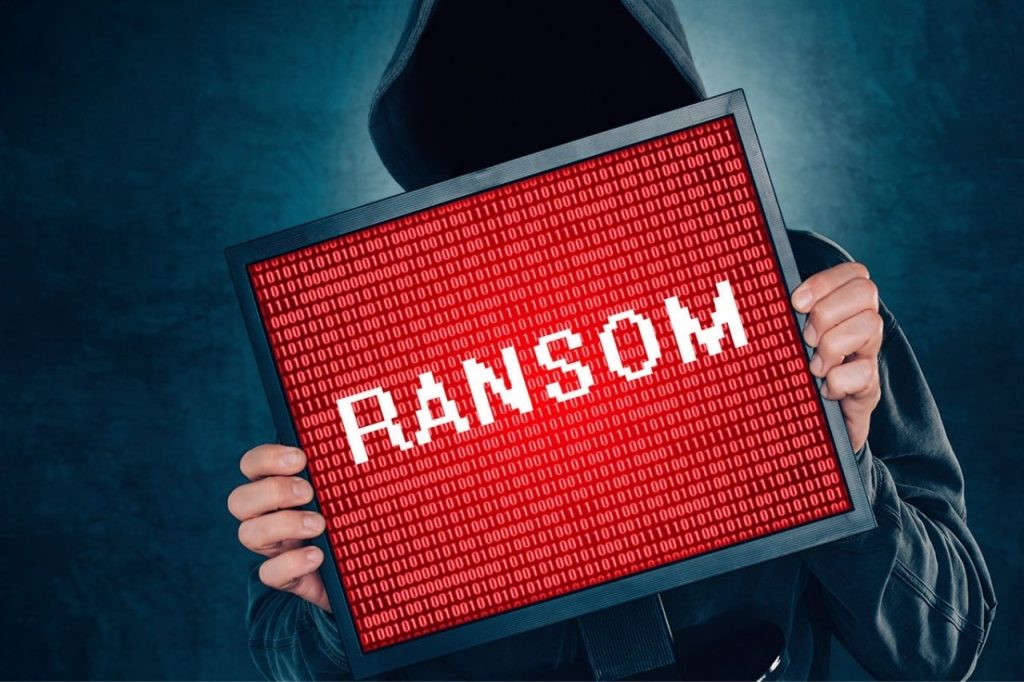 GEO Group confirmed that the hackers had stolen and leaked personal data of inmates and residents. These inhabitants were living in South Bay Correctional and Rehabilitation Facility in Florida, a youth facility in Marienville, and a facility in California, which is now closed.

“GEO implemented several containment and remediation measures to address the incident, restore its systems and reinforce the security of its networks and information technology systems,” was the company’s statement.

The lost data was eventually recollected. However, the company did not clarify whether it was done by counteroffensive measures, or by paying the perpetrator ransomware group. GEO group attested to the hack in their latest SEC filing this week and stated that no operations, businesses, or finances were affected.

The leaked details of each individual could possibly include names, addresses, dates of birth, Social Security Numbers, driving license details, and healthcare details. The company is currently notifying everybody whose data was leaked by the hackers.

The company continued to downplay the attack, stating that only a handful of its 123 centres, across USA, Australia, South Africa, and the UK, had been affected. However, it is important to know that GEO Group made more than half of its revenue in 2019 in the USA.

The company currently claims in its SEC filing that the leaked information has not been misused yet. However, such data leaks can be very harmful, as they can aid hackers in their impersonation-powered phishing scams.

Regrettably, GEO Group did not confirm the ransom amount demanded or the identity of the ransomware group. It also made no comment about the number of people whose credentials were stolen and leaked.

Ransomware Security United States
Disclaimer
Read More Read Less
The information provided on this website shouldn’t be considered as investment, tax, legal, or trading advice. Morning Tick is not an investment advisory platform, nor do we intend to be. The publication, its’s management team, or authored-by-line doesn’t seem liable for your personal financial losses, which may be due to your panic decisions based on the content we published. We strongly recommend considering our stories as just a piece of information, unlike advice, recommendations, or requests. Some of the contents may get outdated, updated, or inaccurate despite our profound editorial policies. We urge readers to do their due diligence before making any investments decision with ongoing IDOs, ICOs, IEOs, or any other kind of financial offerings. Few outbound links may be commissioned or affiliated, which helps us grow financially and maintain healthy editorial norms. For more information, visit disclaimer page.
Share. Facebook Twitter Pinterest LinkedIn Email Reddit WhatsApp
Previous Article71% increase in ransomware attacks in healthcare sector in October 2020
Next Article Top 5 UK fintech startups set to disrupt the sector