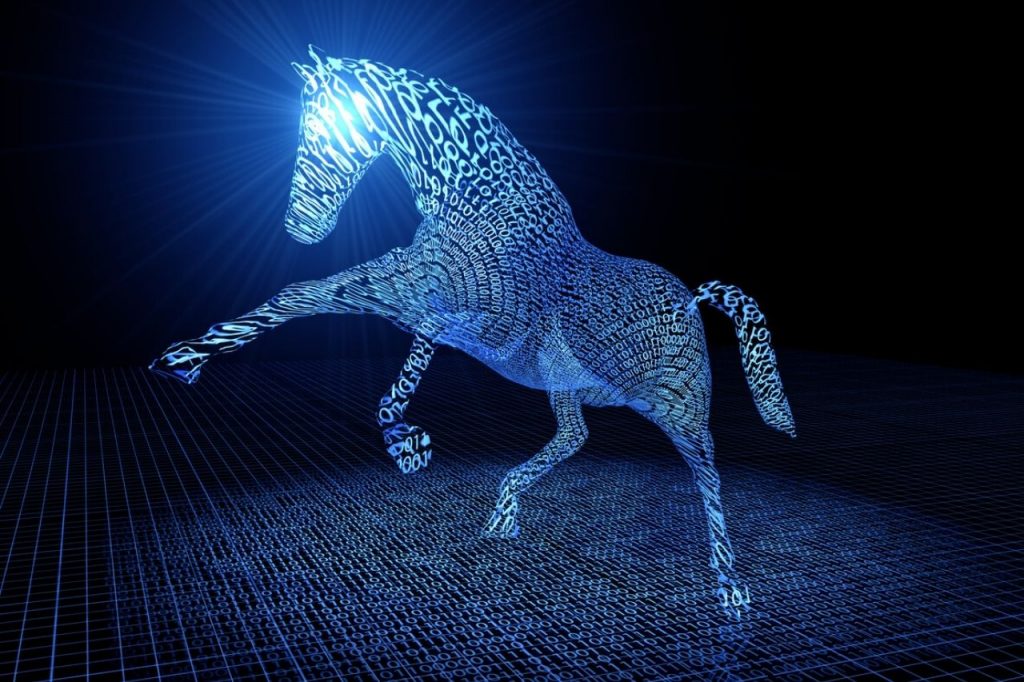 Originally a financial trojan horse, the Emotet malware has now become a lethal force. According to observations by HP’s Bromium-powered Sure Click Unit, detections of Emotet have skyrocketed by 1200% from Q2 to Q3 this year.

Over time,  the notorious malware has mutated from a financial trojan to a delivery agent for ransomware. Equally, malware attacks have grown in frequency. Notably, a steep climb in the number of attacks was seen in August this year, right after the end of Q2. HP noted a “large and sustained increase in malicious spam campaigns”, of which Emotet was responsible for a major share.

Emotet proactively spreads via spam email campaigns. Characteristically,  the campaigns often impersonate popular identities or insightful agendas, which make users click on the attachments of the spam emails. Once the attachment is opened,  the malware spreads into the system and drops the delegated payload. This payload can be ransomware, or a Trickbot or Qakbot infection sent for primary reconnaissance.

HP senior analyst Alex Holland stated that Emotet’s presence in such phishing campaigns is expected to continue into 2021. He also described the web of hackers who started the Emotet attacks. He said, “The targeting of enterprises is consistent with the objectives of Emotet’s operators, many of whom are keen to broker access to compromised systems to ransomware actors. Within underground forums and marketplaces, access brokers often advertise characteristics about organizations they have breached — such as size and revenue — to appeal to buyers”.

Holland’s Threat Security report states that Japan was the recipient of nearly a third of the total Emotet attacks, while Australia saw a fifth of those in Q3 2020. Holland also noted that more than 40% of the malware attacks in Q3 were made via files with a “.doc” extension. The vast Emotet activity fuelled ransomware payments across the globe by 60%.

Emotet Ransomware Security
Disclaimer
Read More Read Less
The information provided on this website shouldn’t be considered as investment, tax, legal, or trading advice. Morning Tick is not an investment advisory platform, nor do we intend to be. The publication, its’s management team, or authored-by-line doesn’t seem liable for your personal financial losses, which may be due to your panic decisions based on the content we published. We strongly recommend considering our stories as just a piece of information, unlike advice, recommendations, or requests. Some of the contents may get outdated, updated, or inaccurate despite our profound editorial policies. We urge readers to do their due diligence before making any investments decision with ongoing IDOs, ICOs, IEOs, or any other kind of financial offerings. Few outbound links may be commissioned or affiliated, which helps us grow financially and maintain healthy editorial norms. For more information, visit disclaimer page.
Share. Facebook Twitter Pinterest LinkedIn Email Reddit WhatsApp
Previous ArticleLazada suffers data breach, 1.1 million RedMart accounts compromised and put up for sale
Next Article Telegram drops lawsuit over GRAM crypto-ticker, pays $625k after settlement