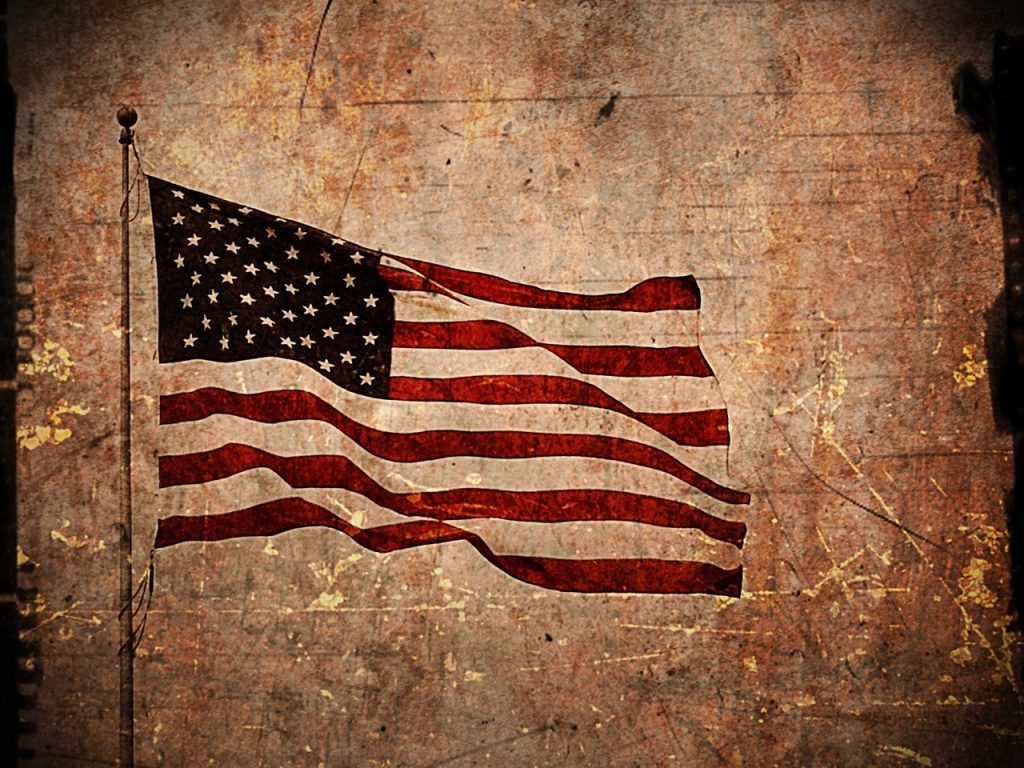 Trustwave, a US-based cybersecurity firm, has revealed that sensitive data for voter data for nearly 200 million American citizens is available on the dark web. Calling on the need for greater security measures over voter information, the firm clarified that the data was available for sale, and it is alarming that access to such information is readily and easily available for whoever is willing to purchase it.

Ziv Mador, vice president of security research at Trustwave, stated that “An enormous amount of data about U.S. citizens is available to cybercriminals”. Moreover, this data is also available to foreign adversaries, who are expected to spare no stone unturned in harming the electoral process in the US.

These multitudes of gigabytes of voter data can be extremely detrimental to elections, by creating several disinformation campaigns and supporting various scams. Email phishing and phone and text scams can also be created using this valuable information.

What does the data include?

A considerable part of the data that  Trustwave observed on the dark web is composed of freely available government data. Most American states offer voter registration data on public platforms.

Added to this encyclopaedia of voter info, Trustwave’s inquiry also clarified that leaked data was also available on the dark web forum. The leaked data included “material stolen in various hacks of companies in recent years”, according to NBC.

Trustwave also pinpointed a specific hacker, going by the alias Greenmoon2019, who collected all this information and had put it up on sale. This malicious actor had allegedly been accepting payments for this data in bitcoins and had stored these payments in a digital wallet.

Greenmoon219 held and put for sale the details of 186 million US voters and 245 million records of other personal data.

White House Correspondent for CNN, Kaitlan Collins took to Twitter at roughly 6 PM local time in Washington D.C. and reported that the FBI had scheduled an urgent press conference about election security.

The conference was addressed by the US Director of National Intelligence, who reported that Iran and Russia had taken specific measures to influence public opinion during election times. The DNI also stated that these foreign actors have obtained voter registration information.

Cybercrime Dark Web Security TrustWave United States
Disclaimer
Read More Read Less
The information provided on this website shouldn’t be considered as investment, tax, legal, or trading advice. Morning Tick is not an investment advisory platform, nor do we intend to be. The publication, its’s management team, or authored-by-line doesn’t seem liable for your personal financial losses, which may be due to your panic decisions based on the content we published. We strongly recommend considering our stories as just a piece of information, unlike advice, recommendations, or requests. Some of the contents may get outdated, updated, or inaccurate despite our profound editorial policies. We urge readers to do their due diligence before making any investments decision with ongoing IDOs, ICOs, IEOs, or any other kind of financial offerings. Few outbound links may be commissioned or affiliated, which helps us grow financially and maintain healthy editorial norms. For more information, visit disclaimer page.
Share. Facebook Twitter Pinterest LinkedIn Email Reddit WhatsApp
Previous ArticlePayPal enters Crypto Market, causes BTC price to cross $12,000 mark
Next Article 8 easy ways to boost your Macbook performance