By Manas PimpalkhareUpdated:12 months ago on January 25, 2021 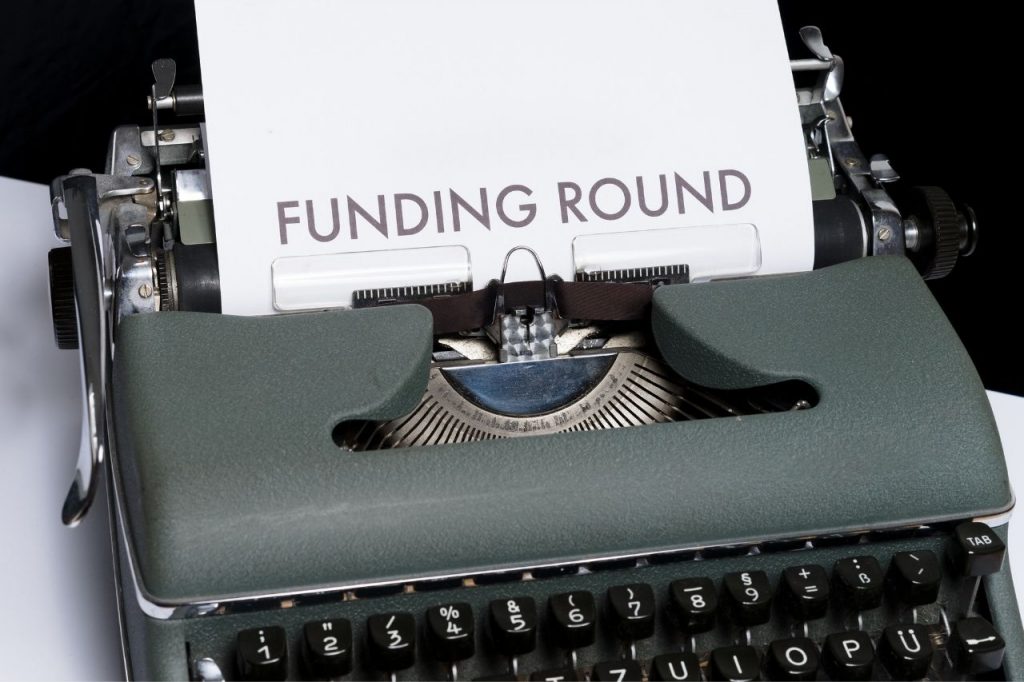 It is worth taking note that Draper Associates provided seed funding for both companies. The VC company, owned by popular venture capitalist Tim Draper, has been proactive in funding nascent and promising startups since 1985. The San Francisco-based VC has several prominent investments under its belts like Tesla, Twitter, and Skype.

With the latest diversity of investments, Draper VC proves its mettle by backing all kinds of new and upcoming technologies across various sectors and industries.

Draper’s latest funding, UnoCoin, is one of India’s oldest cryptocurrency exchanges. With its investment round extending to the next few months, UnoCoin is eyeing to raise roughly $1.5m more. The Indian Crypto mogul is already profitable, and therefore labelled Draper’s investment to be “kind of insurance”.

The company currently has 30 employees and approximately 1.3 million customers. CEO Sathvik Vishwanath voiced his wish to raise the number of employees to 50 by the end of H1 2021. UnoCoin trades somewhere between $400,000 and $545,000 every day, with occasional surges in transactions.

The funding comes at a rough time for Indian crypto exchanges, as the central government is mulling over passing new legislation to ban trading of crypto assets. Logically, such a decision would be detrimental to UnoCoin’s growth.

Specifically, Propy intends to raise $500,000 more in this investment round, taking total funding up to $1.7m, according to its SEC filings.

“They have thought through the entire transition from an antiquated system of real estate, from the sale to title to a blockchain-based automated one,” Draper VC said about Propy’s new approach to real estate management.

Propy CEO Natalia Karayaneva was ecstatic about the funding. He asserted that while everyone thought that blockchain in real estate was a far-off possibility, their backers chose to help them achieve their cause.

Crypto Exchanges Crypto News Featured Funding Startups
Disclaimer
Read More Read Less
The information provided on this website shouldn't be considered as investment, tax, legal, or trading advice. Morning Tick is not an investment advisory platform, nor do we intend to be. The publication or authored-by-line doesn't seem liable for your personal financial losses, which may be due to your panic decisions based on the content we published. We strongly recommend considering our stories as just a piece of information, unlike advice, recommendations, or requests. Despite our profound editorial policies, some of the contents may get outdated, updated, or inaccurate. We urge readers to do their due diligence before making any investments decision with ongoing IDOs, ICOs, IEOs, or any other kind of financial offerings. Few outbound links may be commissioned or affiliated, which helps us grow financially and maintain healthy editorial norms.
Share. Facebook Twitter Pinterest LinkedIn Email Reddit WhatsApp
Previous ArticleSouth Korea enters CBDC race, plans to launch pilot testing programme in 2021
Next Article Emotet alarm in Spain, more than 16% of businesses affected in September