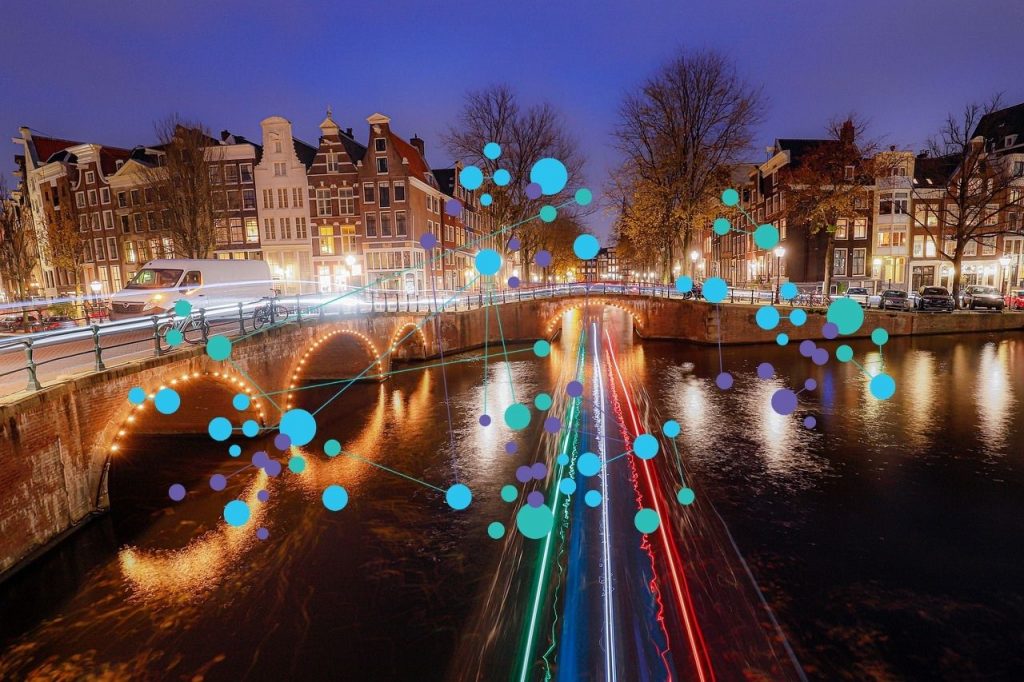 Amsterdam and Helsinki became the first two cities in the world to launch AI-based registers that log algorithms used in municipalities. Finnish developer Saidot created the registers used by both cities.

The cities announced this development at the New Generation Internet Policy Summit organized by the European Commission.

According to the Government AI Readiness Index 2020, Netherlands and Finland are the most prepared to adapt AI into government services.

Currently, the AI registers in the two cities contain only a handful of applications. Helsinki allowed its AI to have a chatbot service, along with a management system for the city’s library.

On the other hand, Amsterdam used the AI system to control the city’s parking protocol. Specifically, the technology will analyse issues of public space.

Both cities plan to include algorithms for all public services in an AI register. Most importantly, these systems are indicative of how AI will enter and affect our lives.

The AI registers in Helsinki and Amsterdam fall under the bracket of ‘automated decision systems’.

A joint study by Stanford-NYU on the use of AI systems by governments iterates that poor performance, or algorithmic bias can lead to loss of trust between governments and citizens.

For City municipalities to succeed, they will have to facilitate a completely transparent transfer of governance algorithms to AI registers.

Artificial Intelligence Europe
Disclaimer
Read More Read Less
The information provided on this website shouldn’t be considered as investment, tax, legal, or trading advice. Morning Tick is not an investment advisory platform, nor do we intend to be. The publication, its’s management team, or authored-by-line doesn’t seem liable for your personal financial losses, which may be due to your panic decisions based on the content we published. We strongly recommend considering our stories as just a piece of information, unlike advice, recommendations, or requests. Some of the contents may get outdated, updated, or inaccurate despite our profound editorial policies. We urge readers to do their due diligence before making any investments decision with ongoing IDOs, ICOs, IEOs, or any other kind of financial offerings. Few outbound links may be commissioned or affiliated, which helps us grow financially and maintain healthy editorial norms. For more information, visit disclaimer page.
Share. Facebook Twitter Pinterest LinkedIn Email Reddit WhatsApp
Previous ArticleCrypto Exchange Bitpanda raises $52m in first prominent funding led by Peter Thiel
Next Article Razer Fintech collaborates with Funding Societies to provide short-term loans to MSMEs