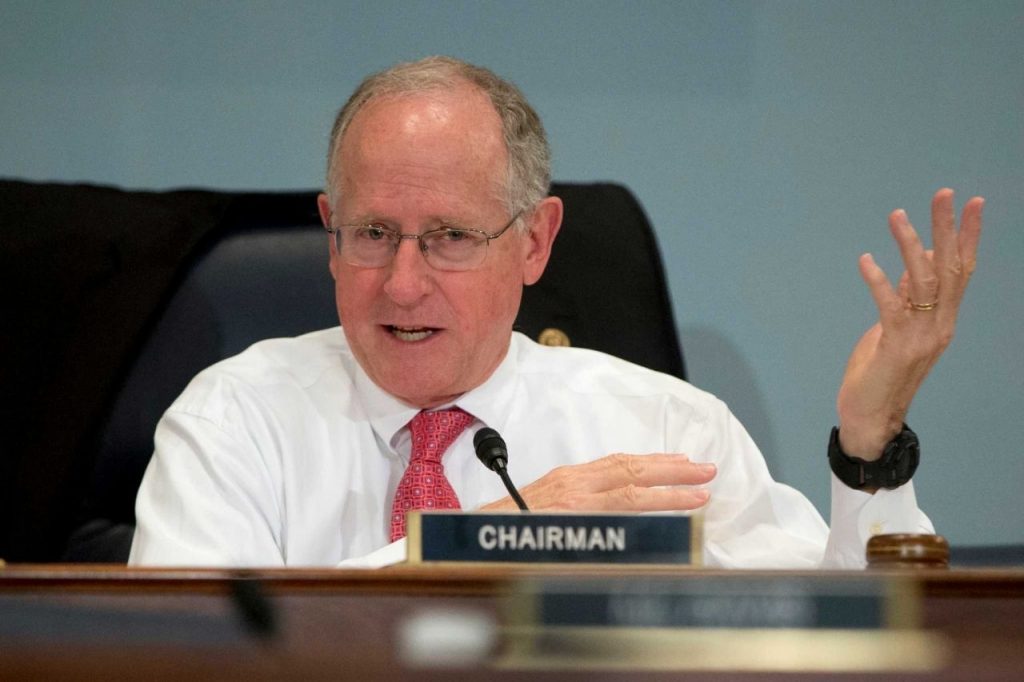 Representative Michael Conaway (R-Texas) introduced the Digital Commodity Exchange Act, a bill that would promote national level crypto exchanges in the country. Specifically, the legislation proposes a single framework to oversee crypto exchanges in the US. Furthermore, the representative proposed that the Commodity Futures Trading Commission (CFTC) by the regulatory authority of this framework.

The State-Federal divide in the US

The divide between individual states in the US and the Federal government on different legislations is not something new. Hopefully, the proposed Digital Commodity Exchange Act would give crypto exchanges the powers to procure a single nation-wide license, which would be effective in all states. This means that when exchanges set their operations in states, they won’t need to procure state licenses to start operating. Instead, the nation-wide license would suffice.

In the novel law, crypto exchanges would only be allowed to hold digital assets that are impossible to manipulate. However, these companies would be allowed to host ICOs.

A summary of the bill states “The proposed legislation builds on the existing commodity market practices required of Futures Commission Merchants (FCMs) to protect customer assets”.

Crypto Exchanges Crypto News Regulation United States
Disclaimer
Read More Read Less
The information provided on this website shouldn’t be considered as investment, tax, legal, or trading advice. Morning Tick is not an investment advisory platform, nor do we intend to be. The publication, its’s management team, or authored-by-line doesn’t seem liable for your personal financial losses, which may be due to your panic decisions based on the content we published. We strongly recommend considering our stories as just a piece of information, unlike advice, recommendations, or requests. Some of the contents may get outdated, updated, or inaccurate despite our profound editorial policies. We urge readers to do their due diligence before making any investments decision with ongoing IDOs, ICOs, IEOs, or any other kind of financial offerings. Few outbound links may be commissioned or affiliated, which helps us grow financially and maintain healthy editorial norms. For more information, visit disclaimer page.
Share. Facebook Twitter Pinterest LinkedIn Email Reddit WhatsApp
Previous ArticleVisa and Mastercard to stop credit services in Palestine after alleged terror links
Next Article IRS creates provision for citizens to declare Crypto assets to prevent tax evasion