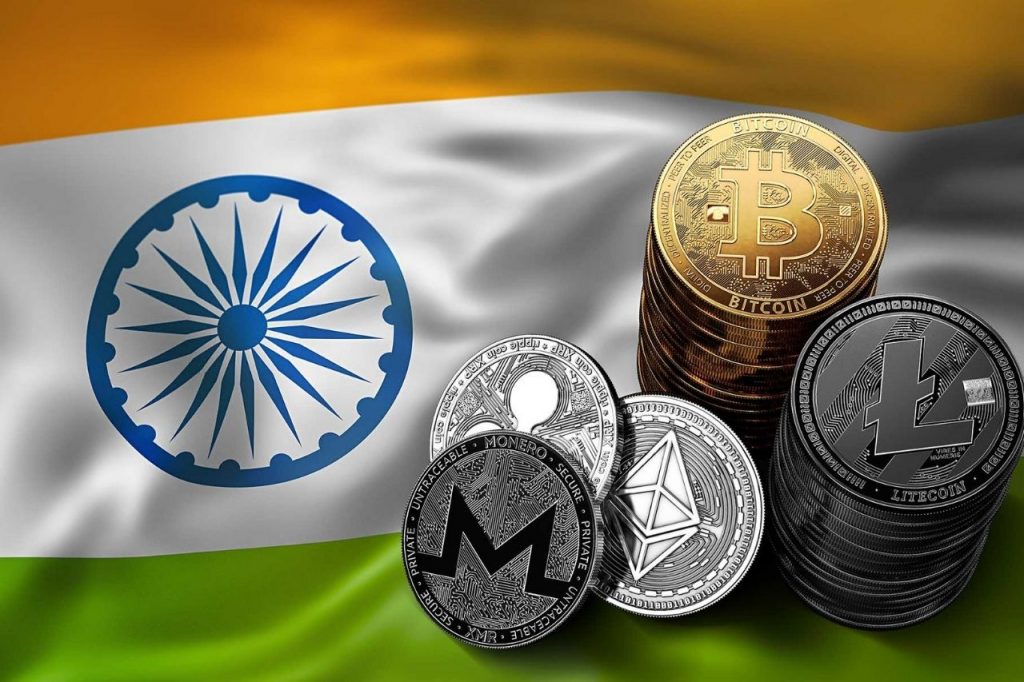 The Indian blockchain and cryptocurrency industry has come together, led by BuyUcoin, to create a sandbox for cryptocurrency regulation in the country. This development happened only days after rumours surfaced about new legislation from the union cabinet banning crypto-trading. This crypto conglomerate, a brainchild of several individual companies, is promoting a new framework for regulation of cryptocurrency, instead of an outright ban.

According to a press release circulated by BuyUcoin, a premier Indian crypto exchange, the Indian crypto and blockchain community is ready with a draft. The document is slated for release on October 2, 2020, and consists of a set of community-driven rules, propositions and implementation methods.

The draft is expected to highlight the potential of the Indian crypto-trading market, which is largely untapped. It will be available for viewing on the company’s website.

The Indian government had issued a nationwide ban on cryptocurrency trading in 2018, following a surge in cybercrime involving crypto-assets and technology. However, this ban was overturned and revoked by the nation’s Apex court in March 2020. In its ruling, the court implored the Union government to create a regulatory framework for managing crypto assets and trading.

India’s cryptocurrency guild decided to take a stand for their industry once rumours of new legislation for banning crypto-trading surfaced. Several industry veterans spoke up against an outright ban.

On the forefront of this call was BuyUcoin’s CEO Shivam Thakral, who spoke about the draft. He said, “This draft of the sandbox is driven by the inputs from Crypto experts and Industry insiders, this will not only help the government to make laws but will also guide the startups and budding entrepreneurs to enter in this blooming Industry”.

Crypto News Regulation
Disclaimer
Read More Read Less
The information provided on this website shouldn’t be considered as investment, tax, legal, or trading advice. Morning Tick is not an investment advisory platform, nor do we intend to be. The publication, its’s management team, or authored-by-line doesn’t seem liable for your personal financial losses, which may be due to your panic decisions based on the content we published. We strongly recommend considering our stories as just a piece of information, unlike advice, recommendations, or requests. Some of the contents may get outdated, updated, or inaccurate despite our profound editorial policies. We urge readers to do their due diligence before making any investments decision with ongoing IDOs, ICOs, IEOs, or any other kind of financial offerings. Few outbound links may be commissioned or affiliated, which helps us grow financially and maintain healthy editorial norms. For more information, visit disclaimer page.
Share. Facebook Twitter Pinterest LinkedIn Email Reddit WhatsApp
Previous ArticleRussia to tighten grip on cryptocurrency laws by adding criminal liabilities to crypto-assets
Next Article Polish Authorities nab hacker group responsible for multiple cybercrimes