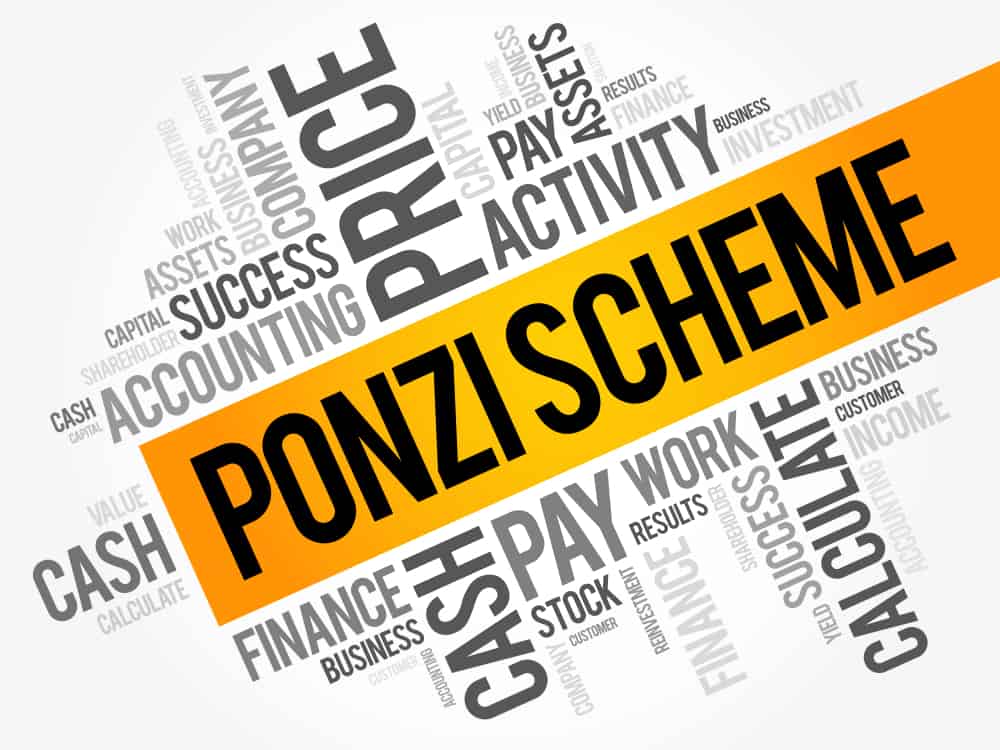 ‘Investment scheme’ scams do not make airwaves in India, thanks to their sheer frequency. However, earlier today, an Indian cryptocurrency exchange named ‘Pluto Exchange’ reportedly duped 43 investors of more than $270,000 using the age-old ‘investment scheme’ guise. Local news reports suggest that the Economic Offenses Wing of the local police is investigating the matter after the victims filed an official complaint.

The fraudsters guaranteed large monthly returns – up to 30% – to investors and claimed they were running a crypto trading and mining operation called ‘F2poolminin’. Bharat Verma was named in the complaint and was identified as the CEO of Pluto Exchange.

One of the complainants, Joginder Kumar, claimed that he met with CEO Verma after he did not receive the promised returns in time. Verma allegedly blamed the “down rates of Bitcoin”, and asked Kumar to wait a few months more.

Ponzi schemes going strong under the guise of crypto

Pluto Exchange was established in 2017 as a crypto trading app for mobile phones. However, after securing a large investor base, the company suddenly shifted its operations from the national capital of New Delhi to Dubai. When the scamsters decided to relocate, Pluto Exchange was already holding more than $6m, which it had collected from investors.

Additionally, the top executives of Pluto Exchange promised several incentives to investors if they brought more customers to the company. This effectively makes Pluto Exchange a pyramid-scheme, an illegal entity.

The Modi government is already mulling over the idea of new legislation to ban cryptocurrency trading in the country. It is incidents like these that promulgate cybercrime in the country and promote direct bans.

Ponzi schemes like this, piggybacking on cryptocurrency, will only motivate the government to regulate the nascent technology more.

Despite the odds, crypto-trade scams can be regulated by increasing private cybersecurity firms in the market.

Crypto News Cybercrime Government India
Disclaimer
Read More Read Less
The information provided on this website shouldn’t be considered as investment, tax, legal, or trading advice. Morning Tick is not an investment advisory platform, nor do we intend to be. The publication, its’s management team, or authored-by-line doesn’t seem liable for your personal financial losses, which may be due to your panic decisions based on the content we published. We strongly recommend considering our stories as just a piece of information, unlike advice, recommendations, or requests. Some of the contents may get outdated, updated, or inaccurate despite our profound editorial policies. We urge readers to do their due diligence before making any investments decision with ongoing IDOs, ICOs, IEOs, or any other kind of financial offerings. Few outbound links may be commissioned or affiliated, which helps us grow financially and maintain healthy editorial norms. For more information, visit disclaimer page.
Share. Facebook Twitter Pinterest LinkedIn Email Reddit WhatsApp
Previous ArticleIndian Cybersecurity market to be worth $3b by 2022: IntSights
Next Article American Cybersecurity Agency issues advisory about rise in LokiBot malware