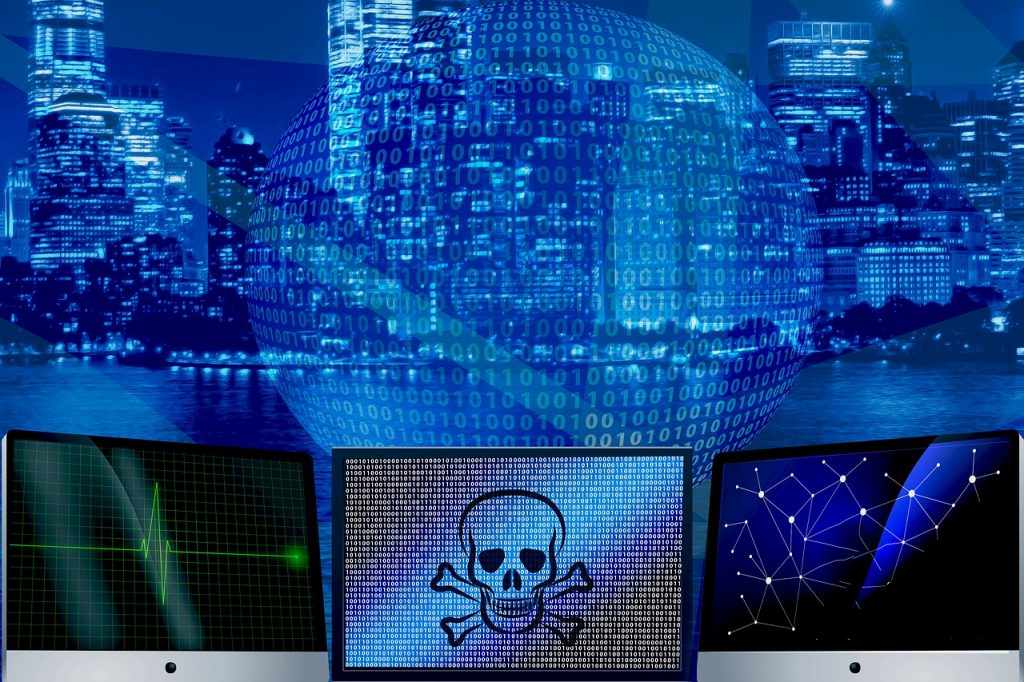 The US Cybersecurity and Infrastructure Security Agency (CISA) has raised an alarm about the increase in LokiBot activity. This is a malware that is often disguised as a harmless attachment but steals vital information from users. According to the agency’s EINSTEIN Intrusion Detection System, LokiBot activity has risen dramatically in 2020.

LokiBot, also known as Loki PWS, is a trojan horse that attacks browsers, email clients, FTP apps, and cryptocurrency wallets. Interestingly, LokiBot has mutated from an information-stealer to a real-time key-logging component. Actually, it captures keystrokes, steals passwords, and accesses the desktop screen to take screenshots of sensitive. Moreover, the malware also creates a backdoor for itself, rendering the targeted system helpless to escalated attacks.

Despite being detected in 2015, the malware has increased its ferocity on the web in 2020, especially since July.

In the alarm, the cybersecurity agency also specified significant methods and practices that could protect computer systems from future LokiBot attacks. For users to stay safe, they should use up-to-date antivirus protection, updated OS patches, and strong passwords.

Cyberattack Malware Security
Disclaimer
Read More Read Less
The information provided on this website shouldn’t be considered as investment, tax, legal, or trading advice. Morning Tick is not an investment advisory platform, nor do we intend to be. The publication, its’s management team, or authored-by-line doesn’t seem liable for your personal financial losses, which may be due to your panic decisions based on the content we published. We strongly recommend considering our stories as just a piece of information, unlike advice, recommendations, or requests. Some of the contents may get outdated, updated, or inaccurate despite our profound editorial policies. We urge readers to do their due diligence before making any investments decision with ongoing IDOs, ICOs, IEOs, or any other kind of financial offerings. Few outbound links may be commissioned or affiliated, which helps us grow financially and maintain healthy editorial norms. For more information, visit disclaimer page.
Share. Facebook Twitter Pinterest LinkedIn Email Reddit WhatsApp
Previous ArticleIndian Crypto exchange involved in $270,000 scam, grave need for crypto regulation?
Next Article Ransomware attack on eyewear conglomerate Luxottica foiled, company reports no data stolen