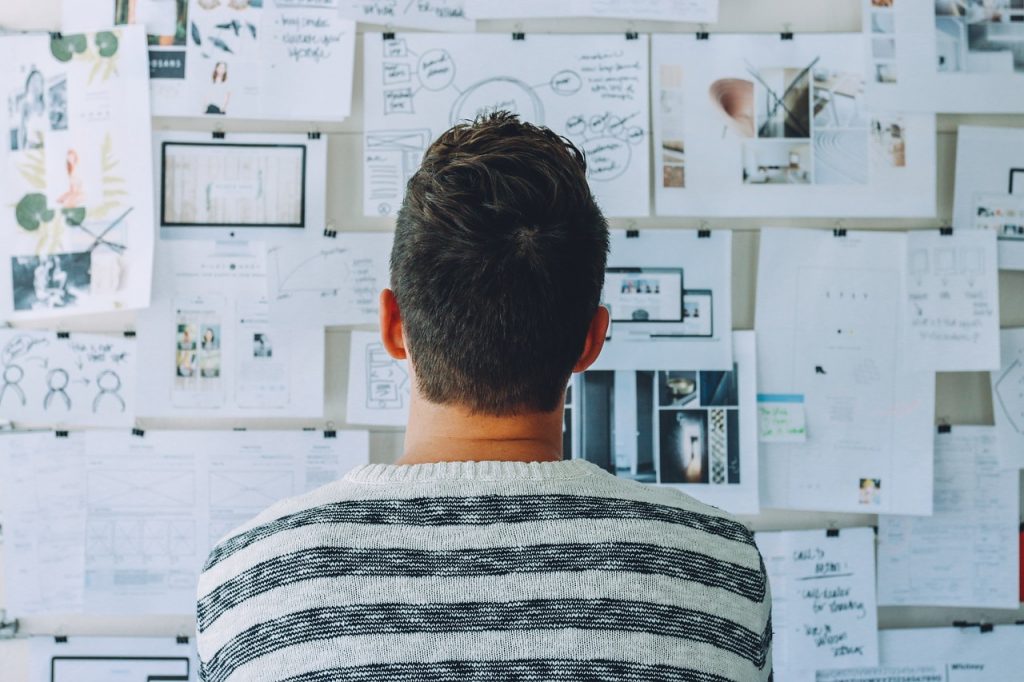 The US Central Intelligence Agency has launched a research and development wing, dubbed ‘CIA Labs’. In a press statement, the Agency stated that this initiative is an effort to bring together private sector academia and CIA operatives to develop and produce tech solutions along various streams. Specifically, the research would take place across several spheres, including Blockchain, DLT (Distributed Ledger Technology), Artificial Intelligence, Machine Learning, and Data Analytics.

The CIA Labs project aims to conduct research, development, and testing in multiple disciplines to address new challenges It will also adapt or improve existing solutions to technological problems. This multifaceted research will focus on several technological ideas that have not been fully developed yet. Specifically, it will focus on  Augmented and Virtual Reality, Future Wireless and Telecom tech, Robotics, and Quantum computing.

Effects and implications of CIA Labs

The Agency’s press statement clearly refers to this project as a “federal lab”, and affirms that it is seeking to collaborate with other federal labs. According to MIT Technology Review, officers who develop new technology in the CIA Labs “will be allowed to patent, license, and profit from their work, making 15% of the total income from the new invention, with a cap of $150,000 per year”.

When asked about the premier problems that the Labs would tackle, Dawn Meyerriecks, who heads the agency’s science and technology directorate, said that the Agency is facing difficulties analyzing the mammoth amounts of data that it acquires and that it would find ways to effectively analyze and use the data.

One of the key doubts about this initiative is on how the new technology would be used. Moreover, there are questions about the safety of the data in the hands of an agency that has had its fair share of shady moments.

While the CIA has had its ups and downs about developing tech solutions, the creation of CIA Labs definitely stands a chance to create something revolutionary.

Artificial Intelligence Blockchain Digital Transformation USA
Disclaimer
Read More Read Less
The information provided on this website shouldn’t be considered as investment, tax, legal, or trading advice. Morning Tick is not an investment advisory platform, nor do we intend to be. The publication, its’s management team, or authored-by-line doesn’t seem liable for your personal financial losses, which may be due to your panic decisions based on the content we published. We strongly recommend considering our stories as just a piece of information, unlike advice, recommendations, or requests. Some of the contents may get outdated, updated, or inaccurate despite our profound editorial policies. We urge readers to do their due diligence before making any investments decision with ongoing IDOs, ICOs, IEOs, or any other kind of financial offerings. Few outbound links may be commissioned or affiliated, which helps us grow financially and maintain healthy editorial norms. For more information, visit disclaimer page.
Share. Facebook Twitter Pinterest LinkedIn Email Reddit WhatsApp
Previous ArticleRansomware attack hits Laser developer firm, IPG Photonics
Next Article French Fintech Kard gets €3m funding, aims to expand services to Gen Z Parents