Singapore: DBS opts for AI and Analytics to offer personalized banking to its customers 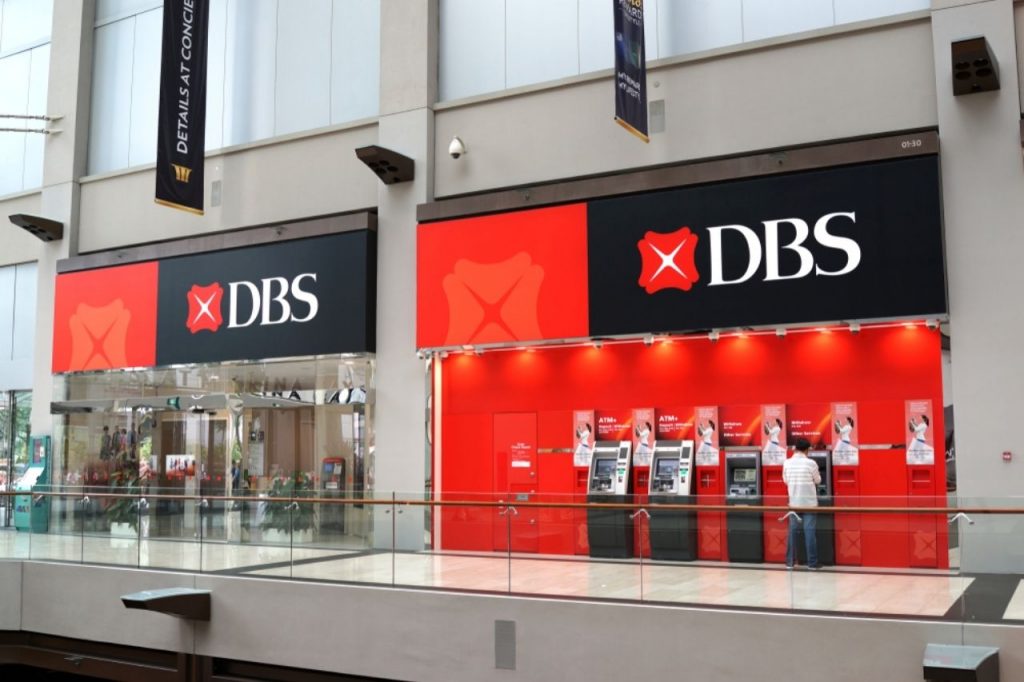 Singapore’s banking behemoth DBS, formerly known as the Development Bank of Singapore, announced that it was looking forward to using AI and Big Data Analytics to enhance its customer experience. The Bank stated on Monday that it was adding several services to its mobile banking app, including predictive technology, which would engage more users to make smarter choices regarding their investments.

DBS has spent a significant amount of time refining its banking tech because it is expecting competition from several new companies in Singapore. Notably, companies like ByteDance and Alibaba are exploring banking licenses in Singapore, and have almost received them. With the imminent competition, DBS’ superior services are expected to keep the bank afloat.

Lim Sim Seng, DBS Bank’s group head of consumer banking and wealth management, spoke about the bank’s latest services, saying “It’s not just a generic marketing offer – everything has to be hyper-personalised. This is going to differentiate what a great bank is versus what a good bank is.”

DBS rolled out parts of these services in Q1 2020, and the result has been impressive.  Reports suggest that more than 33,000 users have realized that they overspend, and have cut down on their expenditures, thanks to DBS’ services. Their ‘iWealth’ wealth management app provides personalized financial advice to every consumer. The app recommends savings and expenditure patterns along with tips about stock investments.

DBS revealed that compared to June-August 2019, they have seen a 217% growth in digital transactions in the same period this year. A large share of the credit for these numbers goes to the Covid-19 pandemic.

The bank stated that they had invested $4.4b in technological advancements in digital banking in the last four years. In return for this large investment, the bank expects its annual fee income growth to go from 10% to 25%.

In order to ensure this profitable leap, DBS has decided to collaborate with cloud service provider, AWS. Amazon’s AWS is all set to train more than 3000 DBS employees for AI and Machine-Learning services.

Artificial Intelligence Digital Banking Featured Singapore Wealth Management
Disclaimer
Read More Read Less
The information provided on this website shouldn’t be considered as investment, tax, legal, or trading advice. Morning Tick is not an investment advisory platform, nor do we intend to be. The publication, its’s management team, or authored-by-line doesn’t seem liable for your personal financial losses, which may be due to your panic decisions based on the content we published. We strongly recommend considering our stories as just a piece of information, unlike advice, recommendations, or requests. Some of the contents may get outdated, updated, or inaccurate despite our profound editorial policies. We urge readers to do their due diligence before making any investments decision with ongoing IDOs, ICOs, IEOs, or any other kind of financial offerings. Few outbound links may be commissioned or affiliated, which helps us grow financially and maintain healthy editorial norms. For more information, visit disclaimer page.
Share. Facebook Twitter Pinterest LinkedIn Email Reddit WhatsApp
Previous ArticleThe Bahamas to launch its national Cryptocurrency, the Sand Dollar, in October
Next Article Activision security leak: 500k Call of Duty player accounts compromised