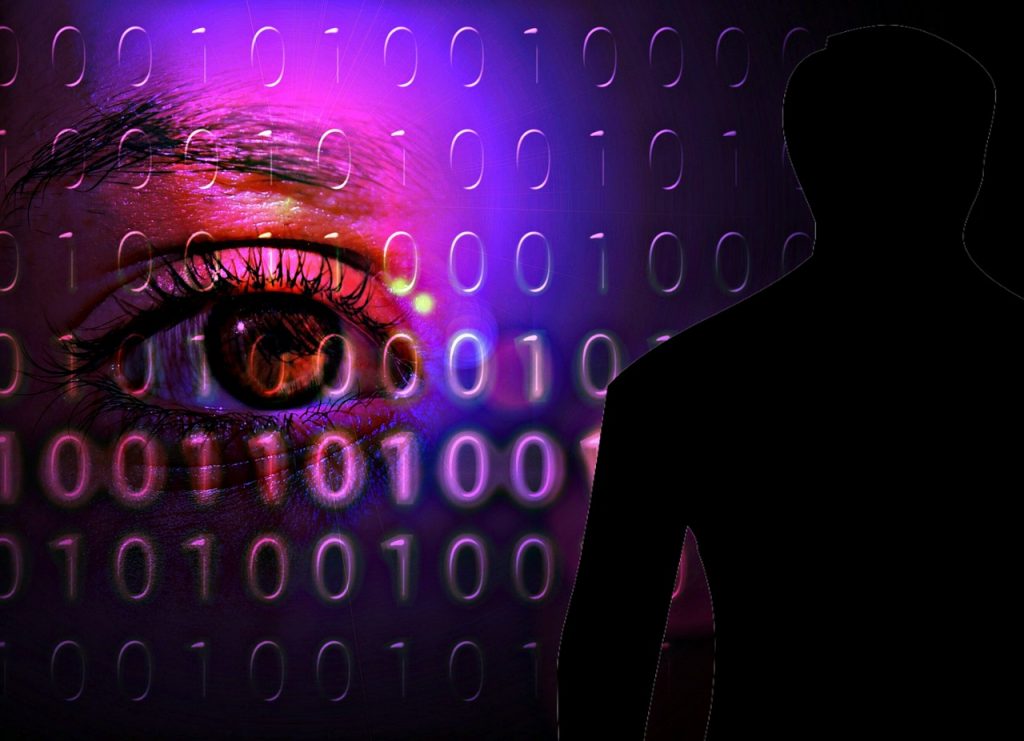 The ruling emanates from a civil lawsuit that was filed in a New York State Court in September 2019. Additionally, the court asked Dunkin’ to notify customers affected by the attacks between 2015 and 2018,  reset their passwords, and provide refunds for unauthorized use of their Dunkin’-branded stored-value cards. This settlement ended with Dunkin’ neither confirming nor denying any wrongdoing.

When did the hacks occur?

Dunkin’s security has been compromised since 2015. At the time, hackers conducted automated attacks to steal thousands of dollars from customers’ accounts, which were created using the company’s app or website. In fact, at one point, hackers attacked more than 19,000 Dunkin’ accounts in a five-day period.

The global food-chain conglomerate clearly failed to safeguard and update its security infrastructure despite constant warnings. The climax occurred in 2018 when more than 300,000 Dunkin’ accounts were reportedly exploited by cyberattacks.

Dunkin’ Foods clarified that cyberattacks affected less than 1% of its Perks Loyalty members, and the hackers had no access to credit card information. “We have taken steps to make sure that any stored value cards associated with (digital customers’) accounts are protected and secure,” the company stated.

Data Privacy Legal Security
Disclaimer
Read More Read Less
The information provided on this website shouldn’t be considered as investment, tax, legal, or trading advice. Morning Tick is not an investment advisory platform, nor do we intend to be. The publication, its’s management team, or authored-by-line doesn’t seem liable for your personal financial losses, which may be due to your panic decisions based on the content we published. We strongly recommend considering our stories as just a piece of information, unlike advice, recommendations, or requests. Some of the contents may get outdated, updated, or inaccurate despite our profound editorial policies. We urge readers to do their due diligence before making any investments decision with ongoing IDOs, ICOs, IEOs, or any other kind of financial offerings. Few outbound links may be commissioned or affiliated, which helps us grow financially and maintain healthy editorial norms. For more information, visit disclaimer page.
Share. Facebook Twitter Pinterest LinkedIn Email Reddit WhatsApp
Previous ArticleNikola faces DoJ and SEC investigation amid allegations of misleading investors
Next Article Thai Central Bank uses blockchain to issue digital bonds