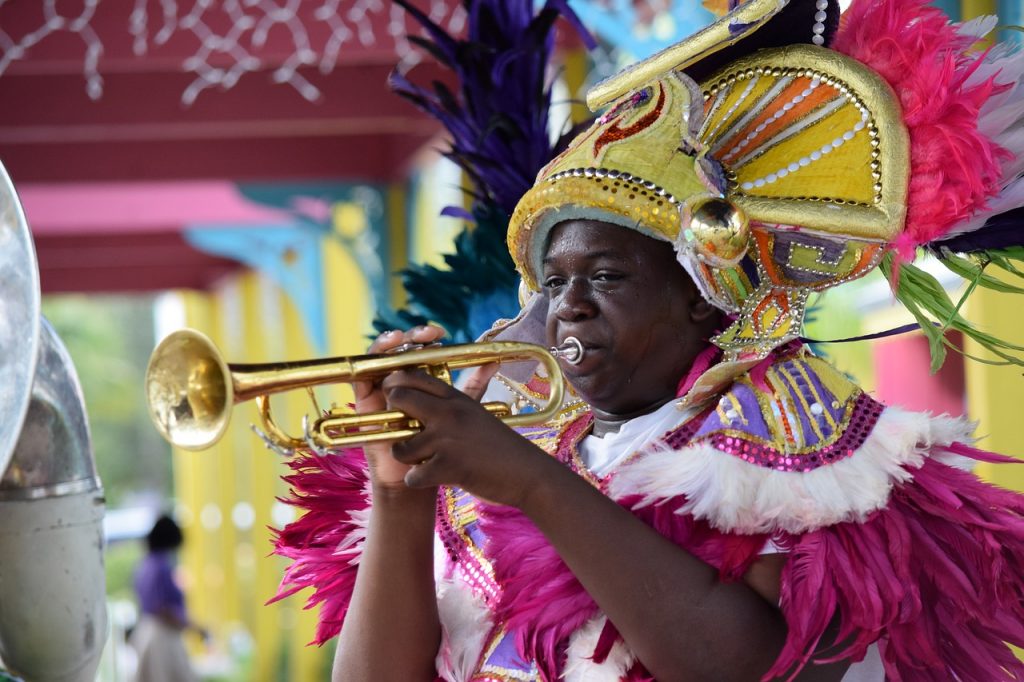 The Caribbean archipelago of the Bahamas is well known for its beautiful beaches, but now the country is vying for the top spot in the list of countries with a national cryptocurrency. The Bahamas is all set to launch its own CBDC (Central bank digital currency) – the first fully operational one in the world – in October 2020.

This CBDC dubbed the ‘Sand Dollar’, is intended to make banking and other financial services more accessible to the population of the island nation. Due to the geographical location of the islands, its population experiences difficulty in accessing financial services. To ease access to the digital coin, it will be operated by mobile phones, since 90% of the population has access to those gadgets.

Chaozhen Chen, the assistant manager of eSolutions at the Central Bank of The Bahamas, stated “A lot of residents in those more remote islands don’t have access to digital payment infrastructure or banking infrastructure. We really had to customize the effort and the solution to what we need as a sovereign nation.”

The Sand Dollar would be subject to the same regulations as the Bahamas. Specifically, the creation of accounts to use the digital currency will involve several anti-money laundering and KYC safeguards in

To manage inflation and other drastic economic outcomes, the Sand Dollar would be created based on demand dynamics, and the government would simultaneously roll back the normal currency. This would curb the inflow of money into the economy and prevent an unnecessary rise in price hikes.

The Bahamas began working on the idea of a CBDC in 2018, when it saw other island countries’ central banks collapsing, leaving their customers stranded. 2019 saw the first trial of the nation’s CBDC, Project Sand Dollar, which was launched for a small population – roughly 25,000 people.

Clearly, the government has come a long way from its testing phase now, and we can expect a positive response from the people of the Bahamas, too. It is simply a matter of time before people “hodl” the Sand Dollar in their phones.

CBDC Crypto News Government Regulation
Disclaimer
Read More Read Less
The information provided on this website shouldn’t be considered as investment, tax, legal, or trading advice. Morning Tick is not an investment advisory platform, nor do we intend to be. The publication, its’s management team, or authored-by-line doesn’t seem liable for your personal financial losses, which may be due to your panic decisions based on the content we published. We strongly recommend considering our stories as just a piece of information, unlike advice, recommendations, or requests. Some of the contents may get outdated, updated, or inaccurate despite our profound editorial policies. We urge readers to do their due diligence before making any investments decision with ongoing IDOs, ICOs, IEOs, or any other kind of financial offerings. Few outbound links may be commissioned or affiliated, which helps us grow financially and maintain healthy editorial norms. For more information, visit disclaimer page.
Share. Facebook Twitter Pinterest LinkedIn Email Reddit WhatsApp
Previous ArticleRipple CEO speaks out against India’s plans to ban cryptocurrency trading
Next Article Singapore: DBS opts for AI and Analytics to offer personalized banking to its customers