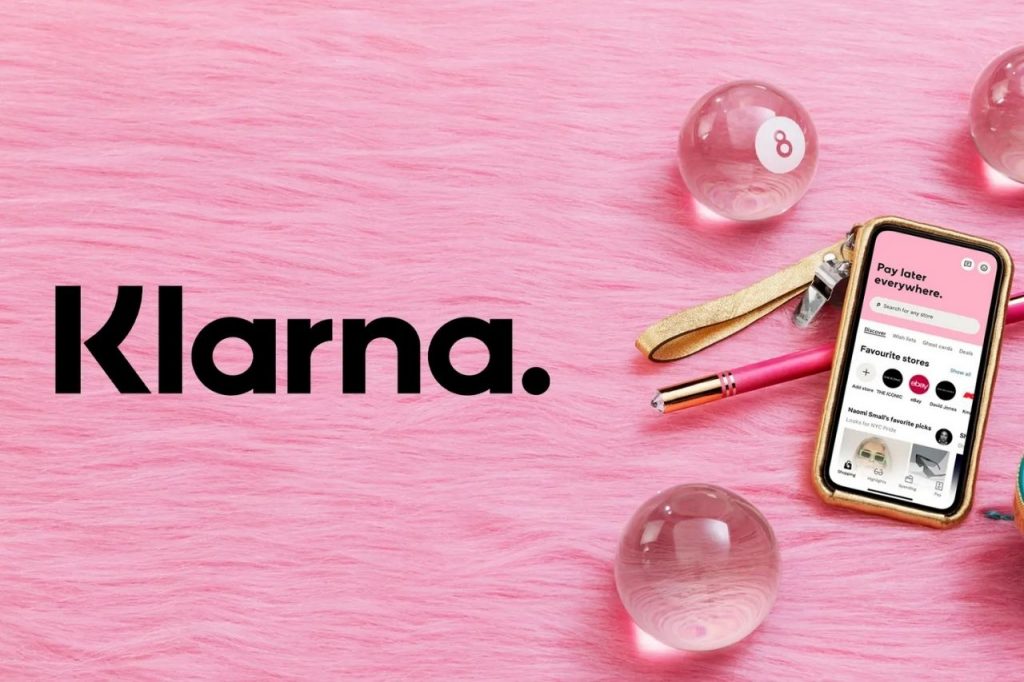 Swedish banking and payments institution Klarna claimed the spot of the highest valued fintech in Europe after a humongous funding round led by Silver Lake Partners and Korea’s GIC. Other investors in this round were Blackrock and HMI Capital. Klarna is now valued at $10.6b.

Klarna follows the ‘buy now, pay later’ business model, which has proven successful because of the constant growth in the online retail market. Under this model, customers can buy whatever commodities they want without paying for them instantly. Instead, Klarna pays for the item, and customers repay the company in 3-4 instalments.

The company’s app is widely popular, with more than 12 million active users every month, and almost 55,000 downloads every day, ensuring large footfall.

Klarna is looking to expand beyond Europe, into the US, where it can bank on the effects of Covid-19 pandemic. With online retail numbers growing every day, Klarna is all set to make a fortune in the US. In H1 2020, the company has added 35,000 new retail partners including Sephora and Ralph Lauren.

With this investment, Klarna becomes the highest valued fintech in Europe, and the fourth largest fintech in the world, competing with the likes of Stripe and Robinhood.

Klarna may have a very thick wallet now, but it certainly isn’t making great profits. The company has seen a rise in valuation and revenue in the first six months of 2020 because of widespread success of the BNPL model but has been simultaneously reeling in net losses. The losses can be attributed to extravagant expansion plans and financial safety nets created in the wake of the coronavirus pandemic.

Interim H1 2020 reports suggest that the company’s net losses reached $59.8m, which is sevenfold of last year’s numbers. Credit losses, which occur when a customer defaults on payments, were responsible for more than $130m in losses.

However, Klarna stated that their balance sheets were strong and that their losses were manageable.

Europe Featured Funding Payment
Disclaimer
Read More Read Less
The information provided on this website shouldn’t be considered as investment, tax, legal, or trading advice. Morning Tick is not an investment advisory platform, nor do we intend to be. The publication, its’s management team, or authored-by-line doesn’t seem liable for your personal financial losses, which may be due to your panic decisions based on the content we published. We strongly recommend considering our stories as just a piece of information, unlike advice, recommendations, or requests. Some of the contents may get outdated, updated, or inaccurate despite our profound editorial policies. We urge readers to do their due diligence before making any investments decision with ongoing IDOs, ICOs, IEOs, or any other kind of financial offerings. Few outbound links may be commissioned or affiliated, which helps us grow financially and maintain healthy editorial norms. For more information, visit disclaimer page.
Share. Facebook Twitter Pinterest LinkedIn Email Reddit WhatsApp
Previous ArticleUK fintech company Chip raises €11.5m using Crowdcube and Future Fund
Next Article Binance faces flak from Fisco over money laundering allegations