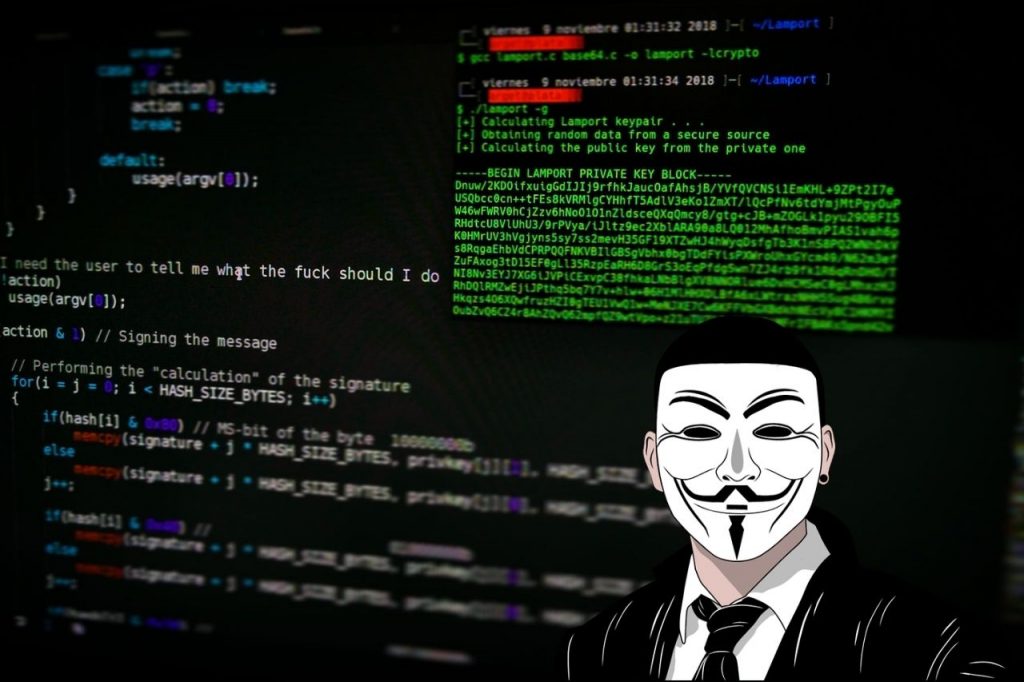 Where there is the internet, there is the possibility of data leaks. This statement stands true today, with the advent of Ransomware groups. Recently, ‘DarkTracer’, a watchdog-of-sorts of the dark web, reported that there were 605 organizations which had experienced data leaks due to ransomware.

Reportedly, a total of 14 ransomware groups were responsible for these attacks. These included prominent groups like Maze, Conti, and NetWalker, which carried out a significantly high frequency of attacks.

NetWalker, a malware-for-hire, has been involved in a frenzy of attacks on both public and private infrastructures. It has been held responsible for attacking cybersecurity firm Cygilant recently.

The list of 605 organizations includes companies from all kinds of industry – from automotive firms to venture capitalists. Many of these businesses decided to not pay the ransom, and have since faced data leakages.

A prime example is that of ransomware group Nefilim, which claimed an attack on ‘Burger King Jamaica. When Burger King refused to pay the ransom, Nefilim started leaking classified information onto the dark web.

Interestingly, ransomware hackers leave no industry in their assaults. They did not flinch before attacking the Fairfax County Public Schools. Specifically, Ransomware group ‘Maze’ claimed responsibility for this mass offensive, and an investigation for the same is underway. Furthermore, the same group attacked an Indian food-chain retailer called ‘Haldiram Snacks’ in July.

Another ransomware group ‘Conti’ hacked public sector organizations like the Louisiana District Court and the Florida Chamber of Commerce, leaking classified documents online. The Indian Authority for National Highways (NHAI) was also a victim of Maze’.What’s more, German automotive master Volkswagen was another Maze victim, as was the Xerox corporation.

Most dangerous of them all

The ransomware group names ‘Maze’ topped the charts among the 14 groups that were named in this report. The maze was responsible for one-third (205) of the total reported data leaks. Following suit was Sodinokibi, with 80 scalps, and Conti with 77.

Data Privacy Ransomware Security
Disclaimer
Read More Read Less
The information provided on this website shouldn’t be considered as investment, tax, legal, or trading advice. Morning Tick is not an investment advisory platform, nor do we intend to be. The publication, its’s management team, or authored-by-line doesn’t seem liable for your personal financial losses, which may be due to your panic decisions based on the content we published. We strongly recommend considering our stories as just a piece of information, unlike advice, recommendations, or requests. Some of the contents may get outdated, updated, or inaccurate despite our profound editorial policies. We urge readers to do their due diligence before making any investments decision with ongoing IDOs, ICOs, IEOs, or any other kind of financial offerings. Few outbound links may be commissioned or affiliated, which helps us grow financially and maintain healthy editorial norms. For more information, visit disclaimer page.
Share. Facebook Twitter Pinterest LinkedIn Email Reddit WhatsApp
Previous ArticleImmuniWeb: 97% of Cybersecurity firms face data leaks on Dark Web
Next Article UK fintech company Chip raises €11.5m using Crowdcube and Future Fund