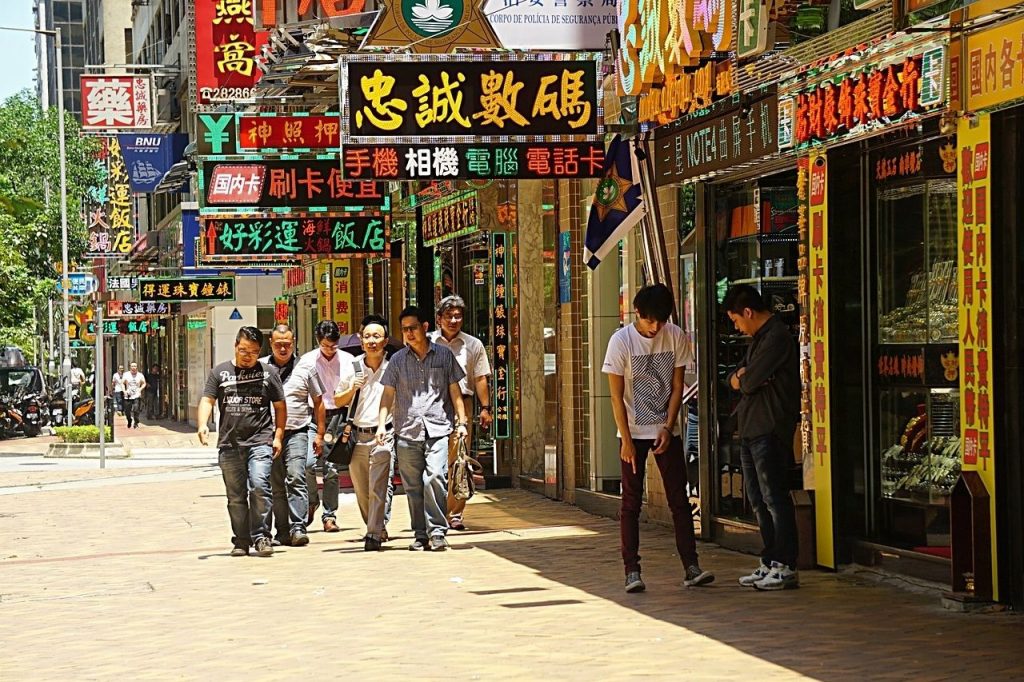 The Chinese Government, occupied by the Communist Party, published a paper about public policy developments on August 25, 2020. It was titled “Opinions on Reforming and Improving the Social Assistance System”. The Government also issued a notice to all regions and departments to implement the suggestions to the fullest.

This paper aims to discuss solutions to the lack of availability of government machinery across the population. The paper stated a need for a ‘hierarchical and classified social assistance system’ to facilitate basic living assistance. ‘Increase in public participation of social forces’ played an important part in the paper.

China is the most populated country in the world today. This results in several people being left out of the political system. To help this part of the populous, the Government proposed ‘decentralization reforms’ in the paper mentioned above. These decentralized reforms would be possible in a hierarchical system, where’s problems would be reported to the State officials, who would in turn, report to national officials and solve the problems.

To facilitate this vital communication, the Government is planning a network-connected on a national level. The paper said about this issue, “The county-level civil affairs department opened the “12349” social assistance service hotline, gradually realizing nationwide connectivity.” The Government plans to strategically use Blockchain, AI, and 5G technology to provide a more efficient social assistance system.

Chinese tech giants like Huawei and Alibaba are working at lightning speeds to bring about technological advancements globally. Huawei is partnering with several national governments to make 5G connections possible. Huawei and Beijing municipality have collaborated to create a blockchain directory for use across urban governance. Ordinary citizens will be able to access this blockchain tech.

Developers working on China’s nationwide blockchain project titled “Blockchain Service Network” confirmed plans to integrate stablecoins as means of payment for services within the enterprise blockchain ecosystem. This service will work with a platform from the People’s Bank of China, which recently conducted test-runs of this project in select districts.

5G Blockchain China Featured
Disclaimer
Read More Read Less
The information provided on this website shouldn’t be considered as investment, tax, legal, or trading advice. Morning Tick is not an investment advisory platform, nor do we intend to be. The publication, its’s management team, or authored-by-line doesn’t seem liable for your personal financial losses, which may be due to your panic decisions based on the content we published. We strongly recommend considering our stories as just a piece of information, unlike advice, recommendations, or requests. Some of the contents may get outdated, updated, or inaccurate despite our profound editorial policies. We urge readers to do their due diligence before making any investments decision with ongoing IDOs, ICOs, IEOs, or any other kind of financial offerings. Few outbound links may be commissioned or affiliated, which helps us grow financially and maintain healthy editorial norms. For more information, visit disclaimer page.
Share. Facebook Twitter Pinterest LinkedIn Email Reddit WhatsApp
Previous ArticleChinese EV battery maker CATL faces criticism after three GAC electric cars ignite fires
Next Article TikTok troubles: CEO Kevin Mayer resigns after less than three months in office