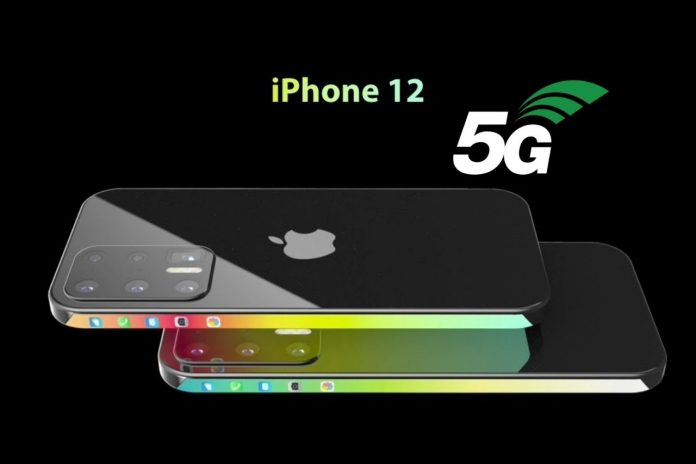 Apple Inc. is looking to cut costs on making a better battery board design using a simpler design in the iPhone 12. This is reportedly being done to better offset increased costs for 5G technology and minimize price increase for the flagship line.

This information was reported by analyst Ming-Chi Kuo, who added that adoption of Sub-6GHz 5G technology in iPhone 12 would increase device costs by $75–$85, while millimeter wave technology will incur a $125–$135 cost for Apple. To keep the price increase at bay, Apple has had to salvage battery board designs for their upcoming flagship release.

According to Kuo, the design will be smaller and simpler and will have fewer layers. The ‘hybrid hard and soft battery board’ for the ‌iPhone 12‌ will reportedly be 40–50% cheaper than the equivalent part in the iPhone 11 series. This idea will follow-through into 2021’s iPhone 12s release, where it will have a purely soft battery board.

The average price of soft and hard boards in the ‌AirPods‌ 2 has declined by 25–35% in the first half of the year. This is because Apple itself has been weighing in on the price reduction.

Apple is focusing on developing groundbreaking hardware like MicroLED screens for its Apple Watch products, and on the other hand, is trying to reduce costs on battery board designs in its most sought-after product, the iPhone. The response to this information was largely negative, and included comments like “While this type of negotiating certainly benefits the immediate bottom line of Apple, I hope they are not pushing suppliers to the point that we will be getting lesser quality.”

The iPhone 12 will be on sale a little later than usual this year, but one can expect Apple to deliver a great product in their upcoming September event.