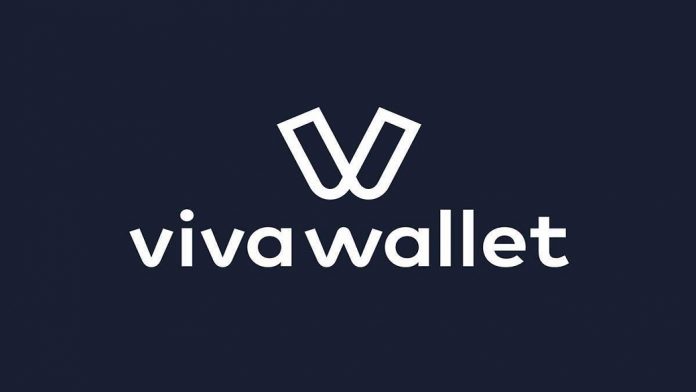 Viva Wallet, a Greek fintech company, has made itself available to customers on Apple Pay. According to a press release by the company dated August 18, 2020, Viva Wallet can now be accessed through Apple Pay on iPhones and Apple Watches.

The company said that customers only need to hold their iPhone or Apple Watch near a payment terminal to make a contactless payment. Viva Wallet decided to collaborate with Apple because of the data security that comes with Apple Pay services.

Apple’s close-ended channelling for their devices and services makes them less susceptible to data leaks or hacks. Every Apple Pay purchase is secure because it is authenticated with Face ID, Touch ID, or device passcode, as well as a one-time unique dynamic security code.

Moreover, Apple Pay is a widely accepted channel of payment and can be used at a multitude of places, like grocery stores, pharmacies, taxis, restaurants, coffee shops, and retail stores. Users can also avail the feature on the Apple devices to make faster and more convenient purchases in other apps or on Safari. This would take away the hassle of constantly filling long forms or administering the correct shipping addresses.

Viva Wallet explained Apple’s security procedure in their press release, saying “When customers use their Viva Wallet Mastercard debit card with Apple Pay, the actual card numbers are not stored on the device, nor on Apple servers. Instead, a unique Device Account Number is assigned, encrypted, and securely stored in the Secure Element, an industry-standard, certified chip designed to store the payment information safely on the device.”

Setting up Apple Pay is easy. On an iPhone, one has to open the Wallet app, tap “+”, and follow the steps to add your Viva Wallet Mastercard debit card. Once a customer adds a card to an Apple device, they can start using Apple Pay on that device right away.