Tesla Motors seems to be making a strong impression on its Korean consumers, dominating not just the electric vehicle (EV) market, but also the imports. Tesla Model 3 is the second-most imported car in South Korea.

June was the most successful month for Tesla in South Korea in 2020, with 2,827 units sold. This helped undo the slump caused by the pandemic in April and May. Now, the Model 3 has the no.2 spot in the list of most imported cars, cruising ahead of Audi A6 and BMW 5 Series, and closely trailing the Mercedes E-Class, which has the no.1 spot.

Close to 5000 people are waiting for Tesla to deliver their Model 3, which is not expected to happen before September, according to Reuters. The spike in sales can be attributed to government subsidies on Tesla Model 3, which are reducing the price of the Model 3 to less than $40,000.

The Korean Herald reports that the number of newly-registered foreign vehicles in May 2020 increased to 23,272 from approximately 19,000 in May 2019. This is a 19% increase in sales of imported vehicles.

In this tussle, Tesla Model 3 outsold the Hyundai Kona Electric. Now it seems clear that Hyundai is planning to focus on its electric vehicle launches. The Korean carmakers admitted that they were not worried about Tesla when it was making high-end EVs. However, all that changed when Tesla introduced the affordable Model 3, a move described by Hyundai execs to be a “strategic victory”.

Hyundai is in talks with EV battery manufacturers in Korea – Samsung, LG Chem, and SK Innovation – to produce more efficient products for upcoming releases. Hyundai boss Euisun Chung proclaimed that they will sell 1 million EVs by 2025.

Tesla seems to have laid its roots deep into the South Korean market. The American electric-automaker is now causing ripples in Korean pop-culture by being included in local TV shows and by getting a drink named after the company. 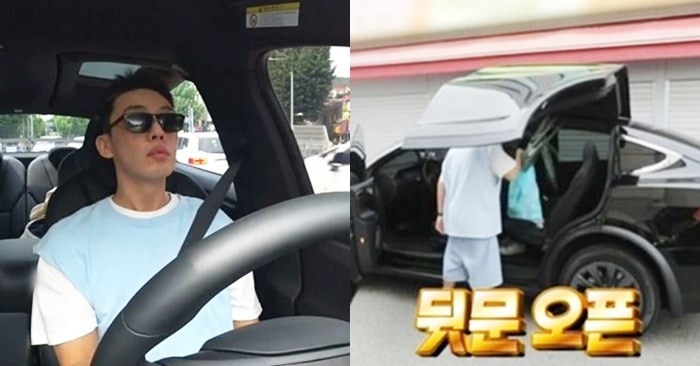 Popular Korean actor Yoo Ah-in, revered for his sense of style, drove a Tesla on a TV show, effectively creating an ad campaign for it. Celebrities embracing Tesla is commonplace on its home turf, USA, but for that to happen in South Korea is a big deal.

There is also a drink named after Tesla which is a mixture of ‘Soju’, a Korean traditional liquor, and HiteJinro’s Terra-brand beer.

Tesla is reaping the benefits of their service in South Korea, as it becomes a sensational import there, and is ruffling the feathers of local automakers in the process.